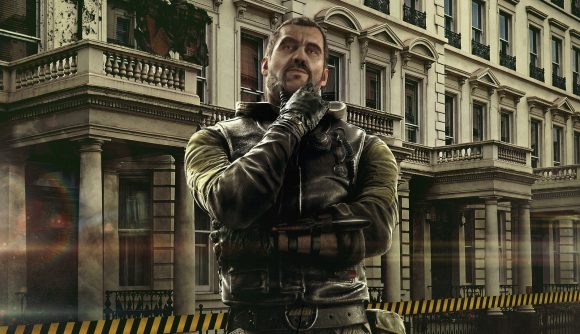 With the Xbox Series X | S and PlayStation 5 consoles dropping in less than a month, Ubisoft has pulled ahead of the pack by releasing a post with every feature and enhancement you can expect playing its new and existing games on a next-gen console.

All of Ubisoft’s upcoming games will also be releasing to the current generation of consoles, and it’s great to see upgrades from this gen to the next will be free for all of the titles listed below. However, if you purchased a physical copy of the game, you’ll need a next-gen console with a disc drive in order to get the upgrade.

Ubisoft has provided next-gen details for eight games in total, but we have compiled the information for the most popular titles. You can find full details on the enhancements for titles such as Just Dance 2021 and Riders Republic in Ubisoft’s official post right here.

Tactical online shooter Rainbow Six Siege is in the third season of its fifth year and has over 60 million users. Ubisoft has revealed you’ll be able to play this title in 4K resolution at 120fps on both Xbox Series X | S and PlayStation 5 consoles. 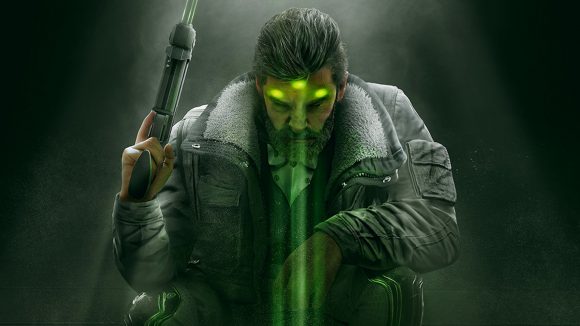 Watchdogs: Legion is an open-world game set in a near-future London. It launches on November 10, 2020, for Xbox Series X | S, November 12, 2020, digitally for PlayStation 5 and physically on November 24.

If you are planning to play on Xbox Series X | S the DirectStorage system will dramatically cut loading times and world traversal will be smoother than ever. PS5 players can utilise the Tempest 3D Audio engine to hear every sound going on around them and the ultra-high-speed SSD will dramatically reduce load times and allow for even quicker fast-travel. 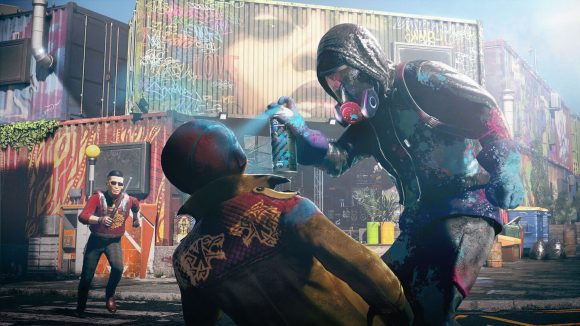 Assassin’s Creed Valhalla allows you to become a Viking raider traversing ninth-century England, and it launches on November 10, 2020, for Xbox Series X | S, and November 15, 2020, for PlayStation 5. On the Xbox Series X you can expect 4K resolution at 60fps and the Xbox Velocity Architecture and DirectStorage API on Xbox Series X | S allows for much quicker load times.

If you choose to play Assassin’s Creed Valhalla on the PS5 you can expect 4K resolution at 60fps. the Tempest 3D Audio Engine will allow you to hear every sound the environment has to offer and the high-speed SSD will provide quicker load times. 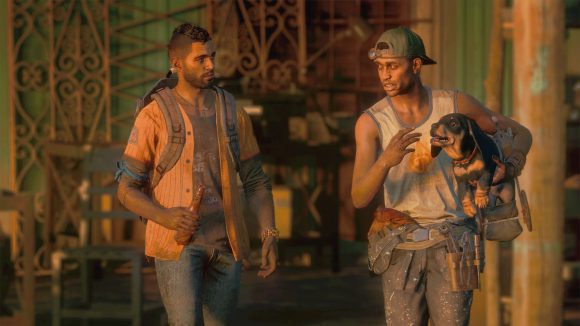 Far Cry 6 is also going to get an upgrade. The open-world title, which will launch on February 18 for both consoles, will run at 60fps with 4K resolution on the Xbox Series X and PS5.

For more information on everything next-gen, check out our lists of the best Xbox Series X and best PS5 games.