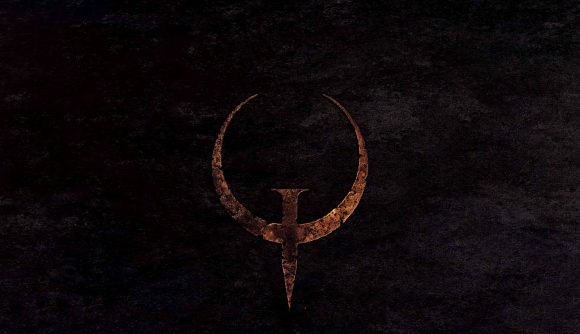 After leaking earlier today, Quake‘s PS5 and Xbox Series X|S release date has been pushed back with a native version planned “soon”. However, you can still get in on the retro FPS action as the game is available now on PS4 and Xbox One.

With a free upgrade available from the last-gen version to the current-gen version when it launches, Quake is virtually the same on both generations of consoles, supporting up to a 4K resolution, widescreen support, and featuring enhanced models and new lighting.

This remaster of the classic FPS will also have the original soundtrack and come packaged in with all the expansions for the game, as well as a brand new one which has been created by Wolfenstein developer MachineGames. Both local and online multiplayer are also supported, with cross-play enabled.

As mentioned, the game is now live in this remastered form on all platforms and you can find it here on the PlayStation Store and here on the Microsoft Store. The game costs £7.99 / €9.99 / $9.99.

On Xbox platforms and the Microsoft Store for PC, the game is also available via Xbox Game Pass. For those on PC, Quake 2 and Quake 3: Arena are also now on Xbox Game Pass, although these are the original games, not remasters.

The game will seemingly be the last MachineGames and idSoftware title to release on PlayStation platforms, now that Microsoft own Bethesda. But, given its history it isn’t too surprising to see the game hit every modern platform. Who knows, maybe its lineage will see it added to our list of the best PS5 games and best Xbox Series X games.