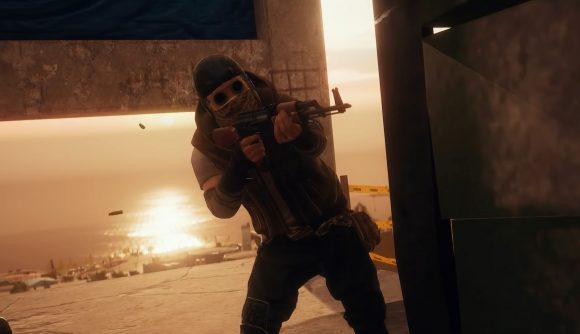 The developers of PlayerUnknown’s Battlegrounds have clearly been hard at work this year. The upcoming Update 12.1 is set to ship a whole host of new features, updates, tweaks, and even a full blown remaster for Miramar. Additionally, two new 8×8 maps, codenamed ‘Tiger’ and ‘Kiki’ respectively, have also been revealed and are set to be released at some point before early 2022.

Having released a number of smaller maps last year – Karakin, Paramo, and Haven – the PUBG team has announced 2021 to be “the year of the large map”. For Miramar, this is set to include the biggest update to the map since its release back in late 2017. According to the dev blog, this involves “many of the new technologies we’ve employed in our newer maps, including lighting, performance, graphical fidelity, topography, and of course special features.”

Indeed, as we can see from the patch notes, Miramar’s contrast has been turned right down, and combined with lighting tweaks to create a softer, more arid look. A lot of the clutter that was there before is now absent, which should help players more easily navigate their way around. It’ll also allow players to better enjoy the crispy new textures added to a number of the map’s buildings and objects.

You can check out what those changes look like below. 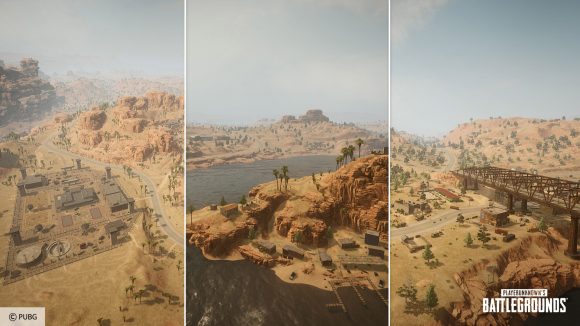 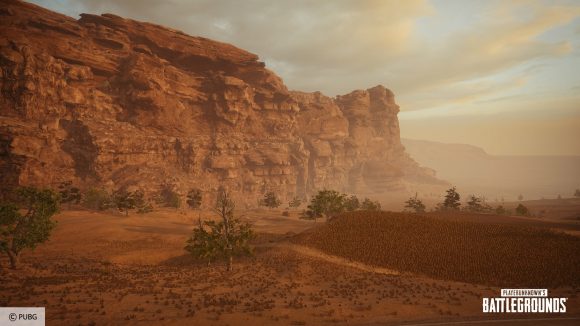 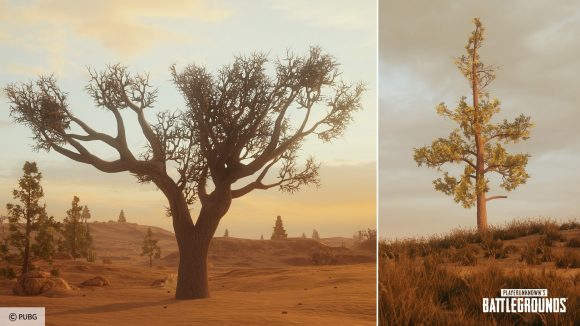 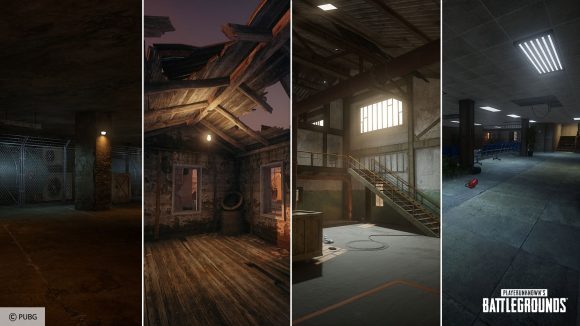 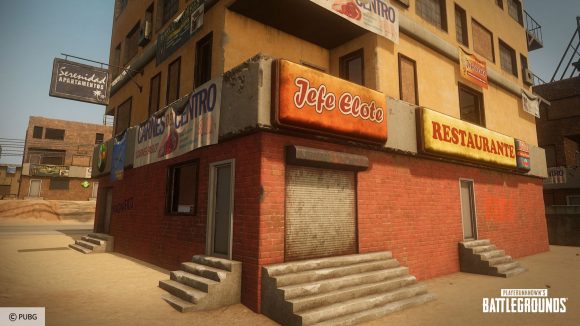 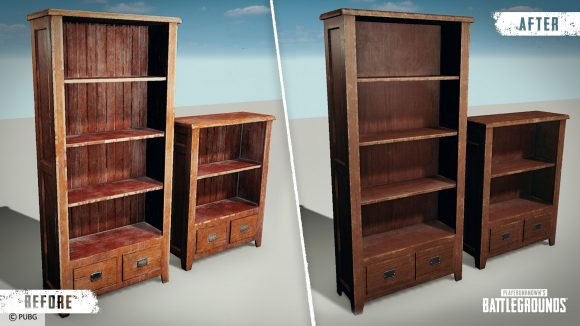 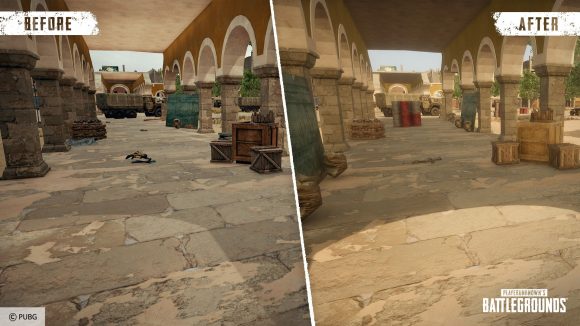 As for Tiger and Kiki, players are in for a treat if the concept art is anything to go by. Tiger boasts a mixture of big open expanses across farmland and school grounds, with more constrained sections woven in thanks to clusters of houses. Tiger is also set to feature a one-time revive system of some description, though the devs have yet to share more on how that will materialise. 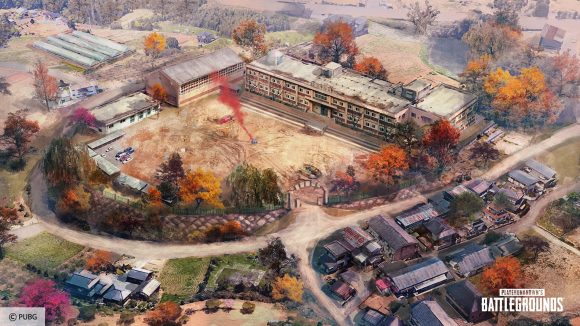 Kiki meanwhile makes for a far more drab experience. The towering cityscape is littered with sinkholes and sewage, boasting everything from “mysterious underground labs, to massive skyscrapers, to swampland, to subways, to underwater buildings”. 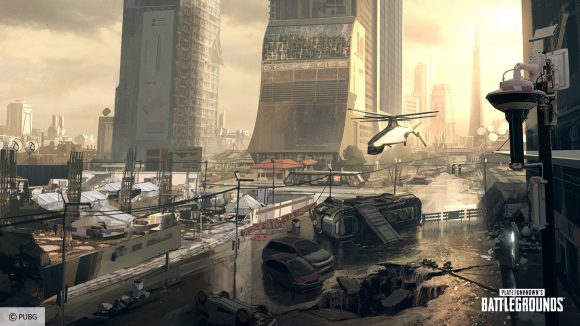 Expected to drop either late this year, or early 2022, Kiki is clearly still in the very earliest stages of development, and could arrive with a dramatically different look.