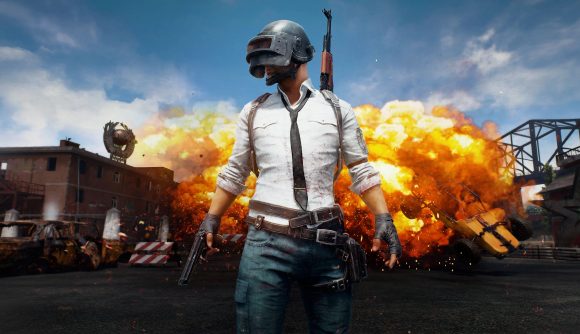 If you’re tuning into The Game Awards tonight, you’ll no doubt have your gaming bingo card ready. News on Elden Ring, Suicide Squad, and Saints Row is expected, alongside celebrity appearances from legends like Keanu Reeves. What might not be on your bingo cards, however, is PUBG: Battlegrounds.

Teased before the show by PUBG leaker ‘PlayerIGN’, Krafton has now confirmed that PUBG is going free-to-play at Geoff Keighley’s gaming bonanza. This free-to-play update is coming sooner than most might expect too: January 12 is the date to put in the diary.

PUBG has slipped in popularity ever since the successful launch of competitor games like Apex Legends, Call of Duty Warzone, and Fortnite. While PUBG is still one of the most popular games on Steam, the game’s peak player count has dropped by 50% in the last two years.

To arrest that decline, Krafton has, in the past, ran several free-to-play weekends. According to PlayerIGN, Krafton has wanted to move to the free-to-play model and the last event in August was used to “gauge player responses”.

This is the first time that PUBG has featured at The Game Awards since the announcement of Vikendi in 2018.

To catch up on more announcements from The Game Awards, head over to our live blog here.