Psychonauts 2 has a number of side quests to complete, with Lili being one of the first characters to offer a side quest. Lili is one of the returning cast members from the first game and stands alongside Raz during much of his journey.

Lili’s story picks up from where it left off in The Rhombus of Ruin, touching upon Raz and Lili’s feelings for one another and that one time they kissed. So in order to stay in Lili’s good books, you are going to want to complete her side quest.

Lili’s quest becomes available at the start of Act 2, once The Psychonauts return from Lady Luctopus’ casino and you gain access to The Quarry. She can be found attending her garden and taking some time away from the busy life and hectic nature of the Psychonauts organisation. From here, she’ll ask you to find her a super rare fungus, which can be pretty tricky to find.

To begin Lili’s side quest, you will need to head to the entrance to The Motherlobe in the quarry. Pull up your map from Raz’s journal and head to point 3, Lili’s Garden.

Use Levitation to float up to the walkway ahead and then jump across the rocks and vines to the garden, which is tucked away. Here, talk to Lili and exhaust all the dialogue options. Once you leave the conversation you will be given the Find Rare Fungus For Lili side quest.

Now, head to the Questionable Area at the back of the Quarry to continue this quest. 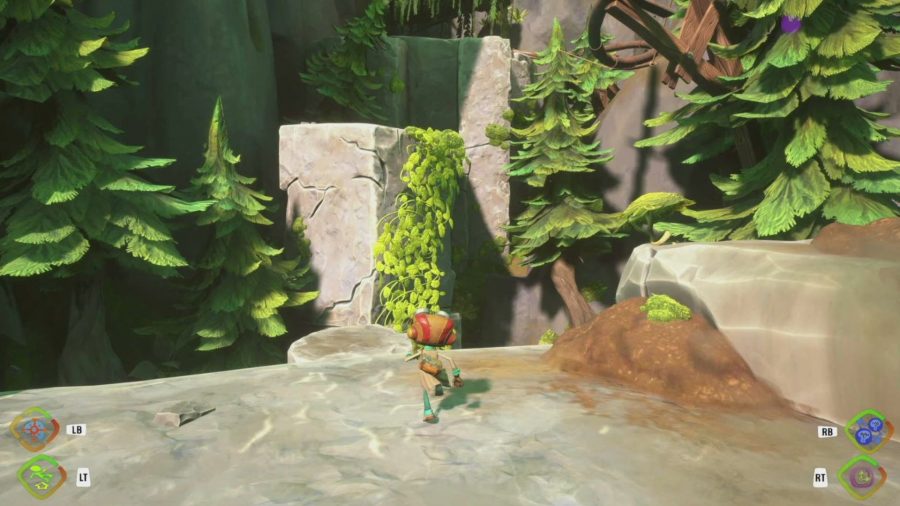 Lili’s Rare Fungus can be found in a cave tucked behind the large waterfall at the centre of the Questionable Area. In order to reach this cave, you will want to head to location B on the map, Fierro’s Funicular.

Look around the Funicular to find three cogs which need to be placed onto the machine to get the Funicular working again using the Telekinesis ability. One of these cogs is found under the arch of the lift for the Funicular, with another to the left of the Funicular’s base itself. The final one can be found just to the right of the machine.

Once all three cogs are on the machine, ride the Funicular up to the cliff above and head right to the platforming section ahead. Make your way to the main circular platform, next to the waterfall. 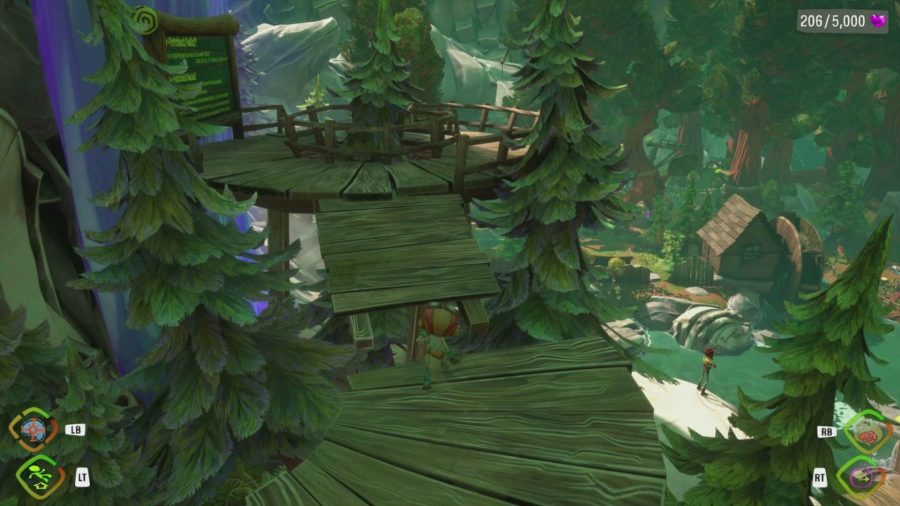 On this circular platform, there will be a gap in the railing, next to the waterfall. A number of logs will then go up the waterfall, being carried along by the current.

In order to access this cave behind the waterfall, which is high up, you need to use your Time Bubble ability when a log gets close to the platform you are standing on, allowing you to jump to it.

Ride the log up slightly, and then jump into the cave, which you will see behind the waterfall. The large purple fungus in the centre of this cave is the rare fungus Lili wants. Head up to it and interact to pick up a sample. 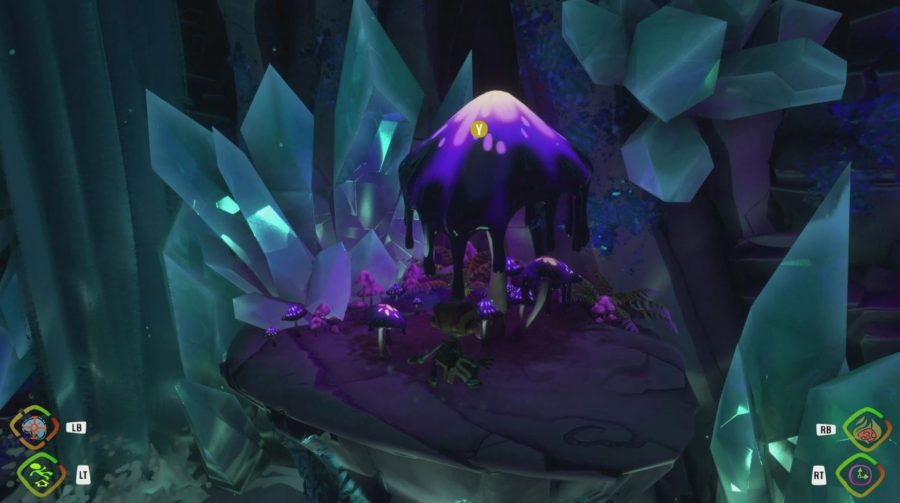 Now, make your way back to Lili in The Quarry. She is in the same location she was at the start of this quest. Hand her back the Fungus to complete the quest.

That finishes our explanation on how to find Lily’s rare fungus. For more guides on the game, check through our Psychonauts 2 walkthrough, covering other features and quests in the game.