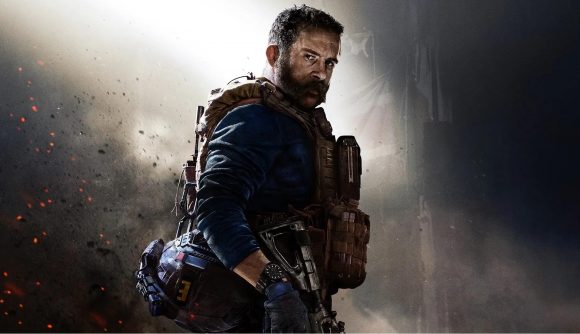 After much speculation and discussion about Call of Duty’s future on PlayStation since Microsoft acquired Activision Blizzard earlier this week, Microsoft’s head of gaming Phil Spencer has now seemingly confirmed Call of Duty will stay on Sony’s platforms.

In a tweet on Thursday, Spencer notes that he has had “good calls this week with leaders at Sony.” During those calls he “confirmed” his “intent to honor all existing agreements upon acquisition of Activision Blizzard” and his “desire to keep Call of Duty on PlayStation.” He also mentions that he – and the rest of Microsoft – sees Sony as an “important part” of the industry

This statement, while carefully worded, is a clear indication that Microsoft has no intentions to pull Call of Duty off of PlayStation in the short term, or likely in the first few years after this acquisition closes. This should appease the Call of Duty fans on PS4 and PS5 for the time being – and allow them to consider all options when it comes to their next upgrade.

The statement does leave some wiggle-room for Xbox and Microsoft to make changes years down the line, though. Microsoft’s “desire” to keep Call of Duty on PlayStation may change when the acquisition is finalised in the next 18 months or so. It also isn’t clear if he means every Call of Duty product or Warzone solely, or just the yearly Call of Duty releases.

The company may decide to pull new releases from the platform or maybe even whatever multiplayer phenomenon comes after Warzone.

Had good calls this week with leaders at Sony. I confirmed our intent to honor all existing agreements upon acquisition of Activision Blizzard and our desire to keep Call of Duty on PlayStation. Sony is an important part of our industry, and we value our relationship.

However, for now, it seems Call of Duty on PlayStation is safe. While the path forward is still unclear, Sony fans can breathe a sigh of relief tonight and board that plane back to Caldera.