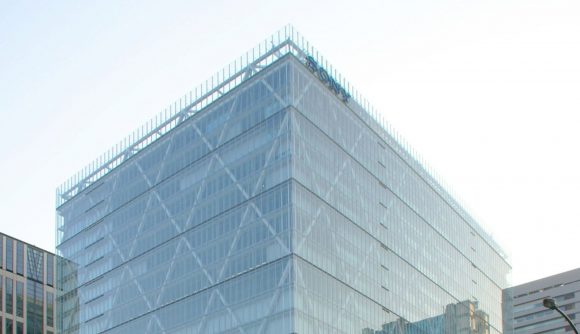 Sony shares have dropped a whopping 13% since yesterday’s announcement that Microsoft will be acquiring Activision Blizzard, according to a Bloomberg report. This is the lowest the company’s shares have dropped since 2008 when Sony was dealing with the turbulent PlayStation 3 period.

Microsoft’s eye-watering $69 billion deal dwarfs the $7.5 billion deal the company made in 2020 to acquire Bethesda’s ZeniMax, and has caused Sony’s valuation as a company to drop $20 million overnight. Alongside the announcement to acquire Activision Blizzard, Microsoft also detailed the growing nature of Game Pass, which now stands at 25 million monthly subscribers. That’s up from the 18 million subscribers the service had just one year ago.

With franchises like Call of Duty, World of Warcraft, Overwatch, Diablo, Tony Hawk, and more big hitters soon to be in Microsoft’s hands and, presumably, with many of them coming to Game Pass in the future to bolster its library, Sony may be facing a tough battle ahead to regain the ground lost.

“Sony will have a monumental challenge on its hands to stand on its own in this war of attrition … the headwinds for Sony are only going to get tougher,” Amir Anvarzadeh of Asymmetric Advisors says in the report.

Morningstar Research analyst Kazunori Ito thinks that Game Pass’s value proposition and Microsoft’s non-reliance on hardware sales is becoming too much for Sony and its traditional model of exclusive games and hardware to handle. “Sony will struggle to match Microsoft in terms of money it can spend to buy popular game IP,” they say. “Falling shares illustrate investors are worried that Sony may not be able to keep winning if indeed the industry shifts away from the hardware-based model.”

In the meanwhile, do you want to see what’s currently available on Xbox Game Pass or what’s coming soon? Of course you do.