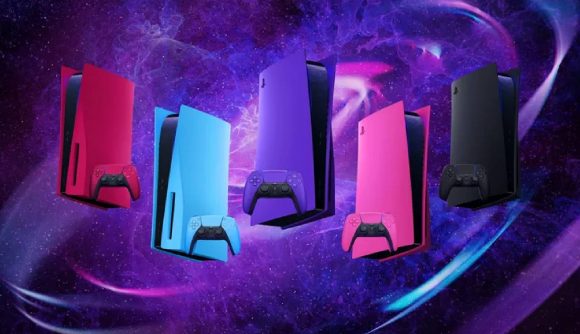 After multiple companies attempted to create their own faceplates for gamers wanting to customise their consoles, Sony has unveiled its first official collection of PS5 console cover faceplates, which are set to launch in 2022.

Initially, these faceplates will launch in January 2022, with the Midnight Black and Cosmic Red colours, matching the designs of existing DualSense controllers that are already released. However, later on, in the first half of 2022, the range will expand with Nova Pink, Galactic Purple, and Starlight Blue colours. Sony will also launch DualSense controllers in these colours.

These console covers will be available in a number of countries, including the USA, UK, Canada, Japan, Italy, Australia, Spain, and more, with a full list available on the PlayStation Blog. As for how much money you will need to fork out for these shiny and cosmic console covers, in the US, they cost $55, with UK and European pricing not yet revealed.

Launch dates for both the controllers and console covers will vary slightly depending on region, but everyone should keep an eye out in January for the first wave of stock. 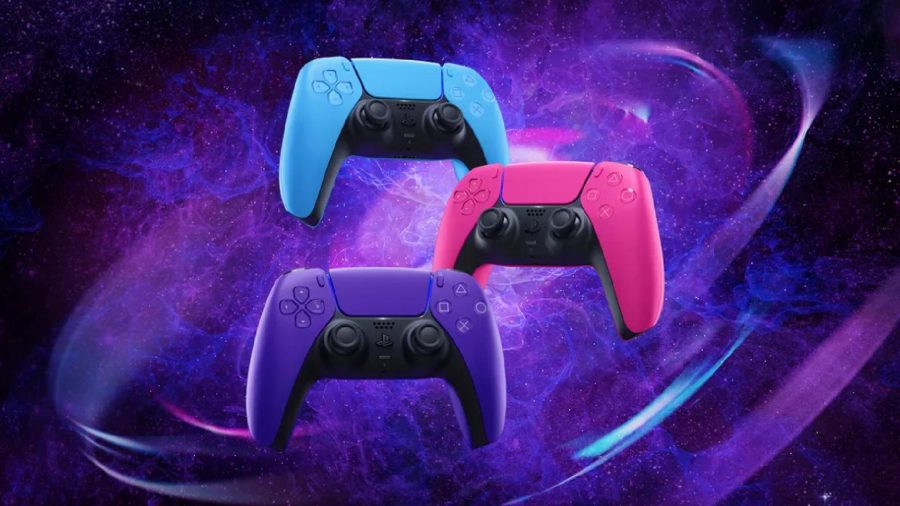 This is most likely the first wave of console covers Sony is planning to release and hopefully we will see the range expand with themed covers, including Limited Edition ones for upcoming PS5 games like Horizon Forbidden West and God of War Ragnarok.