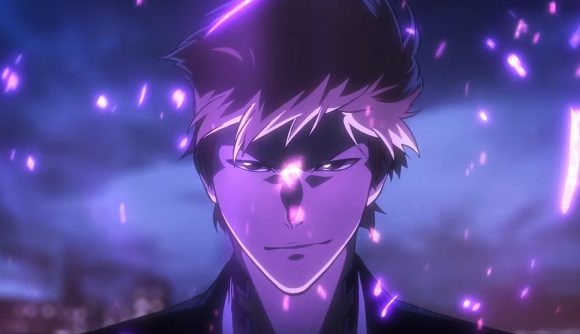 Bleach creator Tite Kubo may have let slip that a new Bleach game could very well be on the horizon. Fans of the franchise – dubbed one of the original ‘Big Three’ alongside One Piece and Naruto – have been eagerly awaiting news regarding a new game since it was announced that the series’ final arc, Thousand-Year Blood War, would finally be getting animated at Jump Festa 2021 last December.

According to ‘Daily Bleach Scans’, Kubo had been recently asked about the potential for a new game, prompting a vaguely-affirmative response. Thanks to Redditor ‘Jasonvsfreddyvs’, we can see that the mangaka’s full answer to the question was “I feel like I heard such a story from the person in charge…”

Kubo’s response is hardly conclusive. However, with a whopping 25 Bleach games being churned out over the years, it would come as no surprise if Yhwach and co. were to become playable characters while the series’ concluding arc airs.

As for who would be in charge of heading up a potential new Bleach game, there are a couple of standout options fans have floated. Firstly, there’s CyberConnect2, which has a pedigree for developing some of the best fighting games for anime out there, such as the Naruto: Ultimate Ninja Storm series, Dragon Ball Z: Kakarot, and more recently Demon Slayer: Kimetsu no Yaiba – The Hinokami Chronicles.

Then you have Arc System Works, which has historically excelled at side-by-side fighting games like the BlazBlue and Guilty Gear series, as well as Dragon Ball FighterZ. Depending on the direction, then, one of these two studios could hold the key to Bleach’s videogame future.

Of course, Sony could also swoop in with another Bleach: Soul Resurrección-type experience, but with Japan Studio’s merger with SIE’s other studios last year, we’re not holding our breath.

Regardless of how it may materialise, we’re buzzing to hear that the idea of a new Bleach game has at least been floated. With Anime Expo 2022 promising new information on Thousand-Year Blood War arc’s anime adaptation, as well as “special messages from Japan” and “new exclusive content”, we could hear more sooner rather than later.