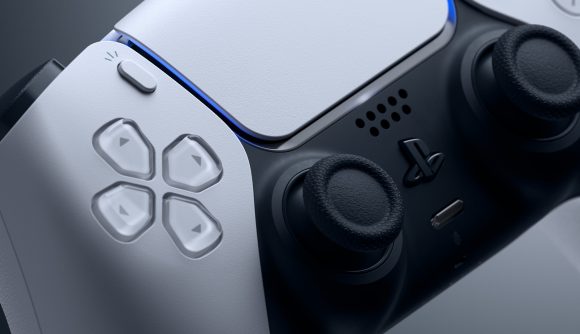 20/11/2020 Amazon has provided The Loadout with a statement regarding the reports of missing PS5s.

A number of Amazon customers in the UK are reporting on social media that their pre-ordered PS5s are being stolen somewhere in the delivery chain. Customers are suggesting they’ve either had their delivery replaced with household items or that they’ve received nothing at all.

While lucky gamers that secured a pre-order were looking forward to getting their shiny new next-gen console, several are without their consoles. Reports describe seeing delivery drivers pull up to their address, look in the back of their vans, and then drive away again, but they will still mark the item as delivered and in the hands of the customer despite not even attempting to deliver them.

Others have posted on both Twitter and Reddit that packages did arrive as promised, but on opening up the box they were finding alternative items in place of a PS5. Items found in place of a PS5 in customers’ deliveries include a bag of rice, an air fryer, a coffee machine, a foot massager, a Nerf gun, and even a Himalyan salt lamp.

Many of these affected customers are claiming that packages came resealed in clear tape, rather than the standard Amazon-branded tape you’d expect to find. General advice for anyone taking delivery is to look out for non-branded tape or packaging, to take a video of you opening the delivery, and to try and keep your driver with you until you’re sure the console is inside.

Not quite what I was expecting from the next generation of home video gaming pic.twitter.com/TCA8GTGzh1

This happened to me as well. Watched tracking from 11am to 1pm and the van was stationary down the road. 1:15pm it magically gets marked as delivered with no sign of it at my house. @AmazonHelp say to wait and see if it turns up… 🤬

Some of the affected customers are also claiming Amazon cannot guarantee them a replacement console due to the extremely low levels of stock at the moment and are instead offering refunds.

In a statement provided to The Loadout, an Amazon spokesperson says: “We’re all about making our customers happy, and that hasn’t happened for a small proportion of these orders. We’re really sorry about that and are investigating exactly what’s happened.

“We’re reaching out to every customer who’s had a problem and made us aware so we can put it right. Anyone who has had an issue with any order can contact our customer services team for help.”

The high demand and lack of stock means that there is a booming resale market at the moment, with PS5 consoles being listed for more than double the normal retail price on sites like eBay.