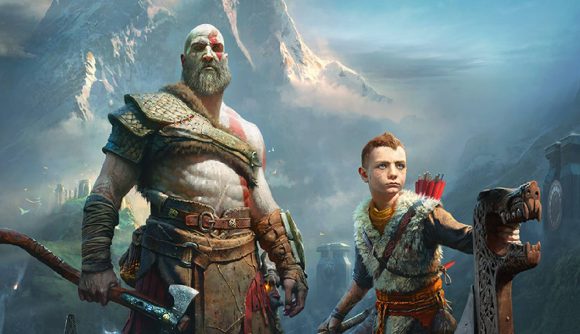 Ahead of the revamped PS Plus launching over the next few weeks in various countries, Sony has announced the first batch of games coming to the game library available with PS Plus Extra and Premium.

These include some big recent releases from PlayStation Studios, such as Returnal, Ghost of Tsushima Definitive Edition, God of War, Death Stranding Definitive Edition, Destruction AllStars, Bloodborne, Demon’s Souls, and more. Pretty much everything that PlayStation Studios has released over the last decade is featured apart from the more recent releases from 2020 onwards.

As for third party titles, players will get access to Assassin’s Creed Valhalla, Control Ultimate Edition, Marvel’s Guardians of the Galaxy, Red Dead Redemption 2, NBA 2K22, Mortal Kombat 11, and more. You can see the full list, which includes other titles from more publishers on the PlayStation Blog.

As for Retro titles, players will get access to some great titles, although the lineup isn’t as strong as some would have liked. While games like Ape Escape, Syphon Filter, and Super Stardust Portable are featured, most games are already released remasters like Bioshock Remastered, Ape Escape 2, and the Jak and Daxter series.

PS3 games available via streaming help build out the retro library, although you will have to contend with your internet speed in order to play it. Some highlights include the original Demon’s Souls, the Motorstorm series, Infamous and Infamous 2, Puppeteer, and the Ratchet and Clank PS3 games.

On top of all of that news PlayStation Plus Premium subscribers will have access to the following game trials at launch:

Notably, this doesn’t appear to be the full list as more than 700 games will be featured in PS Plus Extra and Premium and some big names like Metal Gear are missing. Whether those will show up or not we will find out once the revamped PS Plus launches on May 24 in most Asian countries, June 2 in Japan, June 13 in North and South America, and June 23 in Europe and Oceania.