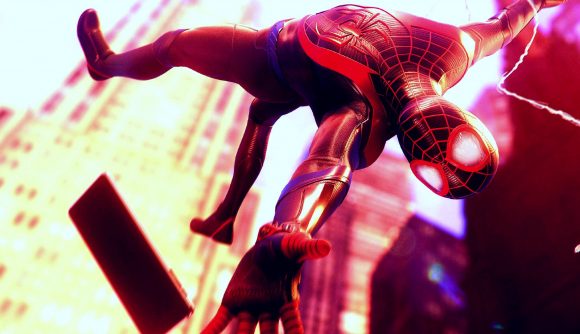 May 25, 2022 Sony has confirmed that players who have purchased PS Plus at a discounted price or have used a redemption code, will have to pay the discount back to gain either PS Plus Extra or Premium.

PlayStation’s new tier-based PS Plus subscription service is finally releasing, being rolled out regionally between now and the end of June 2022. PlayStation players in the UK are going to have to wait until June 23 to get their hands on the new service, but players in Asia have been able to access it from earlier today – on May 24 – with a startling discovery. It’s looking like PlayStation aren’t honouring pre-purchased PS Plus discounts when players are trying to upgrade pre-existing subscriptions to higher tiers. According to VGC PlayStation Hong Kong has stated in emails that players who have gained PS Plus through a discount or redemption code, will have to pay back the discounted price to use PS Plus Premium or Extra.

Well, ‘alexyin2’ has taken to Reddit to explain what it all means and the “TLDR” is the following: If users had bought the original subscription at a discount, extra charges would be added to the new upgrade fee.

Reddit user ‘alexyin2’ isn’t the only person having this problem and sharing it online, though, suggesting that it’s not an isolated incident. A post from ‘andyppbb’ echoes the situation, explaining that if you purchased a year of PS Plus at a 25% discount, for example, you’d need to pay the standard upgrade fee and an additional 25% – based on a monthly conversion. As you can imagine, that means it will add up very quickly for PS Plus subscribers that have been stacking memberships on their PSN accounts.

So, despite the fact that this is going to look worse the more months of PS Plus you have stacked up, the fact still remains, at least for PS Plus subscribers in Asia. PlayStation don’t appear to be honouring discounts prior to the release of the new PS Plus subscription system.

You can find the Reddit post from ‘alexyin2’ below – explaining their experiences with upgrading PS Plus in Asia.

Upgrade from essential (Asia) from PlayStationPlus

As a market without the ability to digitally stream PS3 games, players in Asia have access to PS Plus Deluxe instead of PS Plus Premium. We don’t know how the issue explained above will affect PS Plus subscribers in regions where PS Premium is available –  it doesn’t look good for those of us who have a year or two stacked on our PSN accounts.

If you’re looking for more information on the new PS Plus service, you can check out our complete PS Plus Extra and Premium games list right here. There’s also been an update on what players can expect from older games coming to the service too – PS Plus is bringing optional trophies, save states, and rewind to PS1 games.