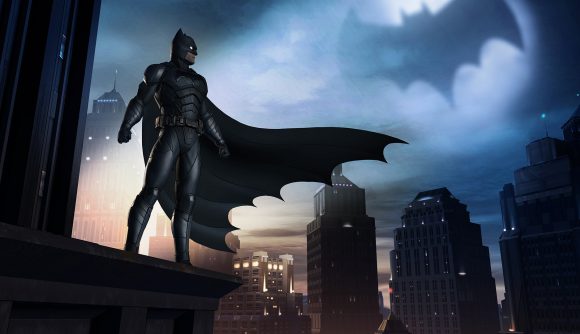 Amazon Prime Gaming always offers a tasty selection of treats and gaming goodies every month, and June is no different. While there are some notable exceptions from this month’s Prime Gaming – Apex Legends being the most prominent – there’s loads of great stuff on offer for players of Valorant, FIFA 21, Assassin’s Creed Valhalla, and more.

Prime Gaming comes free with an Amazon Prime subscription, so these gifts are basically free if you’ve already got a Prime sub running. Most of the offers grant you in-game cosmetics or upgrades, but this month there are also some free games to fill your time this summer, including the classic Telltale Batman series.

FIFA 21 is giving players an 83+ Player Pick Pack just in time to grab a Team of the Season card, Fall Guys players have access to an exclusive skin for their bean as well as 6,500 Kudos to spend as they please. Assassin’s Creed Valhalla is giving players a creepy mystical settlement pack that looks straight out of a folk horror movie.

FIFA 21: While suiting up for your next match be sure to claim the latest Prime Gaming loot for FIFA 21 gameplay. Grab the Exclusive Prime Gaming 81+ OVR Player Pack including:

Valorant: Prime members can claim the 200 IQ spray until May 28. 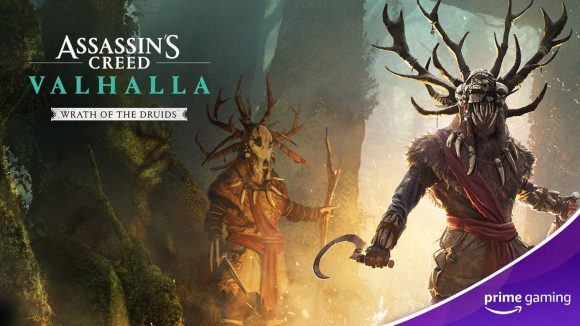 Assassin’s Creed Valhalla: Prime Members can lead their clan in the action role-playing game and claim the Druidic Settlement Bundle, which includes:

You can check out the full lineup on the Prime Gaming blog.