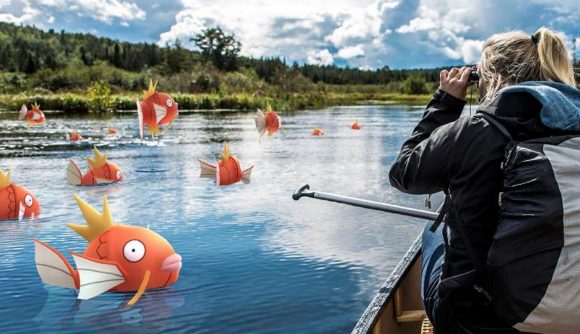 Pokémon GO fans are a dedicated bunch. Whether it’s grinding hard to reach Level 50, catching more Pikachu than anyone else in a day, or training the best Pokémon in Pokémon GO – they know how to go hard.

However, this is the first time we’ve heard of someone collecting Pokémon while attempting to get their hands on a world record. Streamer and content creator Thomas ‘NerdStoke’ Cannon wanted to break the world record for the fastest solo road trip around the lower 48 states of America. That’s all the mainland ones, only Alaska and Hawaii are exempt.

The route started in North Dakota and circled the entire country anti-clockwise to end up in South Dakota. However, not content with just potentially attempting a world record, NerdStoke wanted to include his passions on the trip – passions that include skateboarding and playing Pokémon GO.

As a result, he wanted to do a kickflip in every state, and also grab a Pokémon with the unique state geotags as a souvenir of the trip. However, some Pokémon proved more troublesome than others. 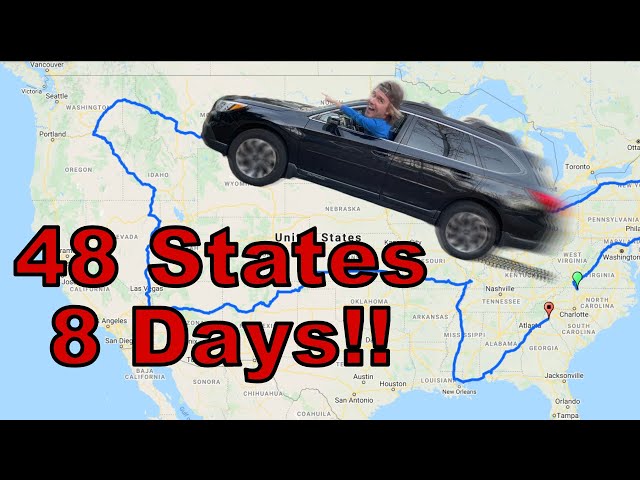 “Every state I would get into, I’d turn off as soon as I could,” NerdStoke tells The Loadout. “There was usually a Pokémon right there.” However, Florida gave him a particularly hard time, as he only clipped through the corner of the state, which confused Pokémon GO’s geotags. 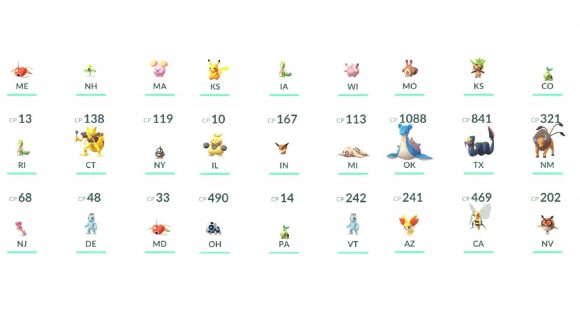 “Even though I was in Florida, the geotags would snap back to Georgia,” he says. Eventually, he drove further into the state than he had originally intended to, but his phone quickly lost signal. “I ended up driving for around an hour,” he says, laughing at the fact that his Pokémon GO quest added valuable time onto his World Record attempt.

He’s still got all of the Pokémon from the trip, but is planning another – better – attempt to break the same World Record in the near future. Next time, he wants to plan a better route and take an RV to hopefully shave some hours off his eight-day quest.

NerdStoke didn’t manage to break the record he was going after – but we think he’s in with a good shout for being the fastest person to catch a Pokémon in each of the lower 48 US states!