What were you doing on May 28, 2019, two years ago today? I can tell you exactly what I was doing: I was sitting on my sofa, probably drinking a cup of tea. I can also tell you exactly what the Pokémon Company was doing: it was preparing to blow the minds of Pokémon fans the world over with a game announcement that none of us could have predicted, and few of us can comprehend.

You see, the Pokémon Company was hosting its annual business strategy announcement. I was avidly tuning in on YouTube. But alongside announcements for a Detective Pikachu sequel (very exciting), a range of Pokémon workplace shirts (okay), and the development of Pokémon Home (finally), there was one new game mentioned that caught Pokémon fans’ imaginations and haunted their dreams for years to come.

President and CEO of the Pokémon Company Tsunekazu Ishihara was praising the success of Pokémon GO when he made the announcement for Pokémon Sleep. “We believe we were able to take the simple human act of walking and turn it into entertainment for many people around the world,” he said of GO. “After walking, we decided to focus on the act of sleeping.”

Speculation skyrocketed, and Pokémon players wondered how their favourite game was going to haunt their dreams, gamify their bedtime, or otherwise monetise their nighttime hours.

Would it send Gengars into your dreams via brainwave-hijacking technology, turning your sweetest thoughts into pocket monster-induced nightmares? Would it play the soothing sounds of a Jigglypuff to help you sleep as soundly as a Snorlax? Ishihara didn’t elaborate too much, other than that a device called the Pokémon GO Plus+ would release alongside the game, an evolution of the Pokémon GO Plus that catches Pokémon for you while the app is closed. 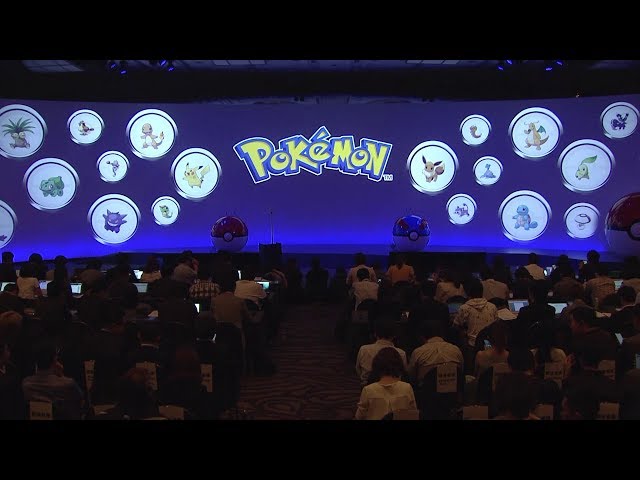 Neither Ishihara, nor anyone at the Pokémon Company, has said anything else at all since May 28, 2019, two years ago today. In fact, Pokémon Sleep has been in a two-year hibernation, and nobody has so much as mentioned the concept on an official channel. Is the Pokémon Company scared of what they created and worried their dream-eating technological Pokémon will turn against them like the infamous tale of Mewtwo? Are the developers keeping quiet lest it wakes and attacks in a fit of rage like a Snorlax at the sound of a PokéFlute?

I deliberately (read: naively) held off on buying a GO Plus device because I heard a newer version was in development. Two years down the line, I dread to think of all the shinies I missed. And as someone who rarely, if ever, gets a good night’s sleep, perhaps an app from my favourite franchise could help me drift off quickly and wake up early feeling ready for the day. 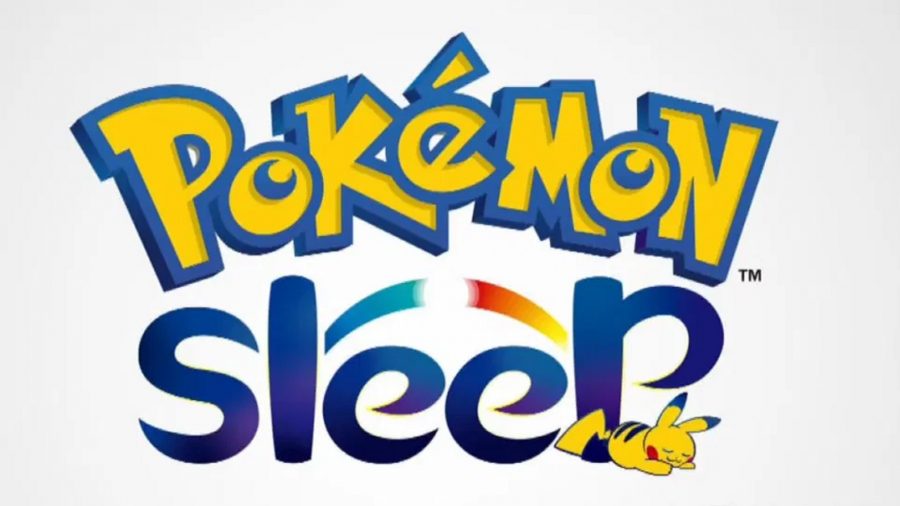 What do we, as Pokémon fans, need to do to see more of Pokémon Sleep? I’m not expecting the Pokémon Company to turn around and release the app in response to this article (although I wouldn’t say no), but I’d love them to tell us what it does, give us a development roadmap, or generally share some more information. As it stands, Pokémon Sleep is the franchise’s biggest mystery – more people know how to glitch Mew into their copy of Pokémon Red or encounter Missingno. than what’s going on with Sleep.

Pokémon treats it like its least favourite child, the one that it hopes all of its friends and fans will forget about, conveniently ignore, or simply skirt around. But not me. While Pokémon Sleep languishes in the shadows of Pokémon GO, begging for hand-me-down code or that its developers give it a crumb of attention, I am determined to find out more. I need to know – the world needs to know – what is going on.

Or maybe I’ll sleep on it.