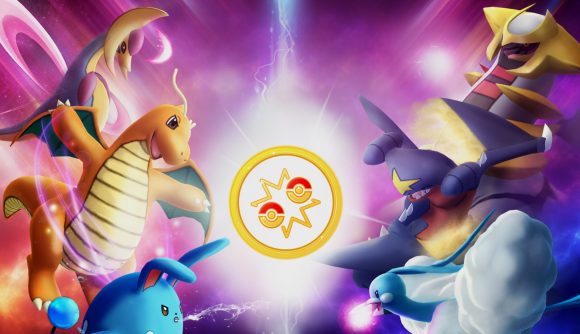 Much like Harry Potter and the Deathly Hallows, Pokémon GO Battle League Season 6 has been split into two parts for reasons that we can only speculate about. However now Part 2 is upon us, Niantic has made some big changes to moves which could shake up the second half of the season.

Some moves have had their damage and energy rebalanced (see below for the full list), and some Pokémon now have access to moves they couldn’t before. There are some pretty major changes which could lead to large meta shifts. Some of the best Pokémon in Pokémon GO have been impacted, and their usage could fall significantly after the rebalance.

Niantic also released the full league list for Season 6 part two, including the unknown quantity known only as the Mystery Cup and the return of fan-favourite Kanto Cup. The changes aren’t as drastic as those that preceded Season 6, but some meta teams could be completely unviable now, with popular picks like Azumarill and Shadow Victreebel suffering big nerfs.

The list of changes to moves is as follows:

Most of these balance changes are directly aimed at staple meta Pokémon. Azumarill will suffer from the change to Bubble, as will Shadow Victreebel from Razor Leaf. These two Pokémon seem the worst affected, as Azumarill now loses key matchups against Drifblim and Registeel when armed with Hydro Pump and Ice Beam. When Ice Beam is replaced by Play Rough, Azumarill now loses against Lapras, Munchlax and Whiscash.

Pokémon GO analysis master ‘JRESeawolf’ also notes that Shadow Victreebel now loses against Melmetal and Scrafty. Without Charge Moves, it also loses to Umbreon, Medicham, Defence-form Deoxys, and Galarian Stunfisk. Before the nerf, it won all of these matchups.

The change to Sky Attack will affect Skarmory and Altaria, but at this stage it looks relatively minor. 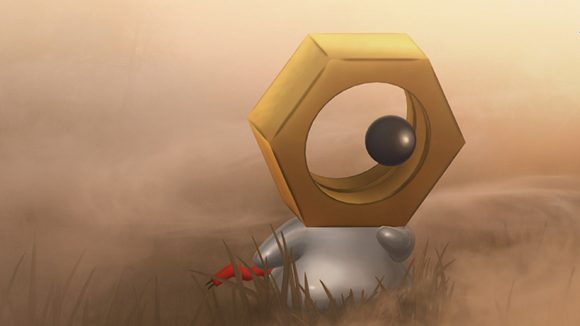 Fire-types and Fighting-types will be thankful for the buffs to their formerly-weak Fast Moves, and Kingler will appreciate the Crabhammer boost, but it will be unlikely to majorly impact its usage.

While many top-tier Pokémon now lose some matchups which they once won, they should remain strong picks due to their bulk and typing. Clever switches and shield management will mean these Pokémon likely stay near the top of the meta. That being said, Shadow Victreebel is clearly the biggest loser.

Update in progress, some quick highlights:

As well as changes to move power, some Pokémon now have access to new moves, which follow:

Weather Ball is a handy tech move that costs less energy than these Pokémon’s current STAB options. Politoed especially is emerging as a popular option now it can run STAB Weather Ball instead of – or alongside – Surf.

Ice Punch on Primeape could become a great pick for surprising opponents who might not expect it. Primeape now has a lot of great Charged Move options, though, so you’ll have to pick between Cross Chop and Night Slash to accompany the niche Ice-type attack. 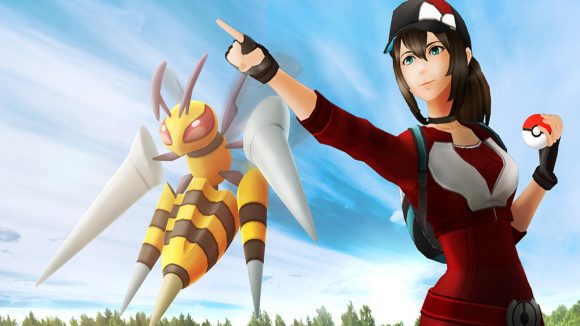 Claydol has picked up some excellent moves in this update, but still doesn’t look very viable, and we feel much the same about Porygon 2 in its current state.

However, Excadrill learning Mud Shot transforms it from a niche raid Pokémon to a genuine PvP contender. Mud Shot gains energy at a scarily fast rate – it’s why Swampert is such a monster in Great League and Ultra League – which could turn the tides for Excadrill’s competitive usage. In Master League or the Master League Premier Cup, Excadrill can now function in the Galarian Stunfisk role due to its great typing and handy coverage moves. The nerf to Rock Slide does harm it slightly, but pairing it with Drill Run will still cause havoc in the competitive scene.

We don’t know Frillish’s moveset yet, or that of its evolution Jellicent. However, its unique Water/Ghost typing could make it a viable pick in GO Battle League – but you’ll need to trade for those favourable IVs.