Pancham has arrived in Pokémon GO with a bang, and the cutest panda in all of Kalos is intent on fighting anyone who so much as attempts to coddle its adorable little cheeks. Despite its moniker as the “playful Pokémon,” Pancham is as scrappy as they come, and can pack a mean punch with its tiny fists.

Pancham is the latest Generation 6 Pokémon to be added to Pokémon GO, in a wave of additions that coincide with the Luminous Legends X and Luminous Legends Y events. But, unlike Goomy or Swirlix, you won’t be able to find Pancham roaming around the world – you’ll have to jump through some hoops in order to add the pint-sized panda to your Pokédex.

What’s more, it’s a pain to evolve as well. This stems from the main series games, where you had to train Pancham up to level 32 with a Dark-type also in your party. It’s safe to say things aren’t quite the same in Pokémon GO, but we’ve detailed the exact steps of how to evolve Pancham in Pokémon GO in this handy guide.

While Pangoro is hardly one of the best Pokémon in Pokémon GO, we really dig its unique design, and if you want to catch ‘em all, then you’ll have to grab one whether you like it or not.

Where to catch Pancham in Pokémon GO

Pancham is available in 12km Strange Eggs in Pokémon GO, which are rewards for beating Team GO Rocket Leaders or Giovanni himself.

During the Luminous Legends X event, you could catch Pancham in 1-star raids, but this has ended now. 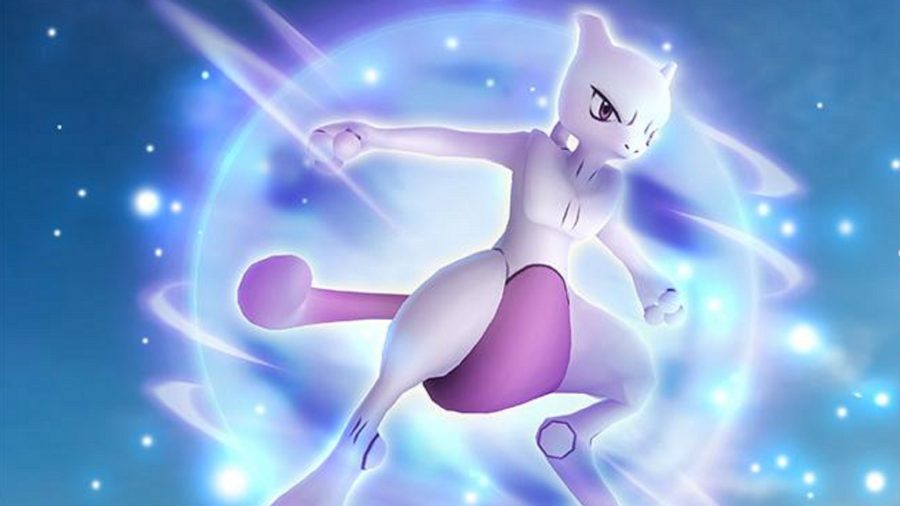 The best Pancham counters in Pokémon GO are Fairy, Flying, and Psychic-type Pokémon. We’re filling our team with Togekiss, Mewtwo, and Moltres (if you have the Sky Attack exclusive charge move).

How to evolve Pancham into Pangoro in Pokémon GO

Pancham evolves in Pokémon GO by catching Dark-type Pokémon while it is your buddy. You can follow a few simple steps to trigger the evolution.

How to catch the latest Eeveelution in Pokémon GO: Sylveon

First, set Pancham as your buddy. Then, you need to catch 32 Dark-type Pokémon. Don’t change your buddy while you’re doing this, as although it’s not a streak-based condition, Dark-types caught while Pancham is not your buddy won’t count.

Then, when the meter is filled, the “evolve” button should be available. You’ll also need 50 Pancham candy to complete the evolution. It’s a little bit convoluted and you’ll have to go through the same process every time you want to evolve another Pancham, so make sure you pick the best one first time around. 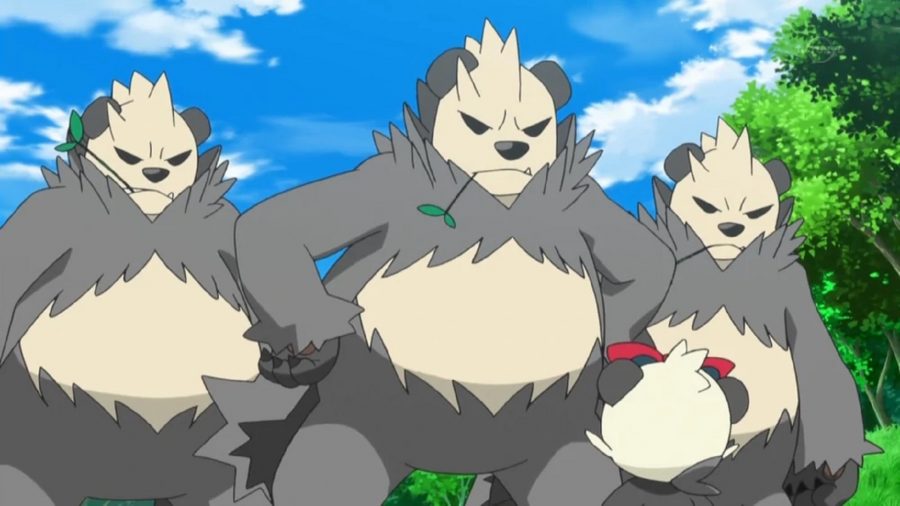 Pangoro’s best moveset is up for debate, as it is somewhat of a glass cannon option in PvP, and offers little in most raid situations. However, Snarl is your go-to fast move for a fast-charging STAB attack.

Things change when it comes to charged moves, as all four of Pangoro’s attacks are good options. We’d recommend taking Night Slash for sure, as it again receives the Same Type Attack Bonus, and has a decent chance of boosting your attack. We all know how Obstagoon abuses it – so watch out.

The second move slot can either go to a hard-hitting STAB Close Combat, which lowers Pangoro’s defences but takes a chunk of your opponent’s health, but we would suggest opting for Rock Slide as a coverage move to surprise anyone switching in a Flying-type attacker. Iron Head works the same for Fairy-types, but a couple of 2.56x super effective Charms could take you out before you get a chance to retaliate.

As Pancham can only be found in Strange Eggs at the moment, you’ll have to trade with friends to try to get the best IVs for Pangoro in Pokémon GO PvP.