American Football is a complicated game, and whether you’re a dedicated fan or just simply someone who stays up to watch the Superbowl every year, it’s hard to keep track of the comings and goings of franchised teams. When you’re hunting for glory in Madden 22’s Exhibition or Franchise modes though, you’re going to want to know who the best Madden 22 teams are.

Fortunately for you, it’s relatively easy to find that information out in Madden 22 thanks to the game’s rating system. And, while the team stats speak for themselves, the granular details hidden within each team’s roster is where you really need to look if you’re hoping for a deep NFL run.

So if you don’t have strong ties with any NFL team and you’re wondering which are the best Madden 22 teams that’ll lead you to victory, then stay right here. We’ll be talking you through the stats – both at a team level and individual level.

The five best Madden 22 teams are:

Since Madden 22 hit the shelves, the team stats have changed a little bit – but the top teams are still reigning supreme. Here’s a look at their stats in detail. 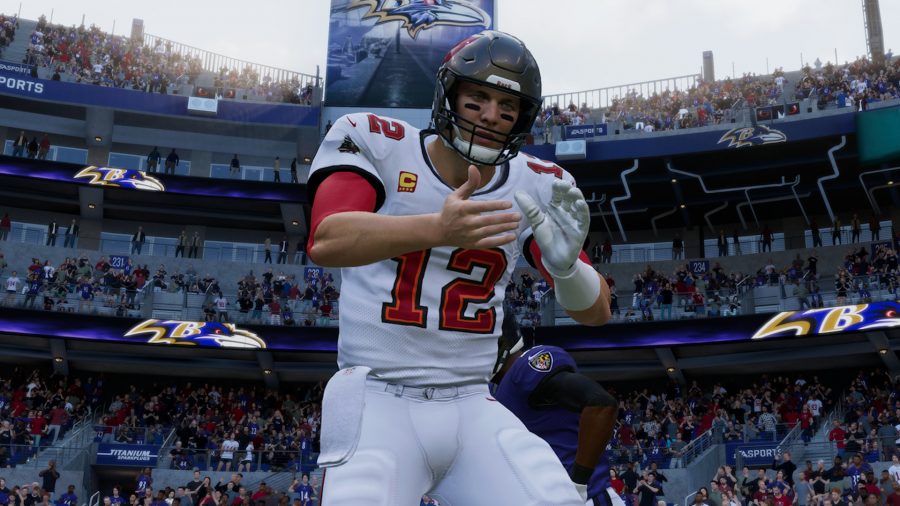 Right at the top are the Super Bowl Champions – the Tampa Bay Buccaneers. These champions have an overall rating of 92 and are bolstered by not one, not two, not three, but four 90-rated plus players. Legendary quarterback Tom Brady leads the pack with a 97 rating followed by Lavonte David (MLB), Mike Evans (WR), and Ali Marpet (LG), who are rated 93, 91, and 90 respectively.

If you’ve dreamed of lining up alongside Brady, then this is the team for you. 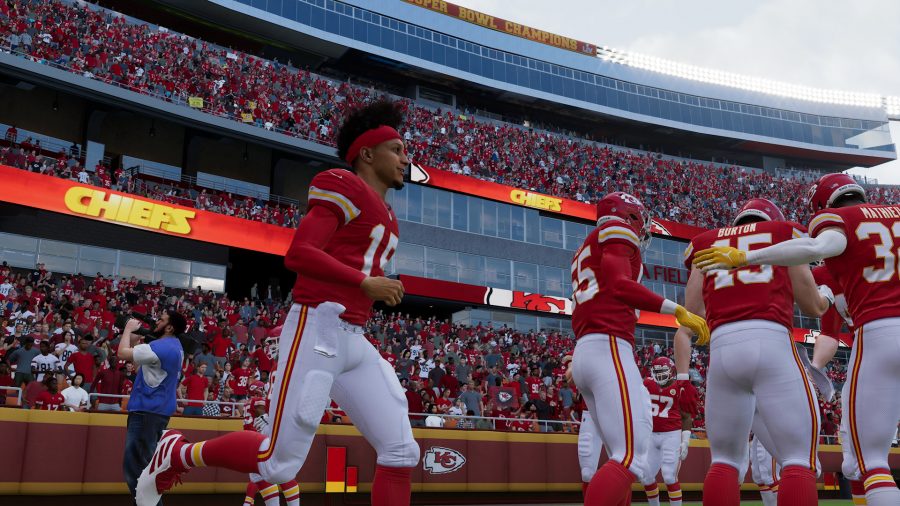 The Chiefs might have lost the Superbowl final, but they’re still looked at favourably in Madden 22 with an overall rating of 89. While its rating might not be as good as the Buccaneers, you shouldn’t write the team off. That’s because the Chiefs have five 90+ rated players in their pack, led by none other than Patrick Mahomes (QB) and Travis Kelce (TE) who both have the maximum ratings of 99.

Tyreek Hill (WR) is close to that number with an overall rating of 98, followed by Tyrann Mathieu (SS) and Chris Jones (LE) at 95 and 90 respectively. 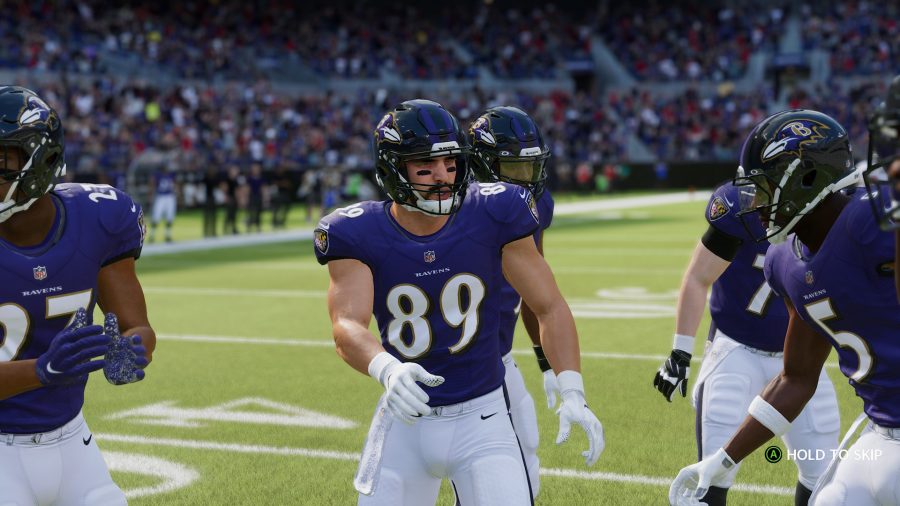 Despite being the Madden 21 cover star, Lamar Jackson is no longer the highest-rated player on the Baltimore Ravens team. However, that’s not necessarily a bad thing – it just means that the Ravens have much more strength in depth. 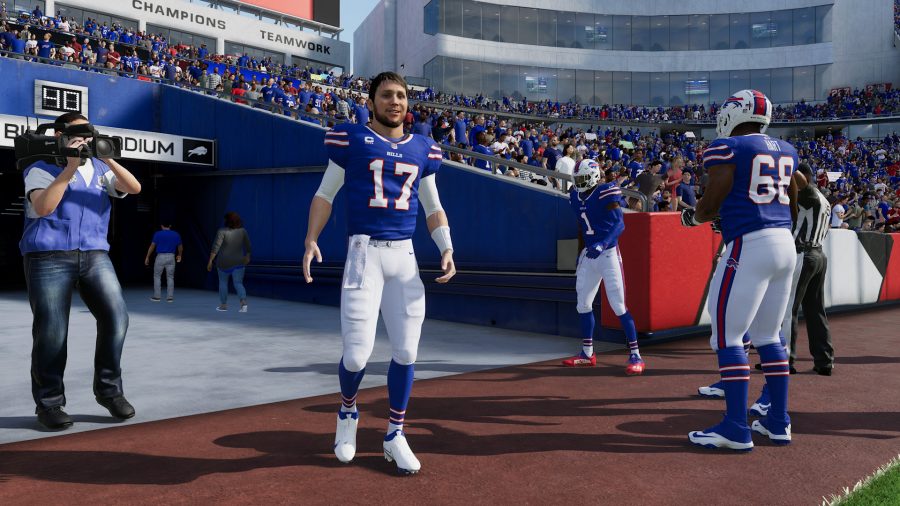 The Bills have a bit of skill rating disparity among its ranks, with Stefon Diggs (WR) leading the charge with a 97 rating. After that, there’s a five point gap between the second highest rated player – Tre’Davious White (CB). These are the only 90+ rated players on the Bills team, but it does have a couple of hidden talents among its ranks too.

The Bills might not be the best Madden 22 team, but if you play your cards right, you might win some silverware. 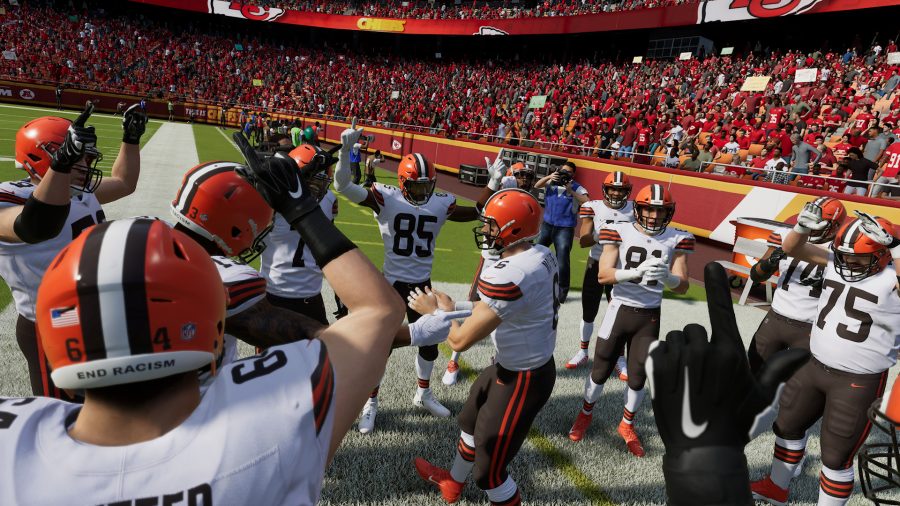 Despite being only the fifth best Madden 22 team, the Browns has a few aces up its sleeves. Myles Garret (RE) has a strong rating of 98, followed by Nick Chubb (HB) at 96. Odell Beckham Jr, who has a superstar X-Factor rating, just falls under the 90 rating, with a score of 89.

So there you have it the best teams in Madden 22. Hopefully one of these sides will lead you to victory on your next franchise run. If you’re looking for MUT help, make sure to check out our guide on the best Madden 22 team captains.