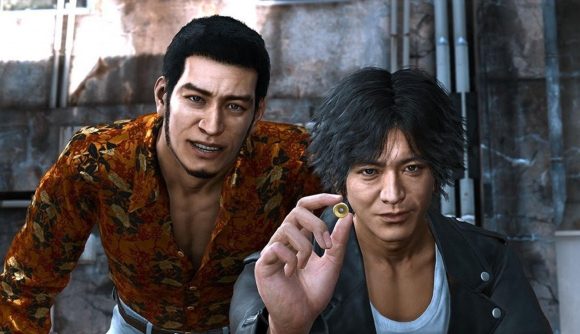 Lost Judgment releases next week on consoles and the review embargo for the game has now lifted, with critics heaping praise onto Ryu Ga Gotoku Studio for its latest RPG. Lost Judgment is the sequel to 2019’s Judgment and is a pseudo-spinoff of the Yakuza franchise, although it isn’t a direct crossover.

In Lost Judgment Yagami returns to investigate a case of a dead body being found in Yokohama. As he gets pulled down the path of the case, however, he uncovers a web of conspiracies surrounding the broken law system in the country. The series’ brand of unique and memorable mini-games and activities returns, alongside the action-based gameplay.

From the first batch of reviews, opinions are mostly positive, with VGC highlighting that the sequel is a “much-improved detective story”, with more variety in its gameplay. However, Game Informer mentions that the game stumbles and never quite recovers, highlighting that “while there’s a lot to love in the story and gameplay, at the end of the day, its issues become too much to ignore – especially when those issues are messy and irresponsible.”

You can see some of the Lost Judgment reviews from critics below:

Lost Judgement is now available to pre-order on Xbox and PlayStation ahead of its release on September 24, 2021. Those who pre-order the Digital Deluxe Edition or Digital Ultimate Edition will get early access to the game on September 21, 2021.