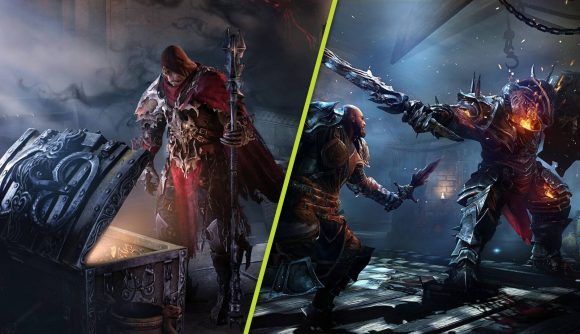 Lords of the Fallen 2 has had a very long road to release. Originally announced after the original game’s release, the title has gone through multiple developers since then. However, work began properly on this version of the game when Hexworks was formed in 2020. Now, that work will be playable next year as Lords of the Fallen 2 is scheduled to release in 2023.

Revealed during CI Games’ latest annual management report, the publisher says that the game is in an “advanced stage of production”, with more 60 team members working on it at Hexworks. The studio, which is based in Barcelona is also being assisted by development teams from Romania, the UK, and France in order to help complete the project.

Lords of the Fallen 2 will be a current-gen only release, coming to PS5, Xbox Series X|S, and PC, and developed within Epic’s newly released Unreal Engine 5.

Interestingly the game will be a “full-priced” release from CI Games, which will be somewhat of an uphill battle for the development team as the first game was not well received in 2014.

Multiple reviews cited a lack of inventive ideas and interesting narrative beats as one of the main drawbacks to the game.

Let’s hope that the second time around, CI Games and Hexworks can capture the magic of souls-like games like Elden Ring, or even The Surge.