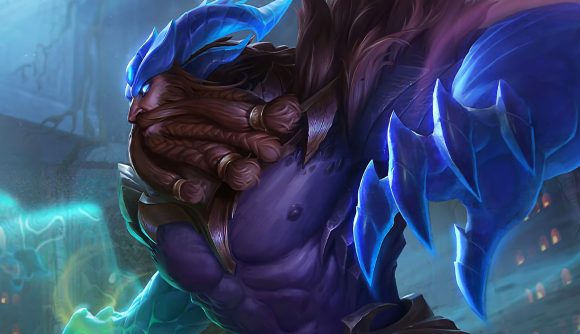 It’s been a hot minute since League of Legends developer Riot Games dropped new information about Udyr’s Visual and Gameplay Update (VGU) – four months, to be more precise. But now it looks like the Spirit Walker is finally on the way, as the studio has today released a brand new trailer for him.

“With the ability to commune with any and all of the spirits of the Freljord, Udyr channels and transforms their ethereal energy into his own wild physical fighting style”, Riot says. “Through his growing mastery of this awe-inspiring and versatile power, Udyr seeks to maintain the balance of the Freljord’s mystical landscape, where conflict and struggle is its lifesblood… and where sacrifices must be made to keep peace at bay.“

Giving Jason Mamoa with a dad bod, this new-look Udyr – which we saw teased back in January’s dedicated developer blog – certainly fits the ‘Freljordian spirit vessel’ vibe. During the trailer we get a glimpse of what Riot’s been up to, and it certainly looks like the studio’s nailed its design goals to “preserve Udyr’s stance-changing identity, and keep him as a primarily auto-attack/melee-focused champion.”

You can check the trailer out below. 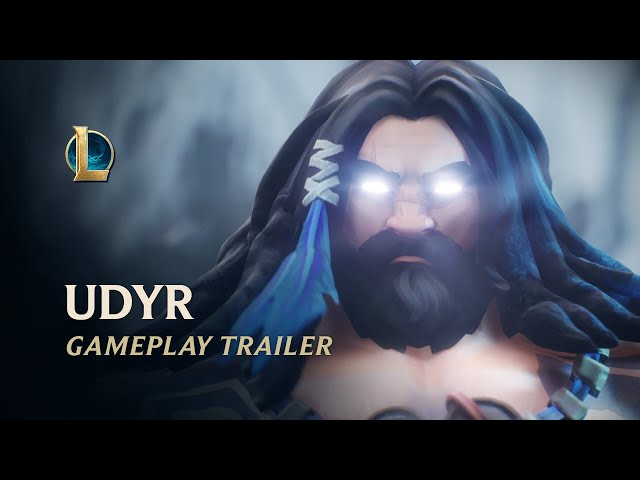 Though a date hasn’t been set for Udyr’s release just yet, we can imagine he’ll be arriving on the PBE, and then your LoL ranked games, real soon.