The past year has been immensely difficult for many. Our way of life has been compromised to the point where isolation has become the ‘new normal’, bringing with it an increasing amount of strain on both mental and physical wellbeing.

For an organisation such as FlyQuest, which prides itself on making positive change, such as through initiatives like ‘BeeQuest’ and ‘TreeQuest’, a new challenge facing the world appeared almost overnight. And in typical FlyQuest style, its leaders wanted to do something about it.

Through ‘MeQuest’ – a categorised weekly planning system which aims to help people rebuild healthy habits – as well as ‘Just Happy’ – a daily video series focused on positivity, led by FlyQuest’s pioneering CEO, Tricia Sugita – FlyQuest is on a mission to help the people inhabiting the planet it is trying so desperately to protect.

“When I first joined FlyQuest, I was talking to Ryan Edens, FlyQuest’s president, about what we wanted to stand for as a company,” Sugita tells The Loadout, “and that was to be for showcasing greatness, alongside a belief that greatness exists within everyone.”

Tomorrow is #MeQuest Friday! Remember to complete your tasks and let's #ShowcaseGreatness together. ☀️ pic.twitter.com/XwTfKWoA9C

‘Showcasing greatness’ has subsequently become the driving motivation behind everything FlyQuest does – “it gives us purpose”, Sugita says. From planting trees to saving the bees, the organisation has established itself as a force for good. The ongoing MeQuest initiative is a much-welcomed continuation of that, in a time where it is easy to feel lost at sea.

By engaging with its community and using its platform to get more people involved, MeQuest also represents a departure from FlyQuest’s internalised initiatives of yesteryear. “It’s important to not only inspire, but to get other people involved,” Sugita says. 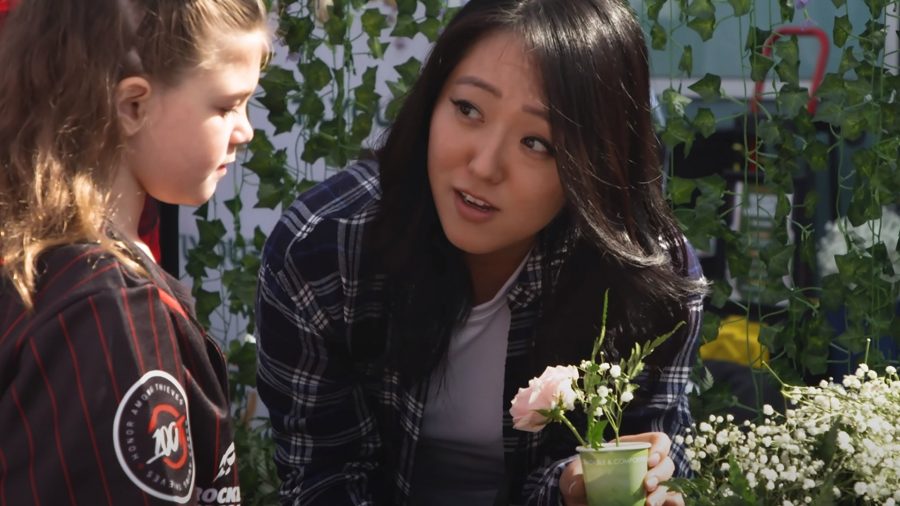 FlyQuest’s infectious enthusiasm for changing the world for the better has, according to Sugita, also had a positive impact on the players. “It actually helps everyone do their job,” she says. “It helps people be motivated when you otherwise wouldn’t have something more to fight for outside of the usual performance-driven incentives and winning. Our players last year for example were super excited to plant more trees.

“I’ll quote Jason ‘WildTurtle’ Tran, who was like ‘yeah, we’re going green bitch!’ – He was excited. And every player was excited because it feels great to help people.”

While FlyQuest’s overarching mission doesn’t detract from the importance of winning, Sugita believes that the organisation can achieve success on the Rift while playing for a much higher cause.

“Don’t get us wrong, we want to win,” she says. “It feels good winning just for the sake of winning, but it feels really awesome to save more coral, right? In the game, we became champions of the reef and had the fans spamming ‘save the trees’ or ‘save the bees’ in Twitch chat. You can see it all over social – it feels good to be part of a movement, and we are leaders in that area.”

Throughout our chat with Sugita, the theme of ‘alignment’ shone through. “Companies need to be aligned through and through,” she states, “and I personally believe that a company can’t be successful without a driving vision.” As such, when it came to signing FlyQuest’s very first influencer, that alignment was critical.

Perhaps unsurprisingly, when it came to selecting an ambassador to not only wave the FlyQuest flag, but to work with and develop something much more meaningful, Sugita had her sights firmly set on Joedat ‘Voyboy’ Esfahani – a major advocate of mental wellbeing within the LoL community. Indeed, the two came as a natural pair, having also known each other for a number of years since Voyboy was on Curse, and Sugita at Azubu.

Comment which tasks you’ll be completing next week to make your days brighter! ✨ pic.twitter.com/6aOmUsqoc2

“He’s always been a hard worker since then,” Sugita recalls. “He’s always been super competitive at whatever he does. He’s really diligent in his work, he’s very thorough, and this is why he’s so successful.”

Sugita notes that during their initial talks Voyboy mentioned he had been in search of an organisation to work with for some time, though he had struggled to find one he could align himself with. As such, an opportunity to team up with FlyQuest – an organisation he had been following for some time – presented him with an outlet to use his own platform for good. “He is so honoured and privileged to have the following he has,” Sugita says, “and he wants to set a good example.”

However, as Sugita stresses, there was much more to signing Voyboy than simply putting a contract in front of him. “I asked Voyboy a lot of questions,” she recalls. “I wanted to know what’s important to him. Obviously, we know we’re aligned, but I was like, ‘okay, cool what is important to you? How do you want to showcase greatness?’ And he said that he cares about mental health. And I asked him ‘what does that look like?’” 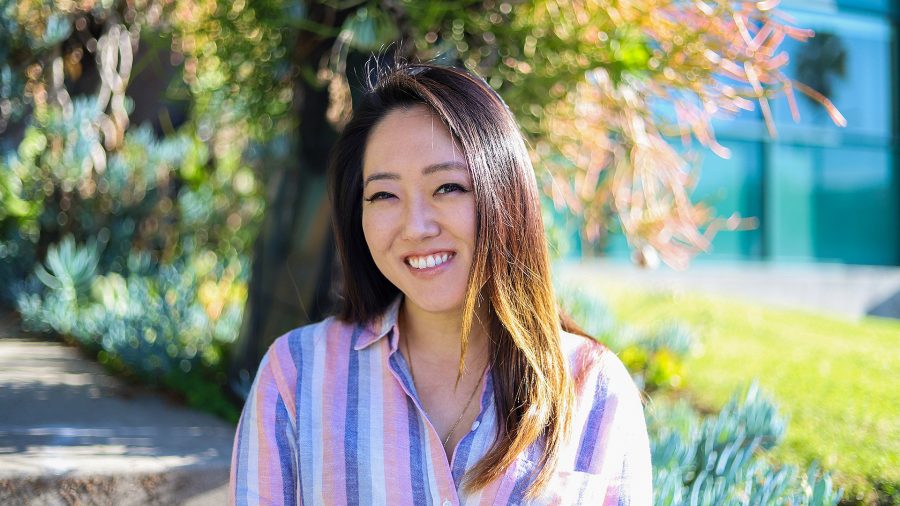 So much groundwork had been laid prior to Voyboy’s signing that the development of MeQuest, their joint venture, took place before he had even put pen to paper.

But with Voyboy now a permanent member of the FlyQuest family, the content creator has already been deeply involved not only with MeQuest, but with the ongoing Bear Cups tournaments hosted by the organisation. Maximising that involvement is important to Sugita, who feels much more can be done between esports organisations and the influencers they sign.

“It’s not just sustainability and saving the earth, but it’s also sustainability and how we carry ourselves as a business,” Sugita says. “Prior to Voyboy, FlyQuest never had influencers or content creators. So, frankly, we wanted to make sure that we were spending our resources wisely. We didn’t want to just have this partnership where he just carried our logo, you know, and he just streamed for FlyQuest and just said like ‘yeah, go FlyQuest.’”

While helping people through tough times and inspiring others to care about the world around them, FlyQuest isn’t done yet. The organisation’s Summer quest is set to launch when the LCS returns for its 2021 Summer Split on June 4 – although Sugita is keeping the details very much under wraps for now.

Whether it’s a new mental health initiative or simply a way of looking after the world and its inhabitants, FlyQuest’s message that greatness exists within everyone is a message that needs to be heard everywhere.