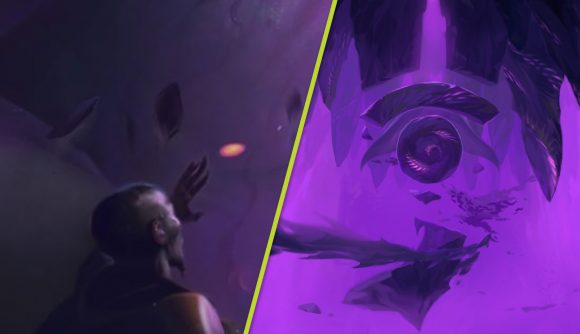 League of Legends lead champion producer Ryan Mireles, and senior editorial writer Erika Haas have to today dropped the latest Champion Roadmap for the hit MOBA game. Featuring hints at League’s next champions, as well as updates on current ones either currently undergoing, or set to undergo major changes, there’s a lot going on in (and beyond) Runeterra right now.

Before getting into the details on Runeterra’s upcoming denizens, the developers reiterate from the previous roadmap that Riot will be “slowing down” on champion production. This is to ensure that all future additions will get the time and care they deserve to be fully finalised. The first of these champions is set to be a new jungle-based skirmisher who holds the mantle of ‘Empress’ within the Void.

From the sounds of things, champions who “submit” to her will become part of her kit in some way, empowering her to deal bonus damage to structures – though that’s just our reading. It could also be Riot’s way of reintroducing the Zz’Rot Portal mechanic – itself an item rooted in the Void – into the game in a healthier way.

Furthermore, the developers say “if you succumb to her you will also bear witness to her true elegance, her true beauty, and the true face of the Void,” perhaps hinting at some sort of special visual if you bow down to the Empress. We’re also keen to see if there are thematic similarities between this new champion and Reyna – the Empress from Riot’s tactical FPS game Valorant. 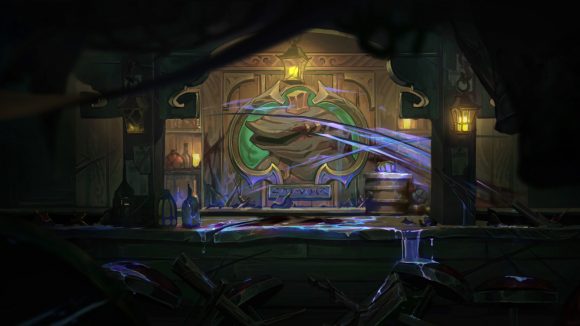 Escaping the jungle and heading down to Oyster Bill’s Oyster Shack, the developers recount the tale of a “colourful but deadly stranger” who has come to visit Runeterra from across the seas, and left the shack in a wrecked state after a bar fight with some rowdy Noxians. All we get from this teaser is a bit of mist and “the sound of splashing water”, though we could definitely see there being some sort of mirage-style shenanigans taking place here.

Onto the topic of champion updates, one of League’s most-loved but least-utilised champions in Aurelion Sol is finally getting the special attention he deserves. 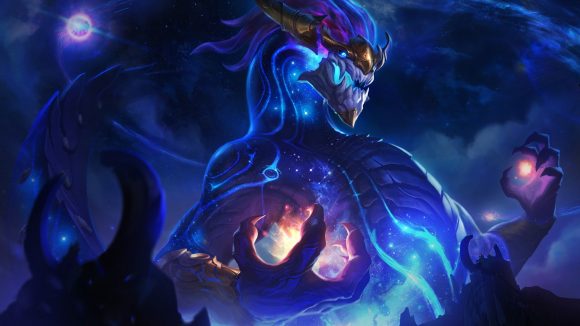 The epic star dragon will receive League’s first Comprehensive Gameplay Update (CGU), a new update category which seeks to “update gameplay for two types of champions: Those that have high quality art and narrative, but whose gameplay just doesn’t quite deliver on their fantasies, or champions with more complicated gameplay issues that can’t be solved by changing one or two abilities.”

According to the studio, Aurelion Sol will have his dragon fantasy emphasised by this new kit, with an updated take on the star forging element of his gameplay that “will be both spectacular to see and more intuitive to play.” Riot is currently “targeting some time at the end of the year” for the CGU, so for the six-or-so Sol mains out there your time is coming. 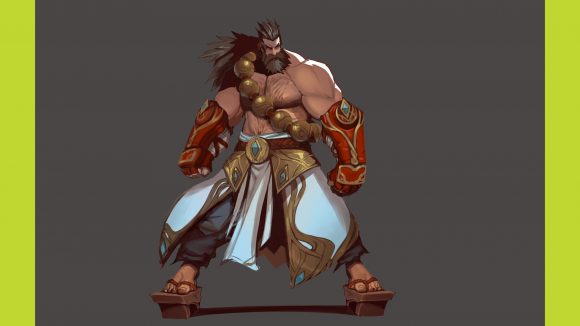 In the Visual and Gameplay Update department there is fresh news on both Udyr and Skarner. According to Riot, base Udyr is finished, and the team is currently working hard on getting his skins – especially Spirit Guard – looking extra crispy. The studio promises the Freljordian’s ultimate skin will “immortalise” his pre-VGU spirit forms (Bear, Phoenix, Tiger, and Turtle), “while also cranking them up to 11”. 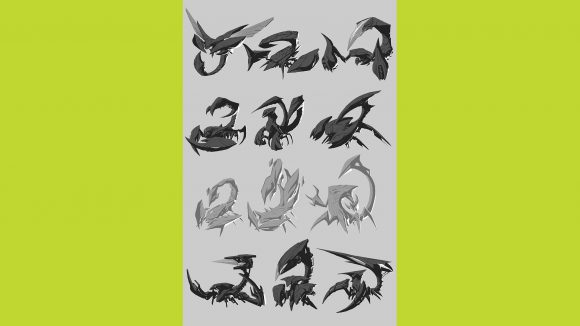 The final snippet of goodness Riot has shared this time around is a prospective fresh look at Skarner. The Bracken boy is set to become the recipient of the next VGU after winning the most recent round of polling. Lead concept artist Larry ‘BravoRay’ Ray has offered up some high-level sketches in the lead-up to the update process officially kicking off, showcasing a potentially pointier champion than we know Skarner right now.

Before leaving us to digest all of this exciting news, the studio outlines the scope of its next roadmap, which will see Mireles “cover The Pride of Nazumah, a new high skill top lane tank from a region of Shurima that hasn’t been seen yet.” Needless to say, we’re intrigued by what Riot is promising.