It’s been 12 years since League of Legends arrived on the scene, and things haven’t been the same since. Reaching peaks of up to eight million online players simultaneously, it’s clear to see that LoL’s popularity can’t be denied, and with the Netflix series, Arcane, having introduced even more people to the franchise, there’s never been a better time to be a fan.

From Funko Pops to stylish shirts, there’s quite a lot of official League of Legends merchandise on the market and these are the ones that we think are the best of the best. There are gifts for all ages here.

The best League of Legends gift ideas are: 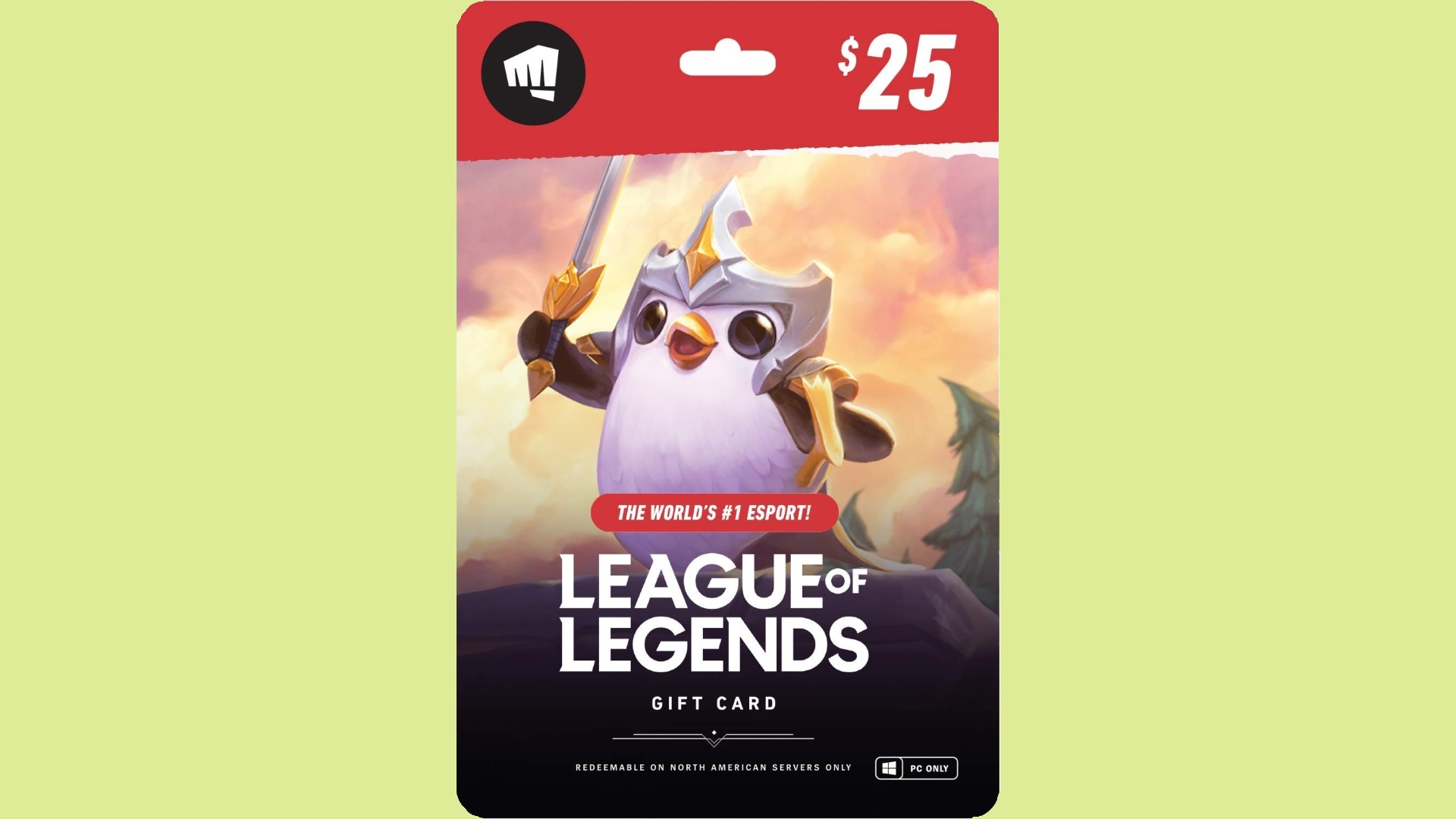 Simple, but classic. Any LoL player is going to be delighted to receive a gift card because it’ll open the doors to more emotes, skins, champions and lots of other goodies. 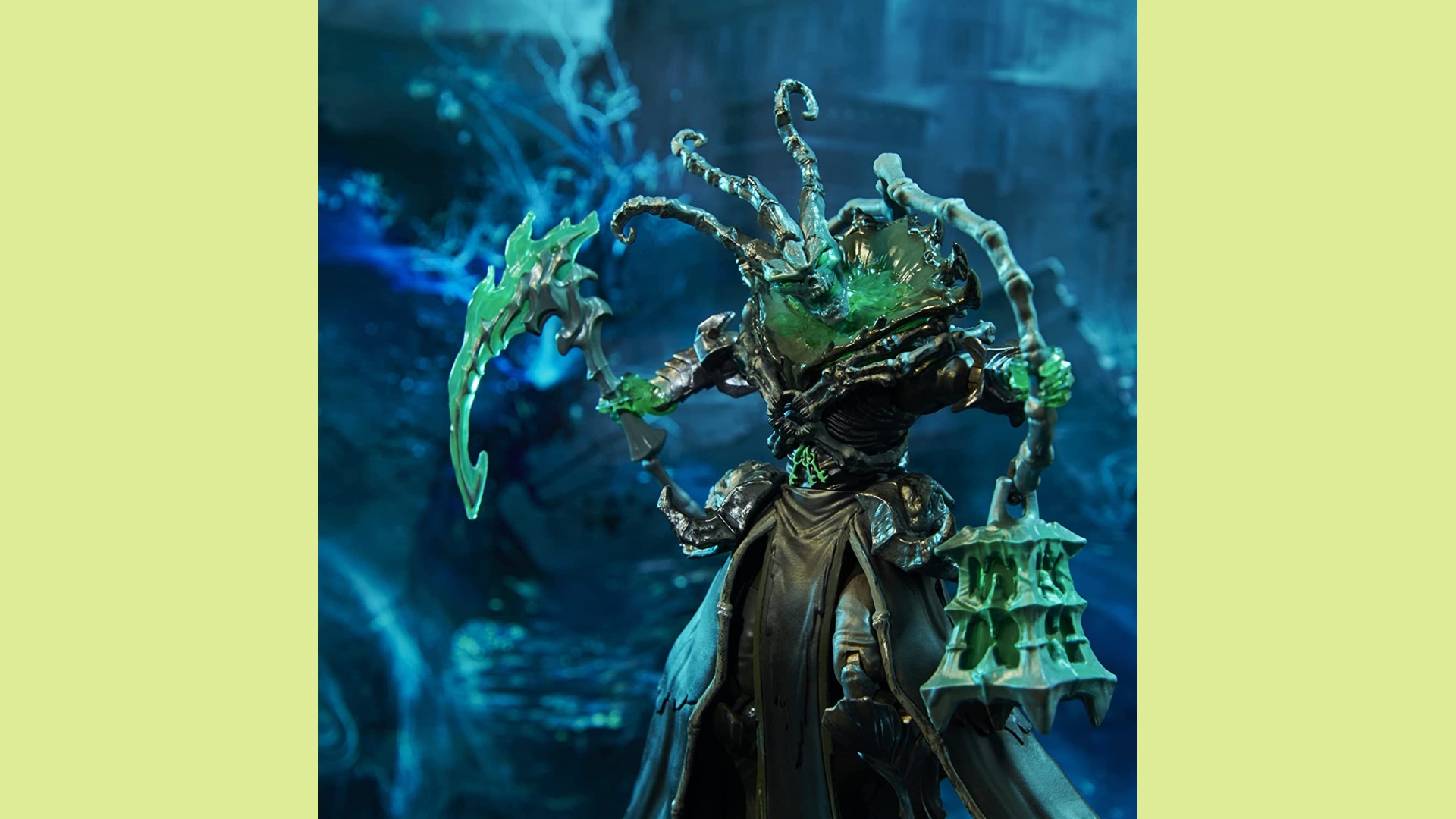 Ah, Thresh. He won’t just kill you, he’ll torture your soul as well. Caught in a dark place somewhere between life and death, he’s one of the most popular champions in League of Legends and you pick up a six-inch figure of him in his undead form for under $20. He comes with 18 points of articulation and even his iconic scythe and lantern accessories. 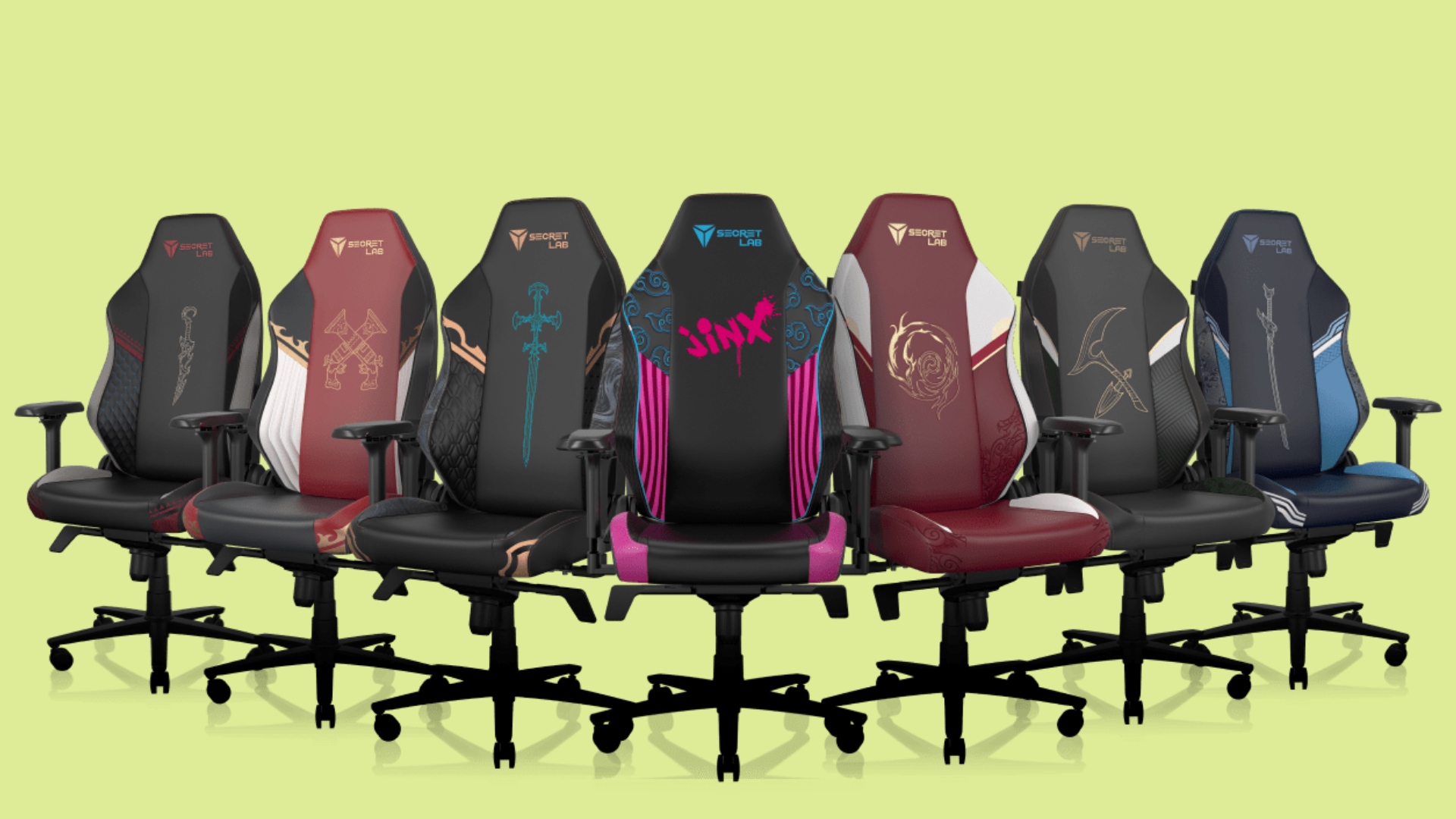 Looking to get somebody a real luxury gift? Well, look no further than the League of Legends gaming chairs from Secretlab. Secretlab makes some of the best gaming chairs around and their special LoL variants are no exception. They’ve got designs based on a number of different characters and factions (including the iconic Jinx) and if you know a LoL player, one of these gaming chairs would be a fantastic addition to their setup. 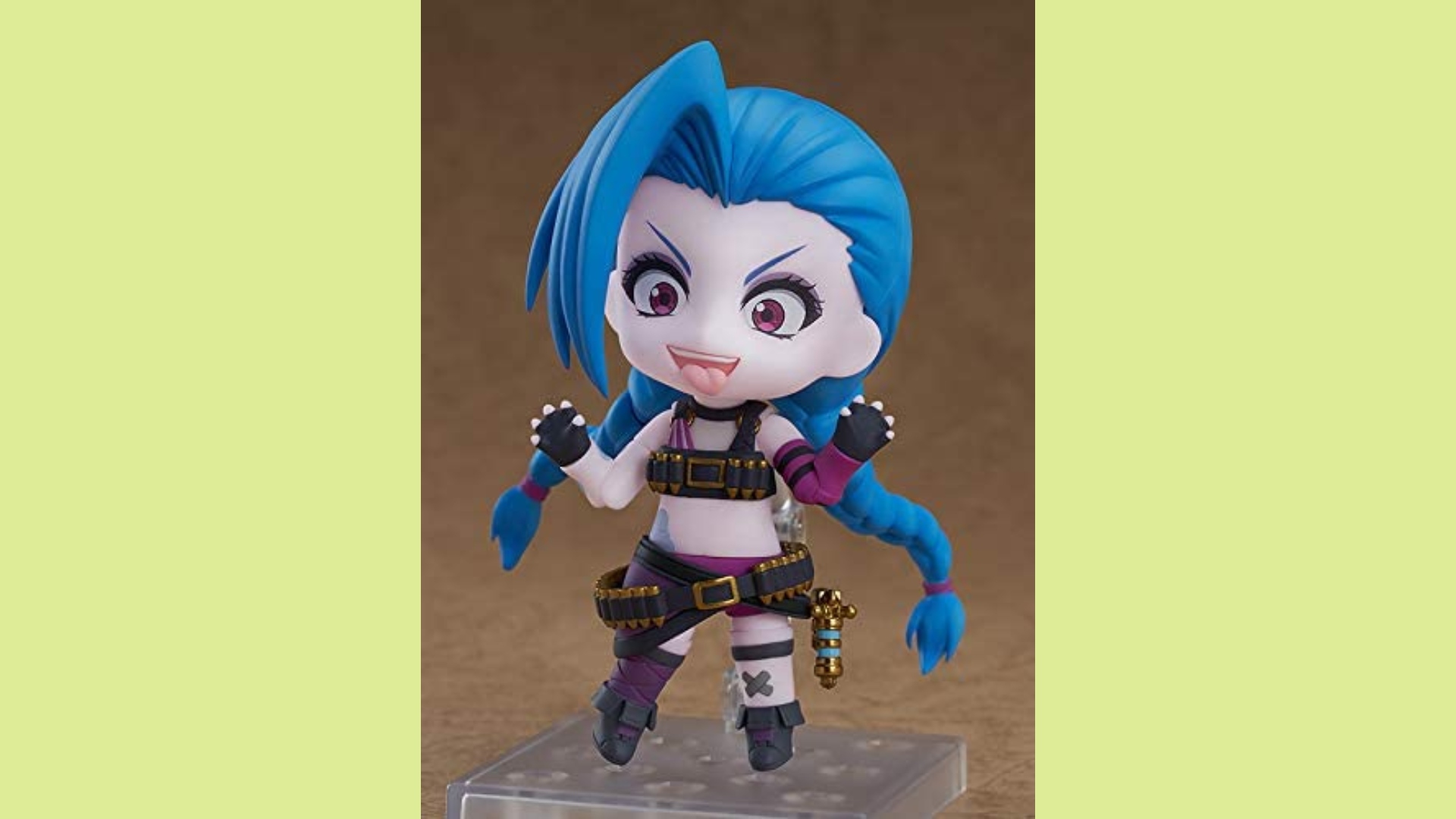 This chemically-altered human is kind of unhinged, but then, that’s part of the reason that everybody loves her. Not only does she play a key role in the new tie-in series, Arcane, but you can now play as Jinx in Fortnite too. This lady is going places and it’s easy to see why she’s among the most beloved Champions in the game. If you know a fan who is particularly fond of Jinx, then you should think about getting them their own Jinx Nendoroid. This cute figure comes with multiple facial expressions that you can switch between at your leisure. 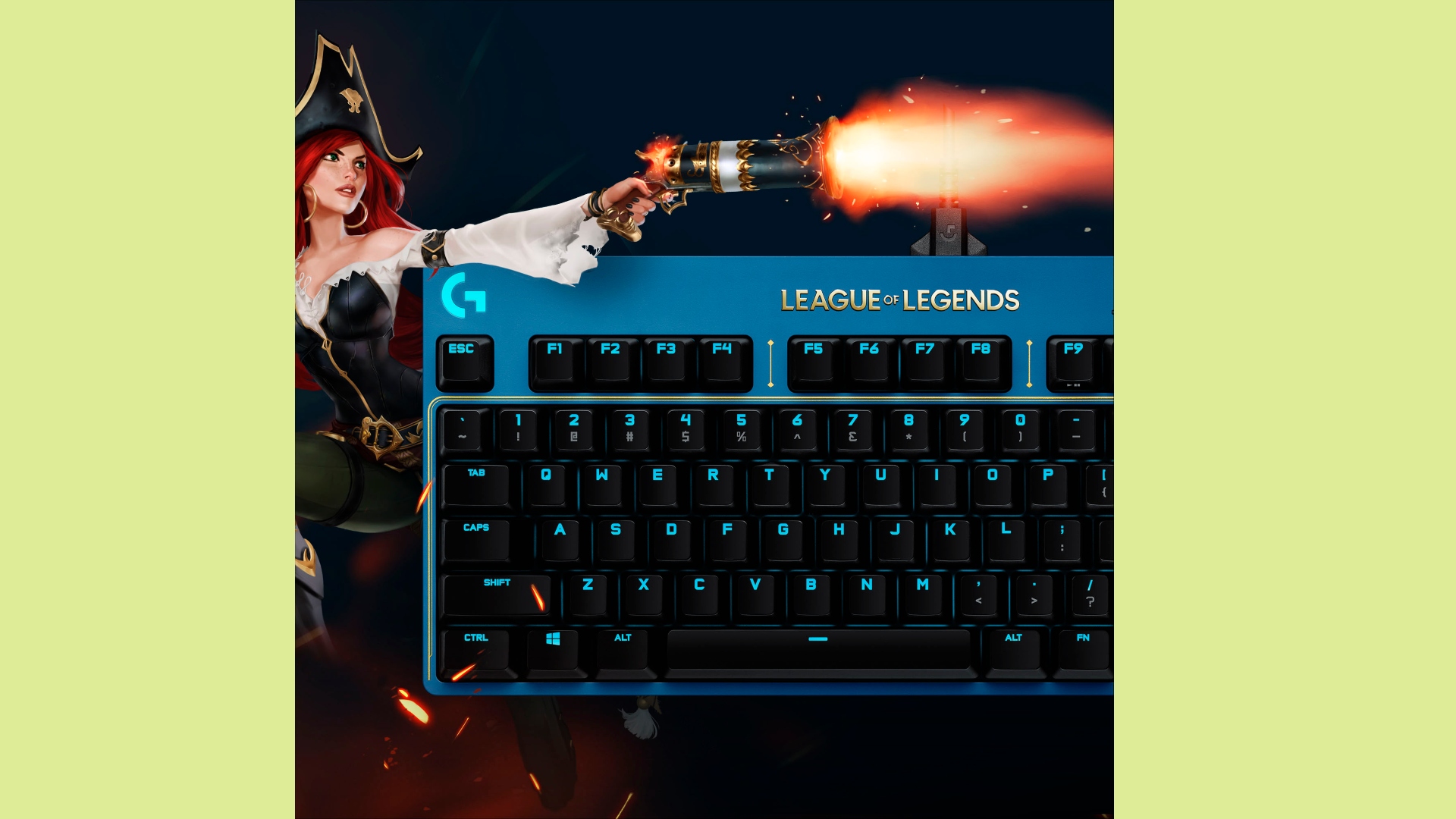 The League of Legends esports scene is enormous, so if you’re wanting to start playing competitively, the right gaming setup is vital. The Logitech G PRO TKL Wired Mechanical gaming keyboard was specifically designed as a League of Legends tie-in and comes with the game’s name beautifully printed on it. Engineered for speed and precision, this keyboard will put players in complete control as they dive into the League arena. 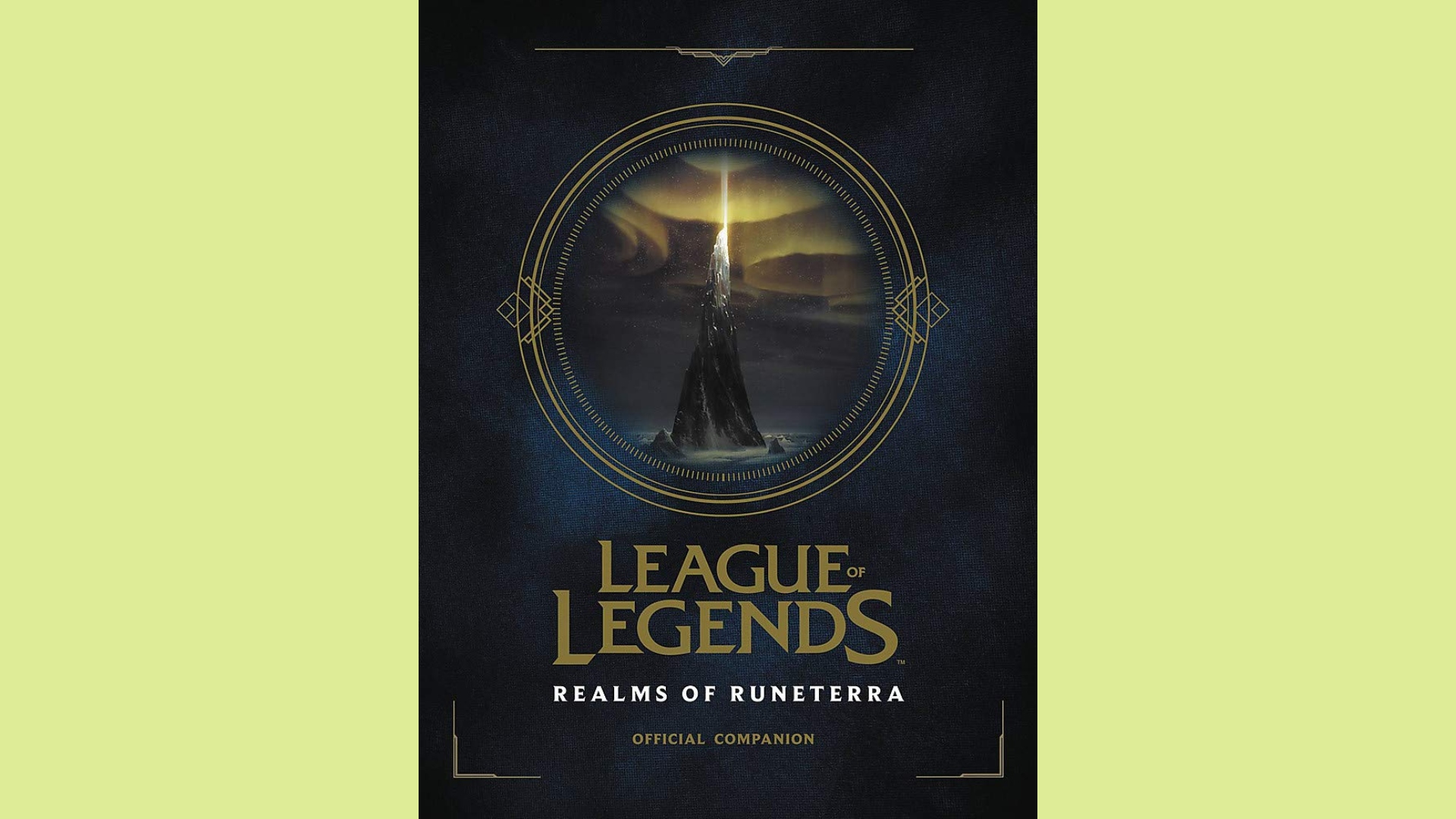 League of Legends: Realms of Runeterra

This is the League of Legends encyclopaedia. Everything you wanted to know about Runeterra is contained within these pages: a complete timeline of the world, details about the Shadow Isles, the secrets of the Void, all the facts surrounding Ionia, the first land and much more besides. All these extra details will help players to really appreciate the subtle nuances of their favourite game. 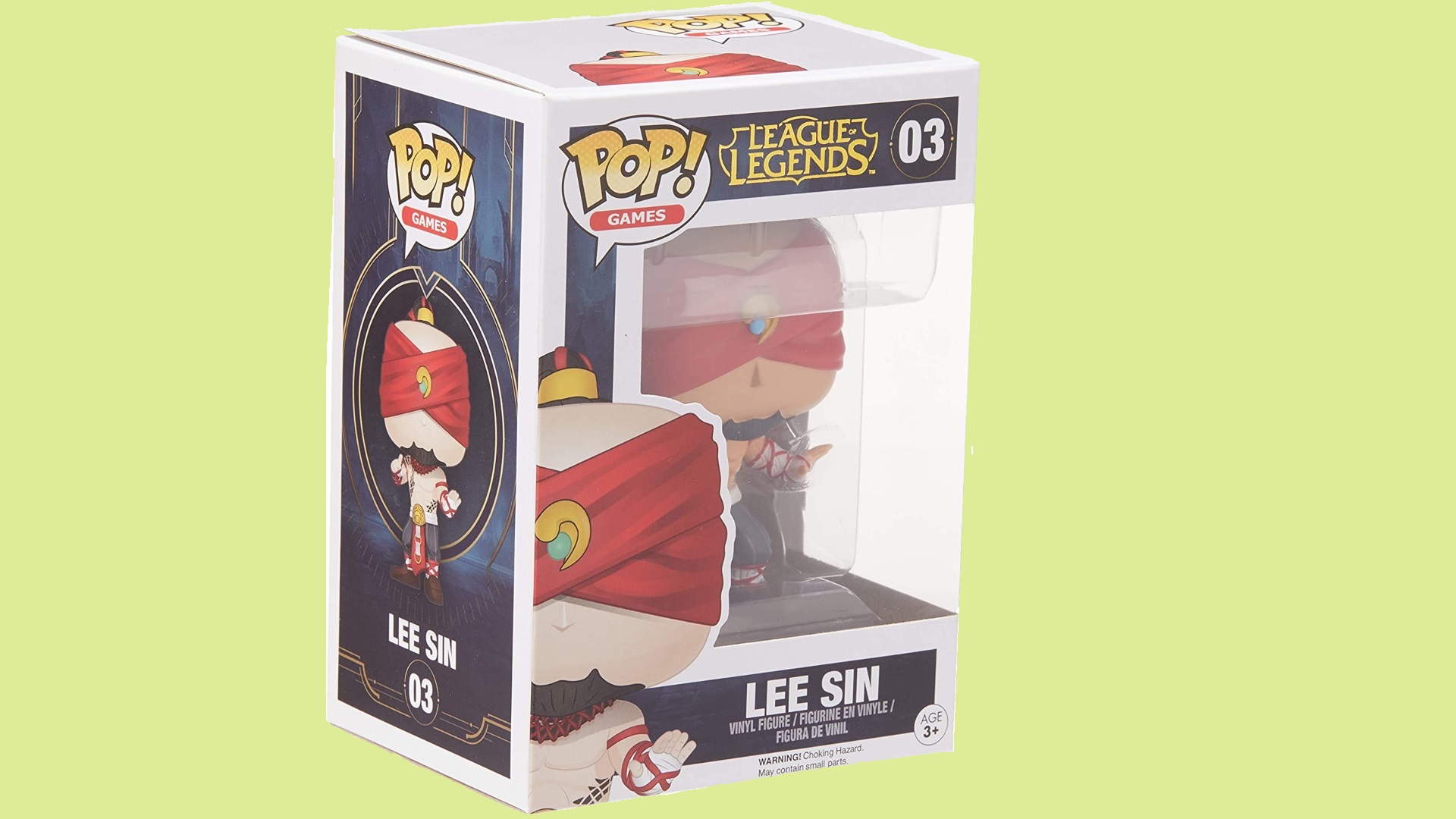 Practically everything has its own line of Funko Pops and League of Legends is no exception. These are a go-to gift option if you’re struggling to decide, or looking for a Secret Santa present on a budget. If you know who their favourite character is, chances are they’ll have a Funko Pop figure, including Ashe, Jinx, Amumu, Lee Sin and others. 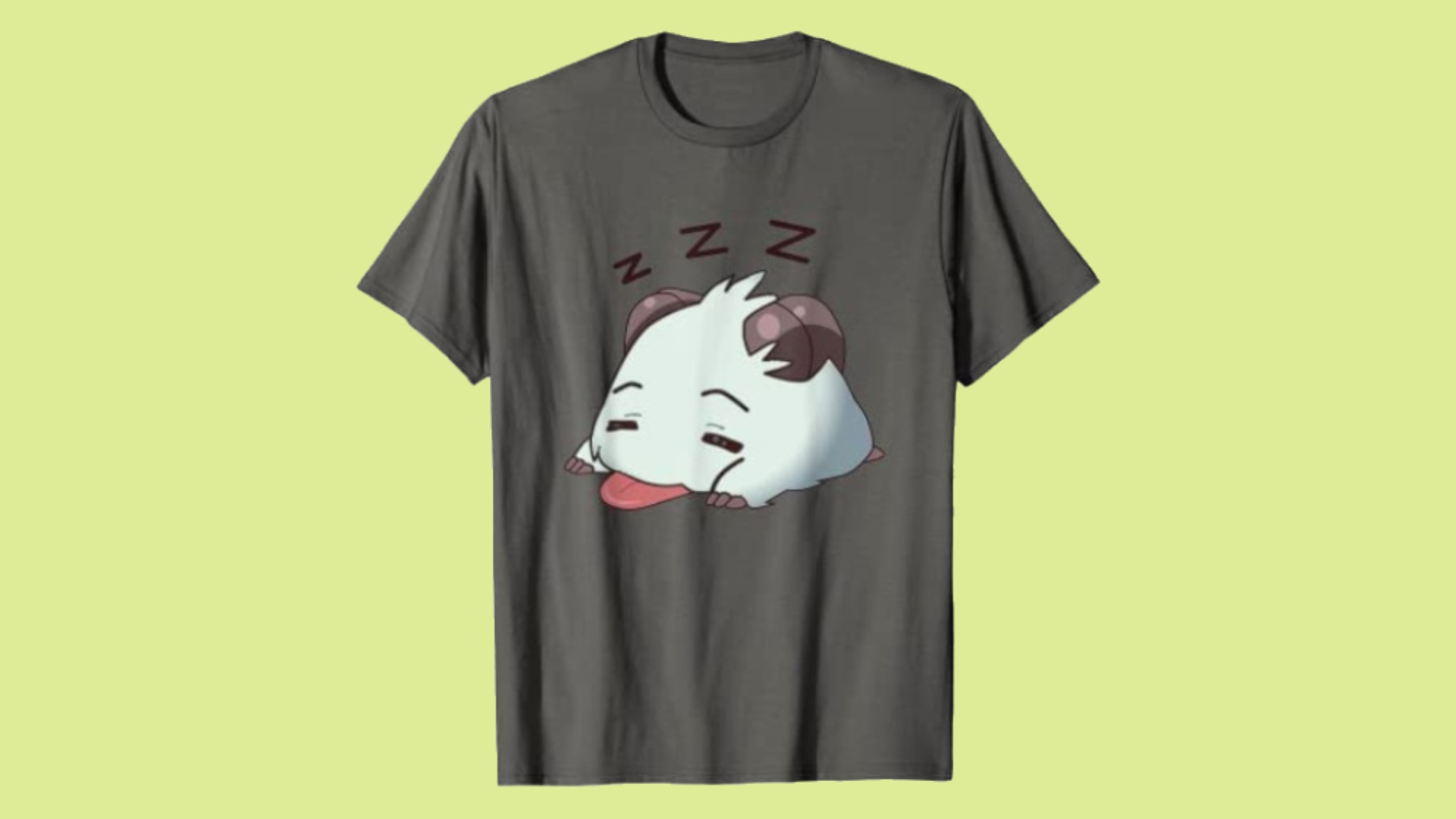 Everybody loves a Poro. They’re like the Moogles of the League of Legends universe. Every fantasy universe needs to have its own cute and quirky mascot (for merch opportunities, if nothing else) and with them popping up in every corner of Runeterra, every player is sure to have encountered the Poros at this point.

This T-shirt decorated with a peacefully-napping Poro is available in multiple colours and sizes for all ages, with men and women’s fit options for the adults. Though this shirt is not available in the UK, customers in that region still have a nice selection of League of Legends shirts available to them.