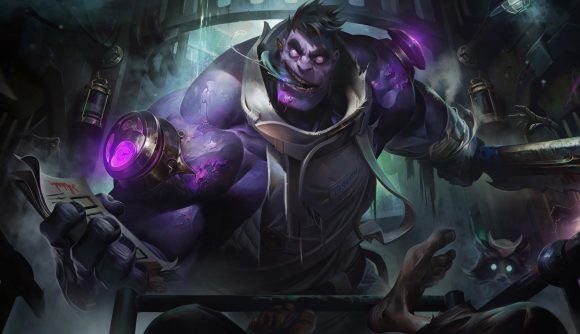 While few things are more exciting in League of Legends than the release of a brand new champion to smash your opponents on the Rift with, the re-release of one of LoL’s oldest champions with a fresh coat of paint and a few new toys can often be equally tantalizing – we’re looking at you, horrifying Fiddlesticks update.

On the subject of champion updates, it has been quite a while since we heard from Riot about its latest reimagining of a classic champion in the form of Dr. Mundo. The champion’s visual and gameplay update has been in the works for a solid year now, with the last update on its status – which featured fresh concept art and updated animations – dropping back in January.

Well, Riot has now broken its silence, revealing the full details of Mundo’s rework. Dr. Mundo’s rework is set to release on League of Legends patch 11.12. The Madman of Zaun has been treated to a slew of new and updated abilities to match his shiny new visuals, all of which making the big purple guy even more fearsome than before. 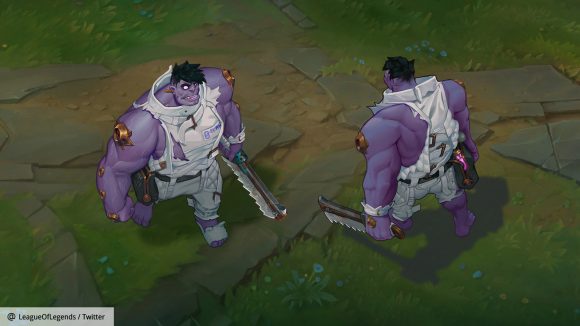 Mundo’s passive now makes him resist the next immobilising effect that hits him after a period of time, though at the cost of current health. When hit, he drops a chemical canister nearby, returning health to him and reducing the passive’s cooldown when picked up.

Meanwhile, Heart Zapper causes Mundo to zap nearby enemies with magic damage over a few seconds, storing a portion of that damage as grey health. Similarly to Sion’s (W) Soul Furnace, the ability ends with a burst of damage being dealt to nearby enemies, with Mundo healing his grey health.

Finally, Blunt Force Trauma works similarly to the now-removed Masochism, but with a twist. Just like Sion’s (E) Roar of the Slayer, it features a knockback effect that damages enemies in its path, though it only triggers if Mundo kills the target.

Furthermore, as is tradition, Mundo’s splash art for each skin has also had a revamp. You can check them out below. 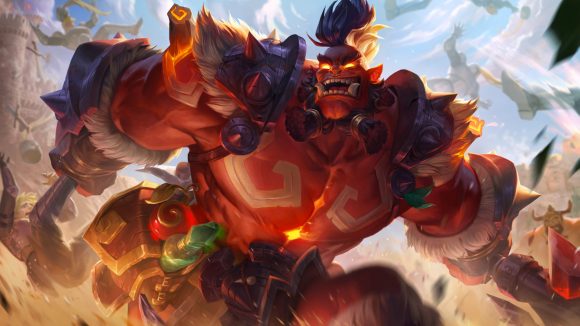 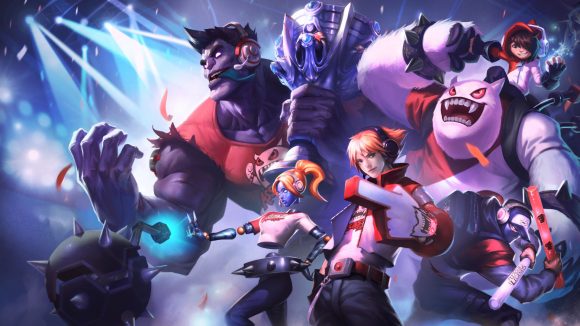 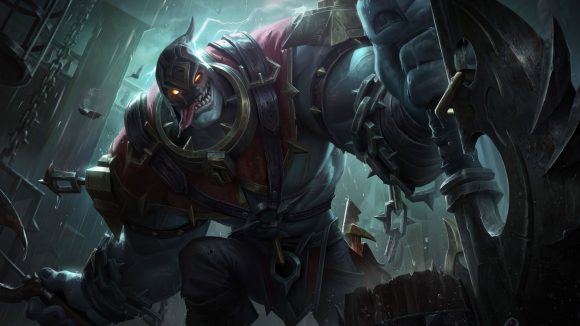 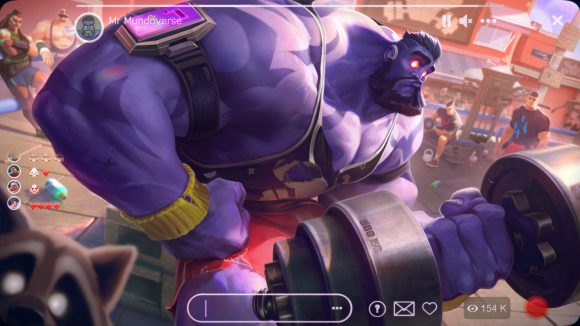 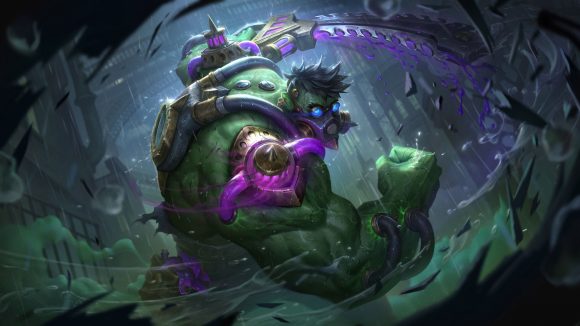 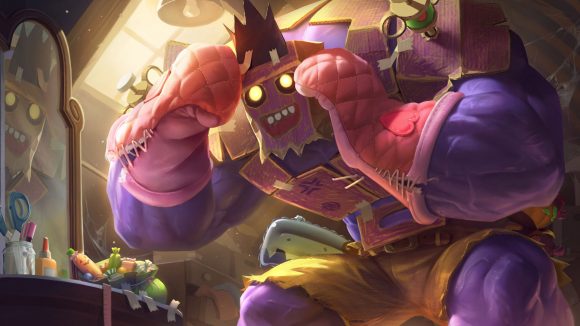 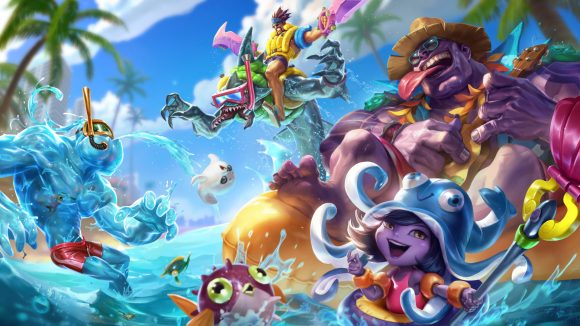 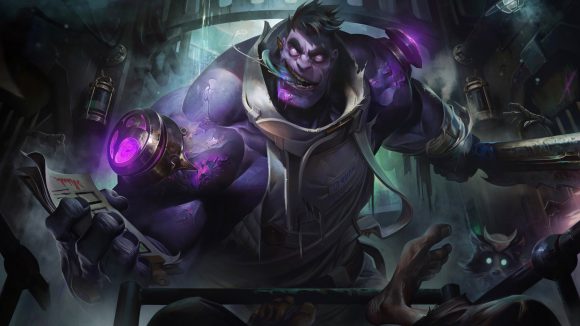 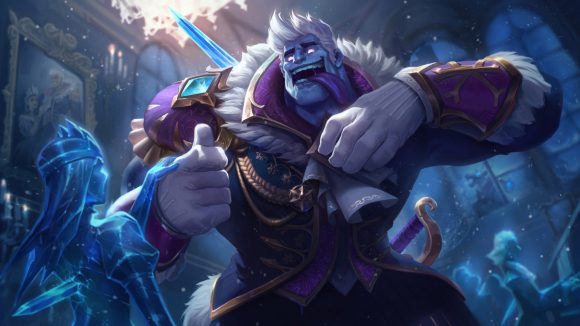 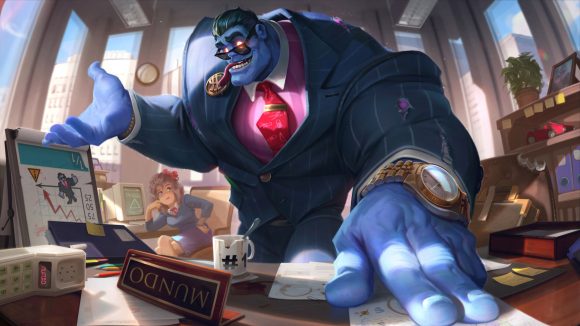 While we will not be getting another VGU this year once Mundo’s has gone live, the long-awaited Tahm Kench mini update is due to be unbenched “this summer” according to Riot’s latest update on the River King.

For more on the new, improved Mundo, you can check out the full details here. Alternatively, you can see all of his abilities in action here.