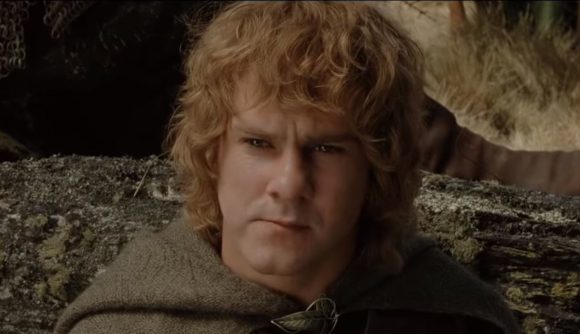 Dominic Monaghan might have played Merry, one of the most intelligent hobbits in the Lord of the Rings series, but he’s clueless when it comes to League of Legends apparently. The actor, who is hosting an Instagram TV show to combat the boredom of self isolation, wants to learn how to play Riot Games’ MOBA, and, naturally, he wants your help.

Monaghan has so far played the tutorial on his Mac without a mouse, which is a pretty impressive feat in itself, but like all new players to the Rift, he knows there’s much more to learn. The Star Wars and X Men actor put his plea for help on social media, and he’s been inundated with responses.

“Today, I just started playing League of Legends,” he says on Instagram. “I’ve played the tutorial, I’m just about to play my first game against a human. Please give me tips and make sure you text them in a way that a three-year-old child can understand them because I’m not well versed on the lingo of League of Legends, I know nothing about shortcuts, I know nothing about it, give me tips.”

Esports teams like Excel Esports, FlyQuest, Dignitas, Origen, and more have all offered advice on Twitter, while the League of Legends Pro League and the official EU League of Legends account have also shared their tips.

Rick Fox, who’s climbing the League of Legends ranking system himself, told the actor to “farm under the turret for the first 10 mins” and “try not to die in the first 5 mins more than once.”

Any league of legends players out there please leave beginner tips in the feed below! If I use them and they prove super useful I will like them! Thank you! #leagueoflegends #becurious

It’s no big secret that League of Legends is one of the hardest games out there to learn, but there’s nothing more rewarding that dominating your opponents on the Rift when all your knowledge clicks into place.

Currently Monaghan isn’t streaming his League of Legends games, but if he moves away from his Mac, we might see a new streamer pop up on Twitch.

Let’s just hope he has his second breakfast before any of that, though.