From deadly demons to pesky players, Hunter’s Arena: Legends has it all. And the best bit? It’s coming to PlayStation Plus for the entirety of August.

If you’ve never heard of Hunter’s Arena: Legends, let us enlighten you. It’s essentially a strange take on a battle royale, borrowing mechanics from RPG games. While it blends PvE and PvP together, developer Mantisco does a good job of building the excitement as the game progresses – something that’s key for a game that only offers 30-player brawls.

So if Hunter’s Arena: Legends caught your eye at the recent Sony State of Play, we’ve put together a little run down of the information we have so far. As such, here’s everything we know so far about the battle royale, including the Hunter’s Arena: Legends release date, details on its console launch, crossplay, price, and more.

The game will receive a “major update” on PC, while on PS5 and PS4 it will launch into 1.0 and be available to buy. 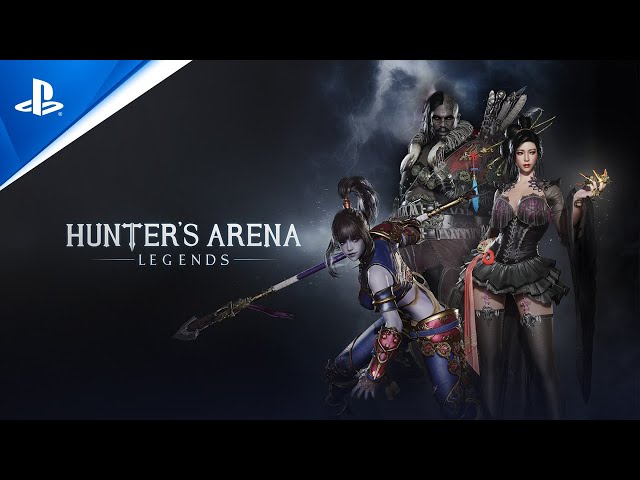 When Hunter’s Arena: Legends first made its debut on PC, it was to mixed reception. Steam reviews weren’t hugely positive for the title. But it seems Mantisco has taken on player feedback for full release if the latest Sony State of Play is anything to go by. Feedback has been taken on from the Steam Early Access release.

But what is Hunter’s Arena: Legends? Well, it’s a melee battle royale RPG hybrid where you’re thrown into an East Asian world as a Hunter.

While you can work your way through dungeons to level up in Hunter’s Arena, you do have to be careful of other Hunters. In this 30-player free-for-all, you’ll have to utilise your environment to nail a lethal blow on your enemies.

There are three modes in Hunter’s Arena: Legends. These are:

Solo and Trio are like standard battle royale modes, but in Tag Match, you’ll go toe to toe with another team of three in a small arena. 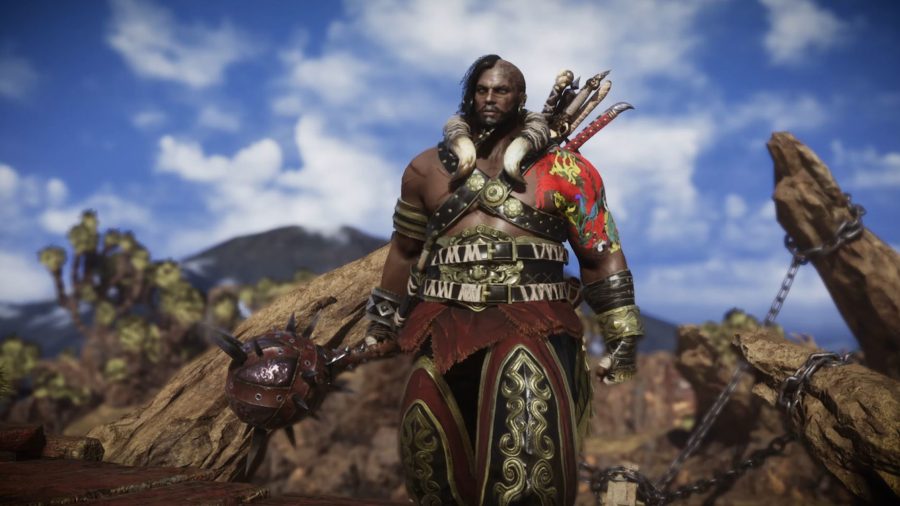 There will be 17 Hunters on offer inside the game and they all have different skillsets and ranges.

Hunter’s Arena will be available to play for free via PS Plus in August. This was confirmed during Sony’s State of Play in July and reiterated later in the month.

Will Hunter’s Arena: Legends have crossplay? Absolutely. Mantisco has confirmed there will be full crossplay in the game between PC, PS4, and PS5.

This should help boost the playerbase numbers, especially as the game begins to leave early access.

That’s everything we know about Hunter’s Arena: Legends for now. Stay tuned into the future for more information as we enter the post-launch period for the game.