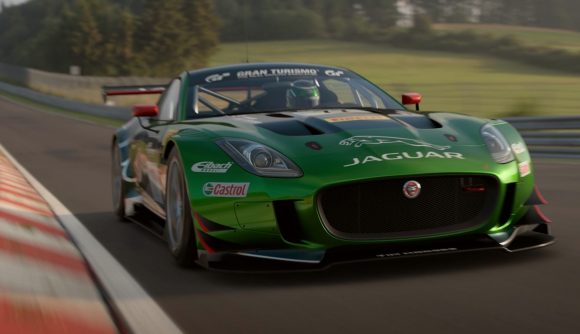 We’re just a few months out from Gran Turismo 7, which aims to be the headline act for the PS5’s lineup of racing games. Recently, details around GT7’s lineup of cars, tracks, modes, and garage capacity were unveiled in a promotional pamphlet, and it looks like we’re getting a significantly bigger game than its predecessor on the PS4, Gran Turismo Sport.

According to the pamphlet, which was translated from Japanese to English by GTPlanet user ‘PettyWingman’ and spotted by PSU, Gran Turismo 7 will boast over 420 car models at launch. This lines up with a menu screen that was shown in a recent GT7 trailer, which appeared to indicate there were 428 cars in the game. This means GT7 will launch with more cars than GT Sport ended up with even after additional DLC and updates, which is 324.

While not quite as extensive as the 500+ cars that Xbox rival Forza Horizon 5 launched with, and nowhere near the ridiculous 1,200+ cars featured in Gran Turismo 6 on the PS3, fans will be happy with the increased variety of cars compared to the previous game.

It’s the same story with tracks too. The pamphlet claims more than 90 track layouts will be in the game – that’s more than the 82 track configurations we saw in GT Sport.

Aside from the all-important cars and racetracks, there were several other details to come from the pamphlet too.

Your personal garage capacity will be 1,000 cars, meaning you could have at least two of each car in the game with some space left over. 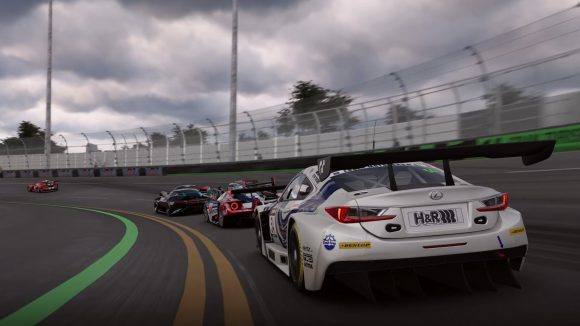 If you’re looking to purchase vehicles to fill up your garage there will be two ways of doing so – Brand Central and Used Car Dealer. Brand Central will be a “shopping mall” where you can buy cars launched after 2011, which means that around 300 cars from 60 manufacturers will be available to purchase from there. The Used Car Dealer, meanwhile, is where you can buy any pre-2011 cars, but the pamphlet says that “the lineup will be updated every day”, suggesting there will be some kind of stock rotation.

Other details in the pamphlet include that there will be 2,500 individual scenes for the Scapes photo mode, reconfirmation of the License Centre tutorial, and that the GT Auto customisation mode will have over 130 wheels and 600 aero parts.

While Polyphony Digital’s main focus will always be on creating the best possible driving experience, it seems players will not be short of cars to use and tracks to race on when Gran Turismo 7 comes out in March 2022.