It’s safe to say that 2018’s God of War was a reinvention of the franchise that brought the characters into the modern era with stellar performances and wonderful graphics. With the sequel reportedly concluding the Norse era of the franchise, a lot of God of War Ragnarok characters are going to continue the story started in the first game.

God of War Ragnarok is going to focus on the story of Kratos and Atreus, following on from the conclusion of the 2018 and the death of Baldur. Quite a few characters, both main and otherwise, have been confirmed and it looks like both protagonists are seemingly on a quest to prevent – or at least delay – Ragnarok.  That, and there’s the whole unravelling mystery of Atreus’ destiny.

Below, you can find a list of all the God of War Ragnarok characters that we know about so far – and a little overview of whether they’re going to help or hinder Kratos and Atreus’ quest in the ambitious sequel.

Below, you can find a list of all the God of War Ragnarok characters that will be in the game: 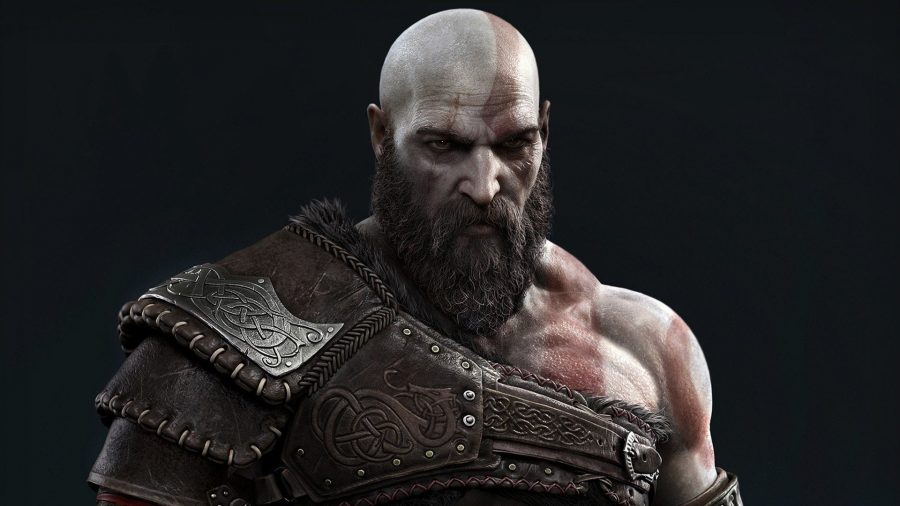 Kratos is once again the main protagonist of God of War Ragnarok. The Greek God of War, he wiped out the Greek Pantheon and eventually married Faye and bore a child called Atreus.

As age and wisdom sets in after God of War, Kratos in God of War Ragnarok will once again join his son on a journey across the nine realms and attempt to guide Atreus down the right path. 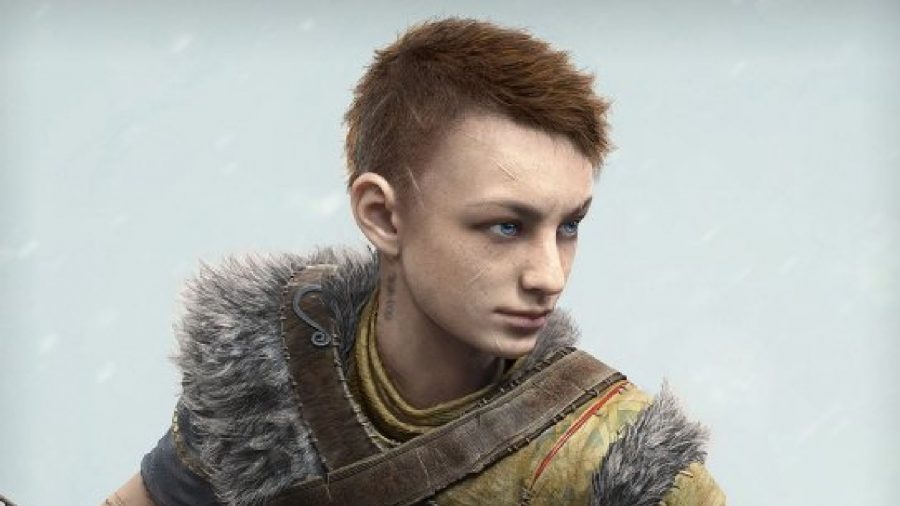 Atreus joins his father at his side once again. Imbued with new abilities, age, and powers, Atreus is capable of a lot more than what he could do in the 2018 game.

With his Norse name of Loki uncovered, his heritage and destiny will come into focus as the Norse saga of the franchise concludes. 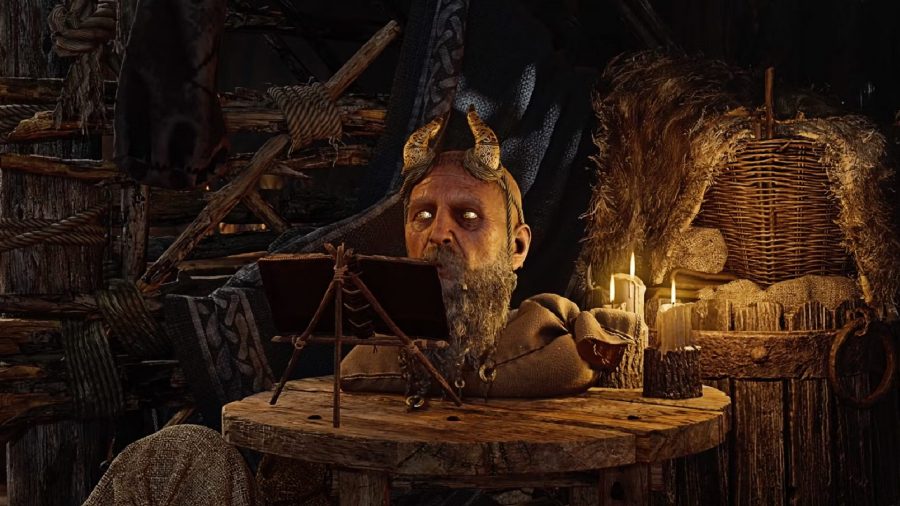 Mimir will once again accompany both Kratos and Atreus, being at their side to spout stories, tales, and jokes as you explore the vast expanses of the nine realms.

Possessing a well of knowledge and wisdom, he was originally the ambassador of the Aesir Gods until Odin imprisoned him and he was freed by Kratos. 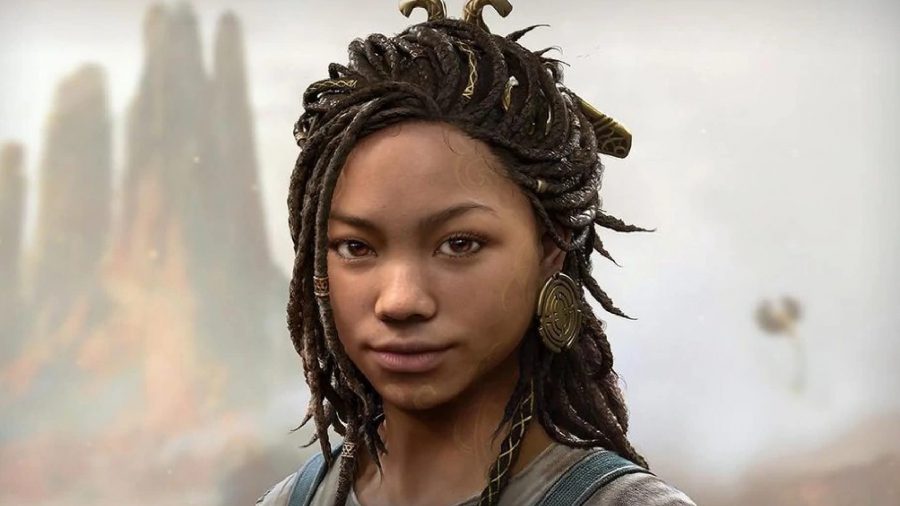 Angrboda is a brand new character in God of War Ragnarok and we don’t know a whole lot about her yet.

However, she is a young giantess, who appears to have survived the genocide of the giants by the Aesir Gods. It appears that she will be an ally who will help Atreus and Kratos. 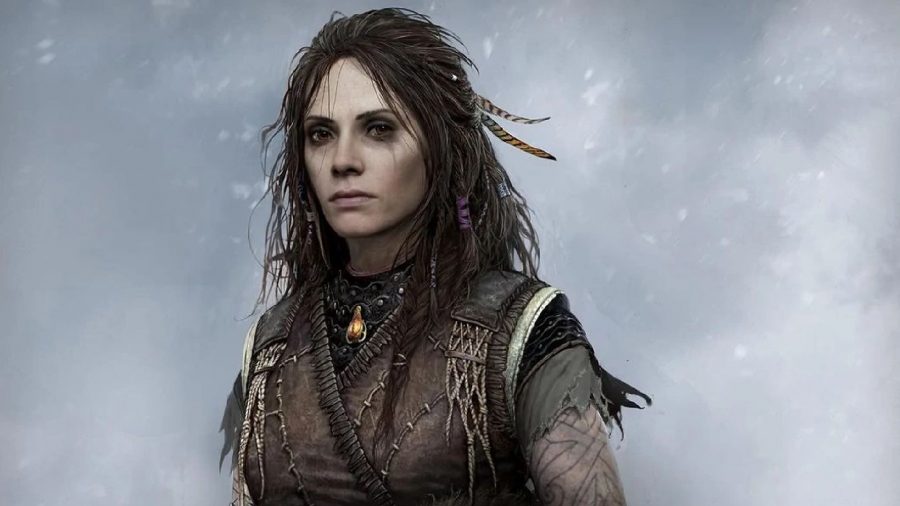 The leader of the Valkyries, Freya returns in Ragnarok. As the estranged wife of Odin, Freya is likely to play a large role in the game after the death of her son Baldur, and as more and more gods like Thor appear.

She was once an ally of Kratos and Atreus but is out seeking vengeance and possess the ability to turn into an eagle and use powerful Seidr magic. 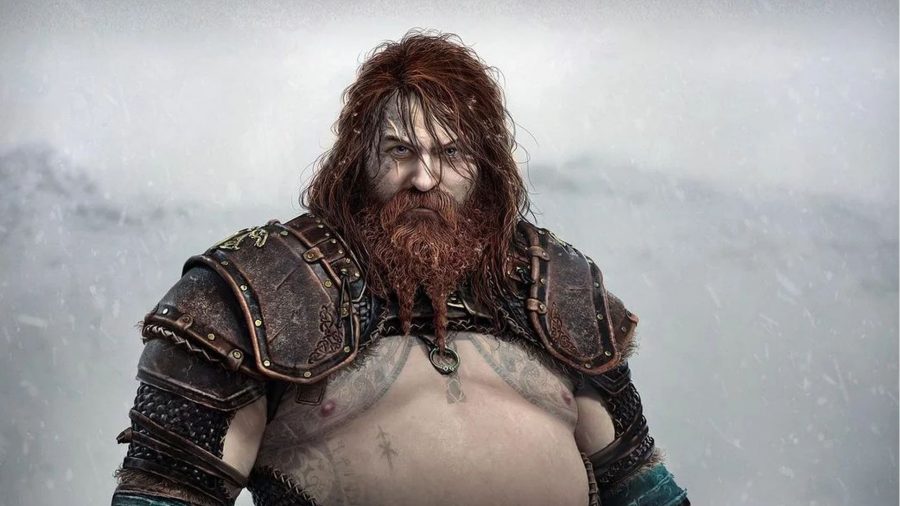 Thor finally makes his appearance after being teased at the end of the 2018 game. Wielding Mjolnir, this brutish figure will be seeking out Kratos and Atreus after they both killed his sons Magni and Modi.

And, as the son of Odin, we don’t doubt that the confrontations between Kratos and Thor will lead to the god’s wrath raining down on them across the game’s nine realms. 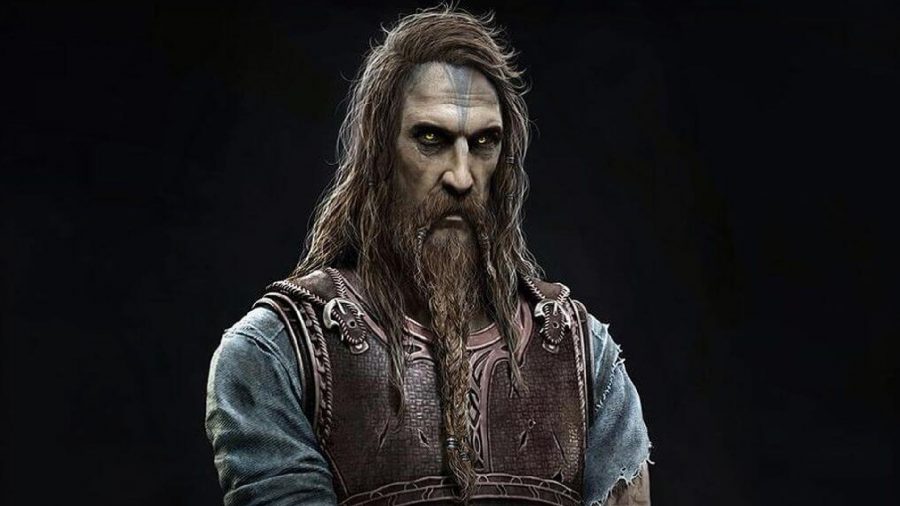 Tyr was a legend in the 2018 game, but it turns out he is still alive after Odin spread rumours that he had been killed upon imprisoning the god.

Having travelled across the world, collecting relics and treasures from different cultures, Tyr will be a key friend for Kratos and Atreus as their journey expands. 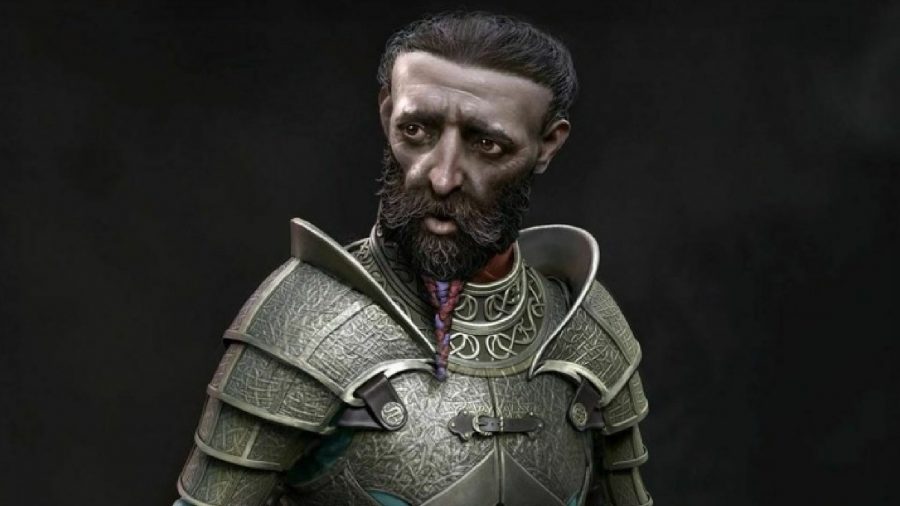 Sindri is one of the dwarven brothers who were the stars of the show in the quieter moments of God of War. He returns after allying with his brother at the end of the first game and remains a severe germaphobe.

He brought Mjolnir and the Leviathon Axe into the world and will undoubtedly have some interesting stories to tell now Thor has reared his ugly head. 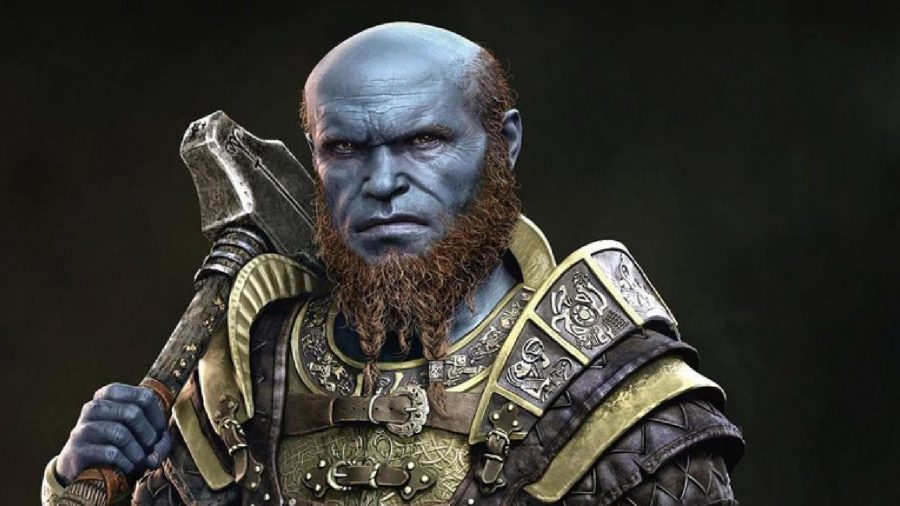 Sindri’s brother is Brok, who is a master craftsman and responsible for creating Mjolnir and the Leviathon Axe alongside Sindri.

Now that the brothers have made up they will seemingly help both Kratos and Atreus traverse the nine realms using the Realm Gate. 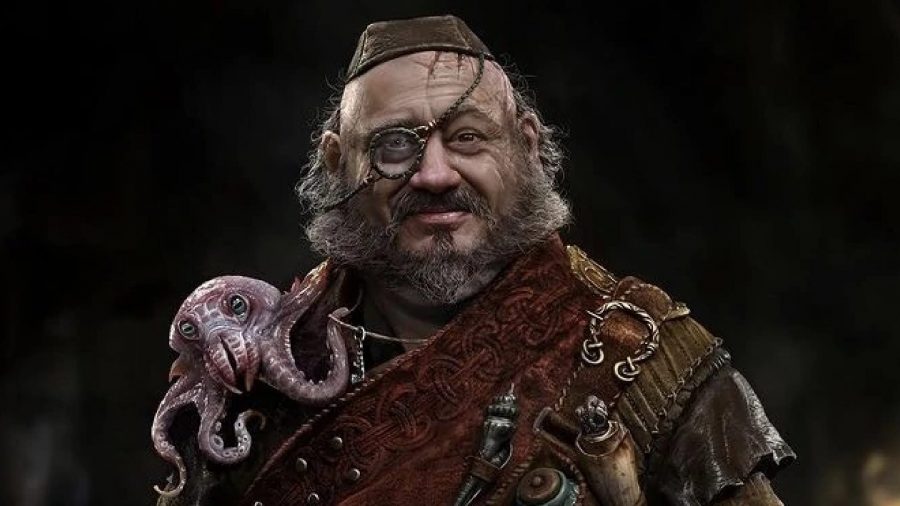 Durlin is another new character in God of War Ragnarok. He is a mysterious figure who hasn’t been detailed too much yet.

However, his scrolls appear to suggest that he will act as a knowledgeable figure which Kratos and Atreus can help to better understand the gods. The animal on his shoulder is also a mix of a squid and an octopus, a squidopus called Dinner.

While Odin has not been confirmed to show up, given that both Thor and Tyr are main side characters in Ragnarok we wouldn’t be too surprised to see him shake the foundations of the story in the latter half of the game. And, with Ragnarok being the end of the Norse saga, we find it hard to believe he wouldn’t show up at some point.

With as many names as he has titles, Odin is the ruler of the Aesir and Varnir. He seeks to control everything in the nine realms. 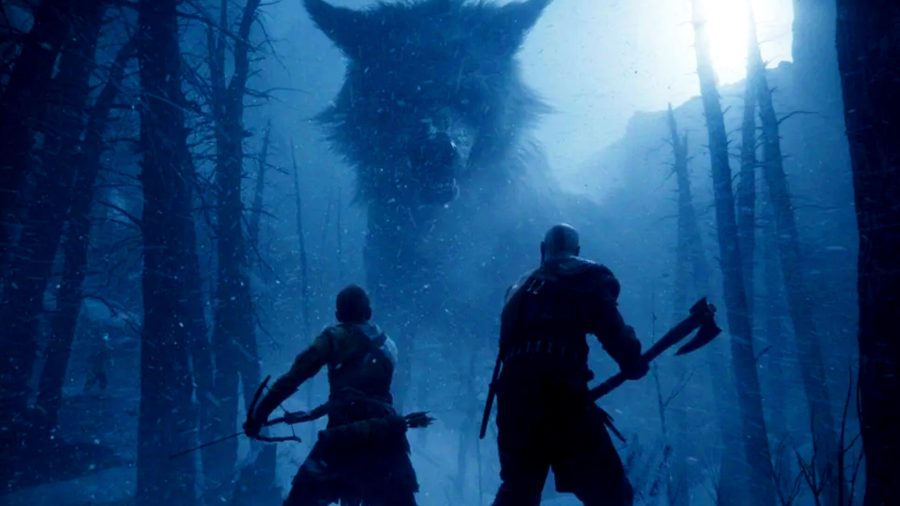 Fenrir is, traditionally, the child of Loki and Angrboða – which makes everything interesting. Why? Well, God of War 2018 confirmed that Atrues was this universe’s version of the trickster god and Angraboda has been confirmed as a character appearing in God of War Ragnarok.

While we don’t expect the two of them to birth a giant wolf, we can imagine they will have some part to play in its’ introduction to the game.