Ghostwire Tokyo is a strange game. Its open-world gameplay is incredibly traditional and wouldn’t feel out of place in a Ubisoft game with markers and areas to cleanse spread out across Tokyo. But, at the same time, it is one of the most unique combinations of ideas and mechanics that I have ever seen. Tango Gamesworks’ latest meshes this traditional western formula with Japanese horror, flashy effects poured over every inch of the screen, and barmy ideas that only a Japanese studio would even think about including in the very serious world it has set the game in.

After playing the first two chapters of the game, Ghostwire Tokyo’s open-world setting isn’t anything new if you have played any similar game in the last few years. Side missions are scattered around, there are collectibles to gather, and there are side activities like Jizo Statues to interact with. There are even radio tower-esque Torii Gates that, when cleansed, will reveal all of the activities in a district.

But, while that backdrop is painfully familiar, it hasn’t felt like a chore to explore yet, thanks to the game being given vigour and energy with its Japanese influence.

Ghostwire Tokyo is a game where you walk to a side mission, only to be greeted by a six-foot-tall, faceless spirit of a man with an umbrella who you can shoot mini tornados at with your finger guns. Meanwhile, trails of green smoke emanate from your hand as you attack and the spirits of Tokyo’s citizens float around you and whisper their inner thoughts and worries like “I have to get back to my dog”.

Then from there, you will transition to waving your hands to open a mystical seal and enter a locked building, read the thoughts of a cat, use a grapple you magically conjure out of a thin air, before entering a shop being run by a Yokai taking the form of yet another cat to buy a dish of Shiruko. 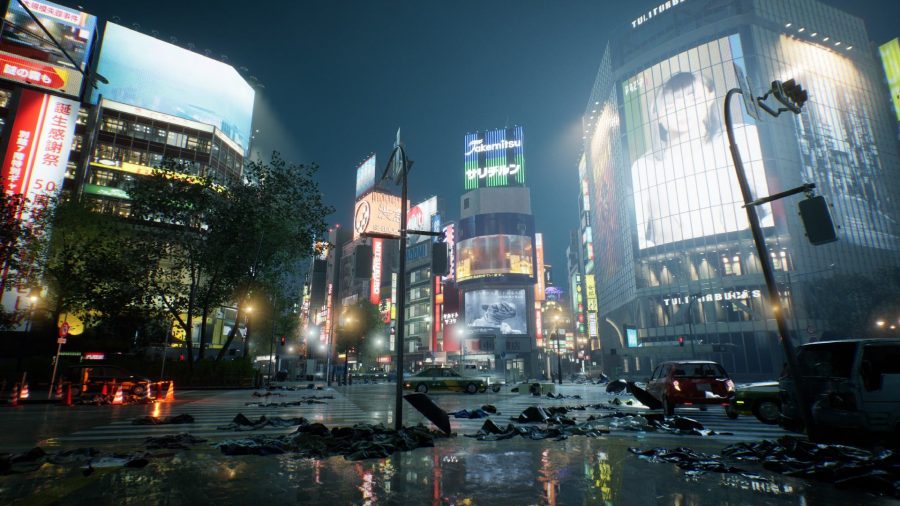 All of this is just smashed together in amongst the gloomy, humanless streets of Tokyo, invigorated by candy-coloured strips of shop signs and advertisements. None of this has any ounce of coherency, but it doesn’t matter. Ghostwire Tokyo commits to its weirdness and knows it doesn’t need to explain why everything exists in the way it does. It trusts you to suspend your disbelief and accept this is the world you are going to explore.

As I made my way through the first two chapters of the game I kept thinking that none of this would have been nearly as interesting if Ghostwire Tokyo originated in the west and was developed in America, Canada, or the UK. It is distinctly Japanese in almost every way and the charm would be lost or the combat would feel cumbersome, weighty, and uninspired, rather than light, rapid, and unique.

Ghostwire Tokyo is a wild tornado of ideas that comes together making it feel like one of the most interesting open-worlds I have experienced in a while, sitting alongside Elden Ring. Both games tackle open-worlds in such different ways, but while Elden Ring is about discovery, Ghostwire’s Tokyo is focused on being a playground that lets you viscerally pull the cores out of spirits as the DualSense shakes in your hand, only for you to once again sink into spooky streets of the city. 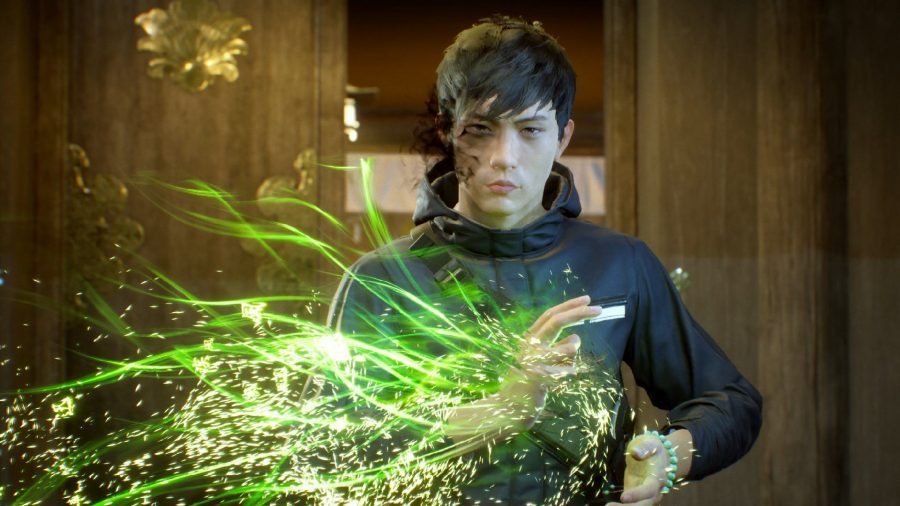 Despite feeling and looking amazing, the story hasn’t been too intriguing so far, although I am very much still in the intro of the game and I anticipate things will start ramping up soon.

So far, Ghostwire Tokyo has grabbed me despite my initial concerns about its familiar open-world formula. The combat has been the main thrust of getting me hooked as shooting enemies and exposing their cores and watching Akito pull and contort his hands in any number of ways to disperse evil spirits is as satisfying as it sounds on the PS5.

But, wrapped around that combat is a setting that really speaks to me with its vacated modern-cyberpunk aura and neon-painted cityscapes. Tokyo is spooky but never scary. Creepy, but never chilling. This isn’t a horror game, it is key that you go into it knowing that it is an open-world action game first and foremost. 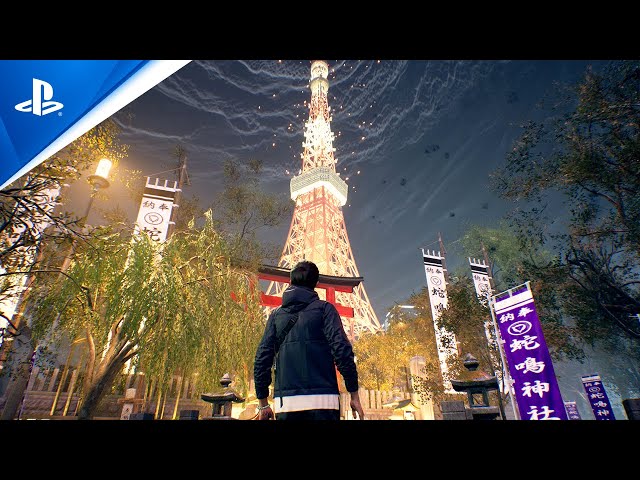 But I don’t think that Ghostwire Tokyo will be just another entry into that genre that will pass us all by. It is a whirlwind of ideas that pulls from any genre and franchise you can think of: survival-horror, action, western RPGs, basically any Ubisoft game from the last few years, and there are even shimmers of the Yakuza series here with its shops and photorealistic imagery for items you can buy.

Despite pulling inspiration from so many places, everything seems to be clicking, in the early hours at least, to create something enjoyable and fun. My only hope now is that the narrative can be just as impressive as its open world and combat by the time I roll credits.