The Ghostwire: Tokyo release date is not far away at all and if you’re keen to add this first-person paranormal adventure game to your collection, you’ll probably want to pre-order it. For those who do want to get this latest Bethesda-published game, here’s everything you need to know, including an overview of all the Ghostwire: Tokyo pre-order bonuses.

The game is set in a modern-day Tokyo, but one where almost all of its citizens have suddenly and mysteriously disappeared. It’s a beautiful open world for you to explore, and one which the developers Tango Gameworks (creators of The Evil Within), clearly created with a great deal of love and passion.

But it’s not just about the game’s gorgeous setting. Tokyo is now filled with spirits and other entities and it’s up to you to defeat them using an FPS-esque gameplay system, but with the unique twist that you’re using fantastical, otherworldly abilities to defeat your foes with beams of energy and other powers.

It’s shaping up to be a unique and unforgettable gaming experience and if you’re one of the many people seeking to pre-order the game, here’s the lowdown on all of the different editions and pre-order bonuses that are available for it. 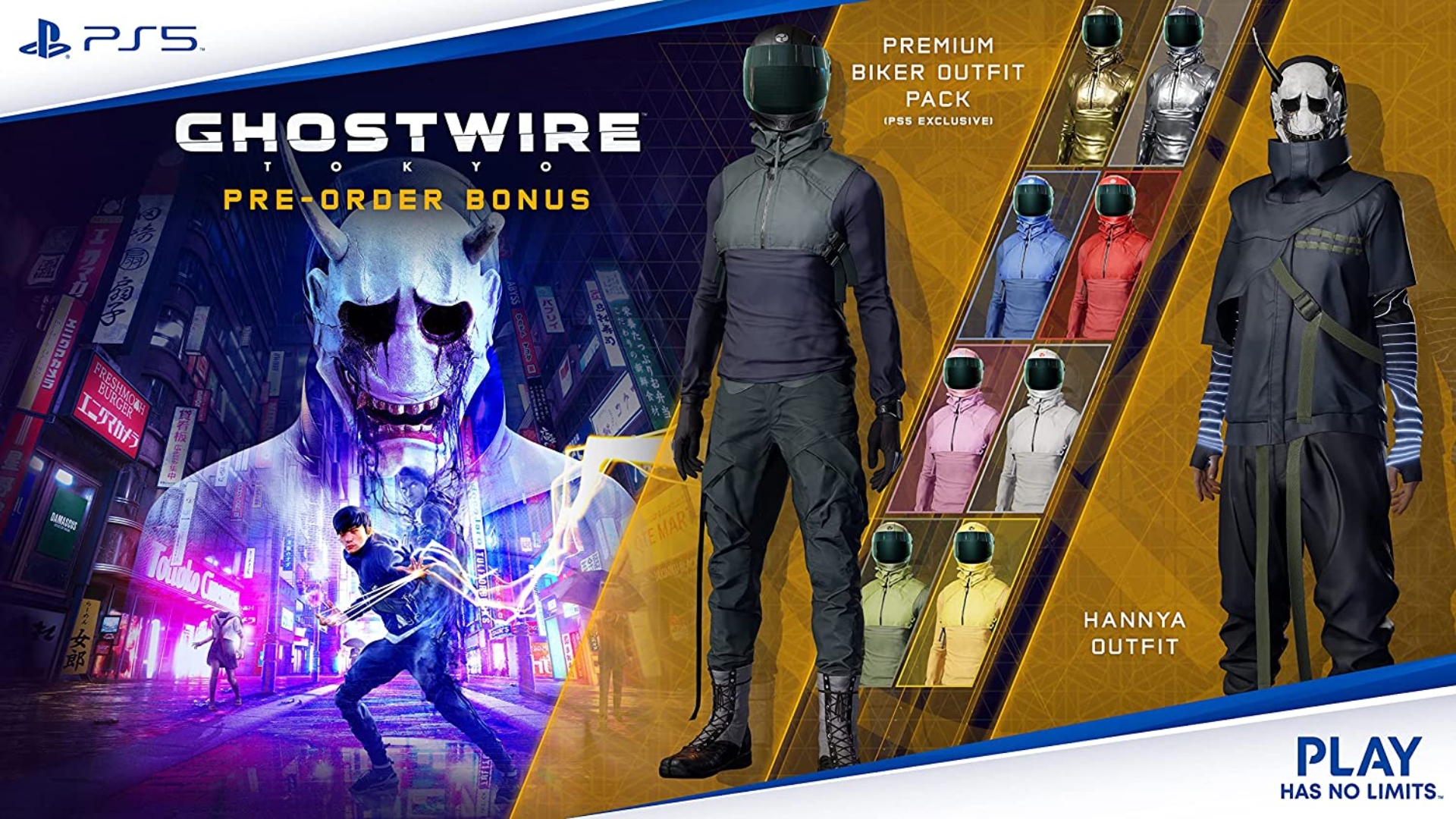 If you pre-order the standard edition of Ghostwire: Tokyo (available for both PS5 and PC), you’ll be treated to two awesome in-game bonuses (in addition to getting the game on day one): 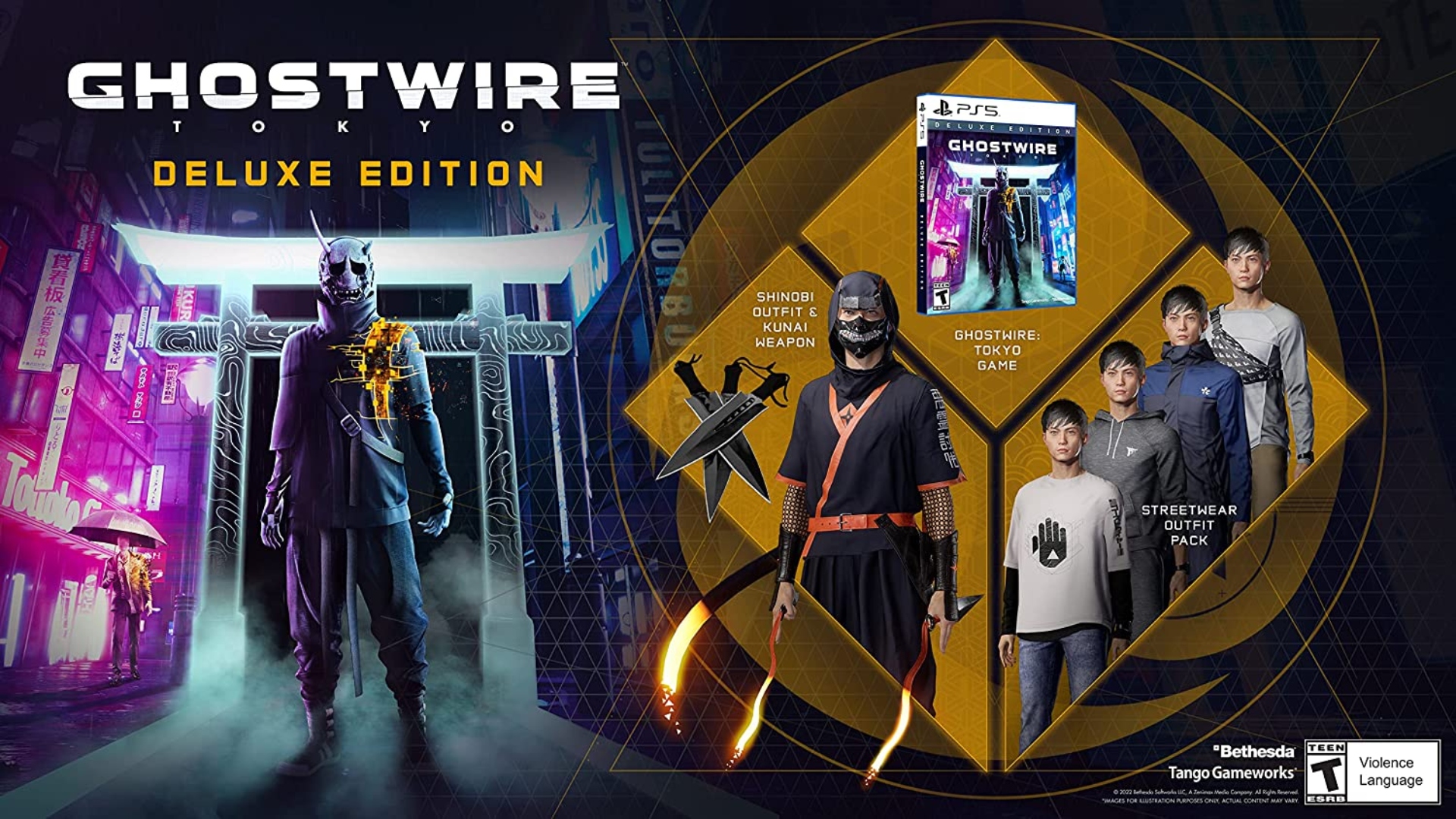 Those who are looking for something a little fancier might prefer to pre-order the Deluxe edition instead. On top of the bonuses that you’ll get in the standard pre-order, you’ll get all of the following: 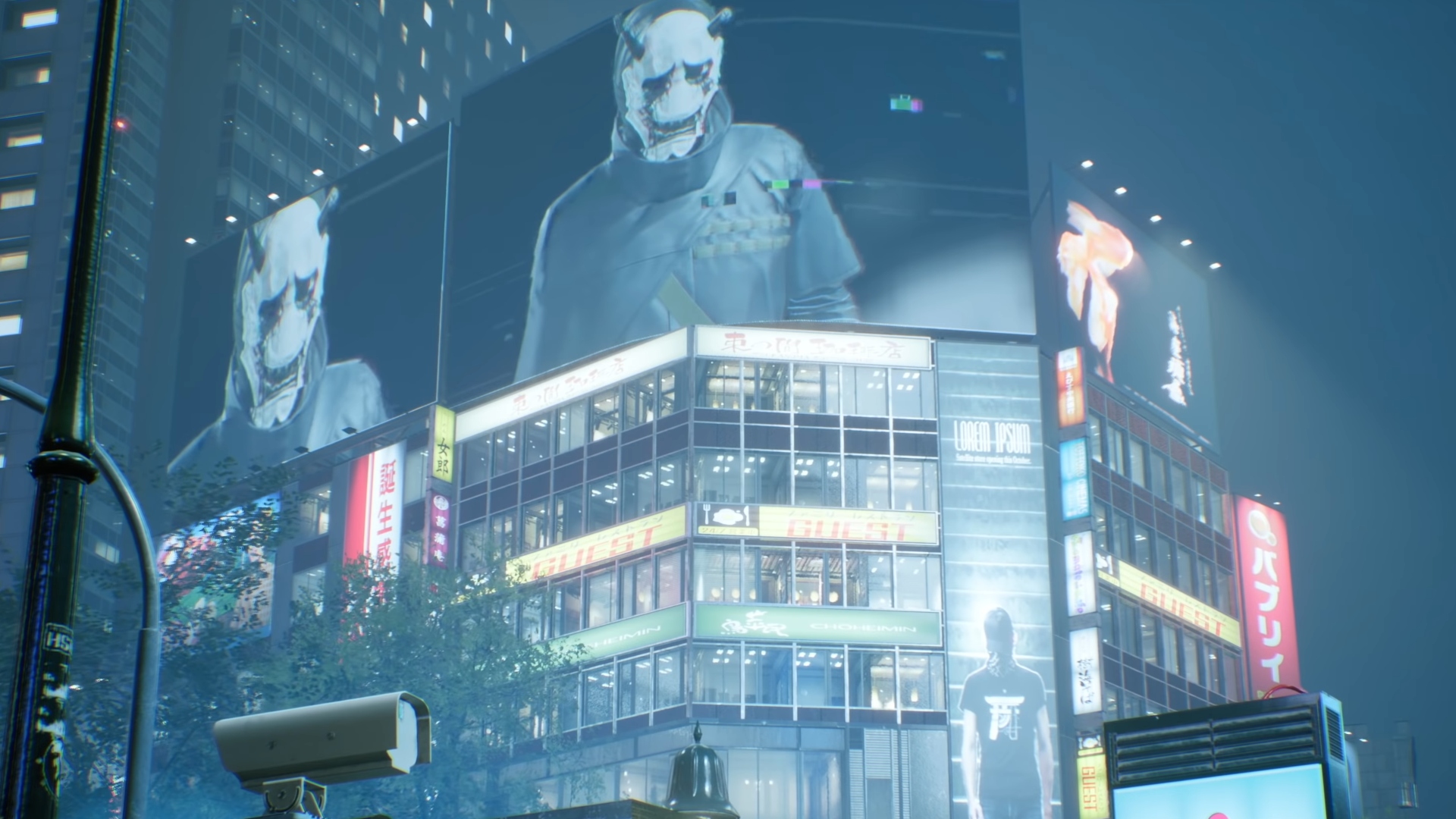 Knowing that Microsoft owns Bethesda, you’re probably asking yourself when is Ghostwire: Tokyo coming to Xbox? Well, due to an existing contract that was in place with Sony, the game will remain as a PlayStation exclusive for at least one year following its initial release. Still, plans remain in place to bring this game to Xbox consoles and you can expect to see it release on Microsoft’s home console in Spring 2023. At this point in time, it is not possible to pre-order this version of the game, and whether or not this release will include any pre-order bonuses remains unclear.

That’s all we can tell you about the different Ghostwire: Tokyo pre-order bonuses. We hope that helps you to decide the best way for you to pre-order the game. If you’re looking for more content while you wait, check out our guide on the Ghostwire: Tokyo cast.