Ghost Of Tsushima 2 is a pretty safe bet given the massive success of the first game and the upcoming release of the Director’s Cut. But, what do we actually know about Sucker Punch‘s sequel and what can we expect to see?

Ghost Of Tsushima 2 is expected to be one of Sony’s big triple-A exclusives for PS5 in the coming years, building off of what the team was able to do with the first game. After selling more than 6.5 million copies (as of March 2021), Ghost Of Tsushima is set to expand beyond games, with a movie in the works, alongside the release of Ghost Of Tsushima: Director’s Cut, which will have a new expansion that could tee up a sequel.

The success of the first game and the upcoming Director’s Cut has led to one question from fans and one question only: ‘When is the Ghosts of Tsushima 2 release date?’ Well, here’s everything we know so far about the possible sequel, including all the leaks and rumours making their way around the internet right now.

No platforms for Ghost Of Tsushima 2 have been announced, but if it is confirmed, we’d expect it to release for PS5.

So far there haven’t been any rumours for Ghost Of Tsushima 2, however, we expect them to begin emerging once the Director’s Cut of the game has released. 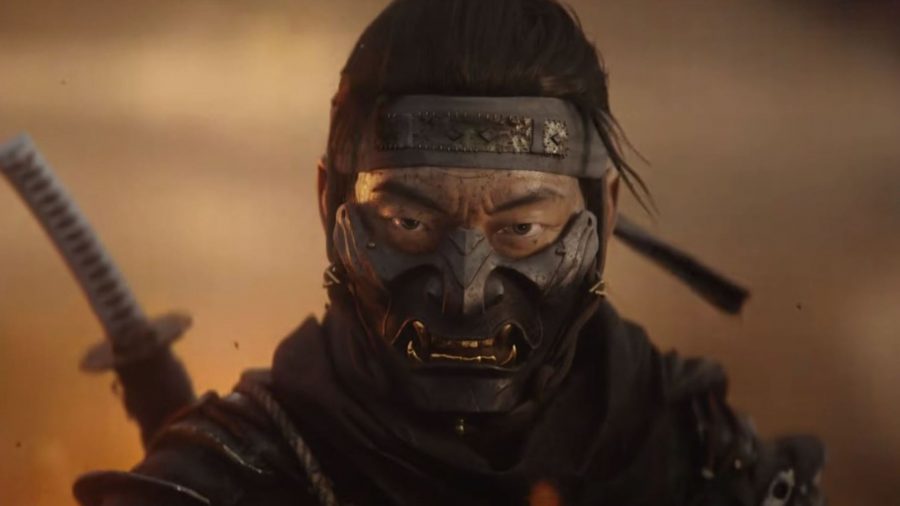 It isn’t clear if these job listings below were for The Director’s Cut of the game, but given that they were advertised earlier this year it seems likely that these are for Sucker Punch’s next game.

At the start of this year, Sucker Punch listed two jobs: a Senior Games Writer for an “open-world game” and a Combat Designer who has “played Ghost of Tsushima” and “understands its core combat systems.”

These roles could well be for the upcoming Director’s Cut of the game, but they could also suggest that Ghost Of Tsushima 2 is in development.

GHOST OF TSUSHIMA 2 GAMEPLAY AND TRAILERS

We don’t have any Ghost of Tsushima 2 trailers just yet because the game hasn’t even been announced. We’ll update this section if Sucker Punch releases anything.

So, that covers everything we know about Ghost of Tsushima 2. If the game comes to fruition, we reckon it’ll make our best PS5 games list in no time at all.