With volcanos to conquer, jungles to charge through, and dunes to cross, having a great off-roader in Forza Horizon 5 is crucial. From tricked out trucks to nimble buggies, you can have a blast navigating the rough stuff with some of the best off-road cars in Forza Horizon 5.

While those looking for off road vehicles will gravitate towards names such as Jeep, there are also some lesser-known or surprising manufacturers with incredible off-roaders. There are a handful that are so good off the beaten track that they max out with a 10/10 off road stat.

We’re on hand to bring you all the cars we’ve found so far that boast that magnificent stat and can – when not on tarmac, at least – outspeed virtually anything else in Forza Horizon 5. These are the off-road cars you want in your collection.

Here are the best off-road cars in Forza Horizon 5: 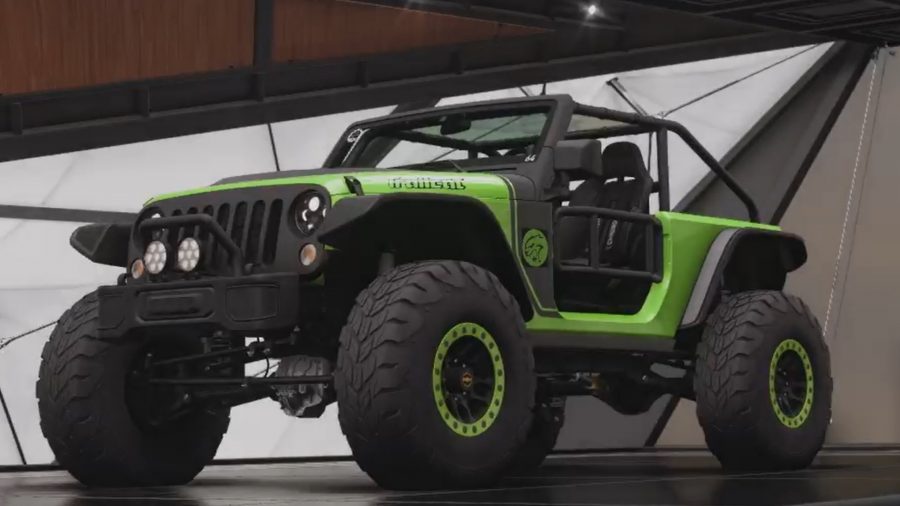 When you want to go off-road, most people turn to a Jeep, and it’s a safe bet in Forza Horizon 5 too. The 2016 Jeep Trailcat is one of the best off-roaders in the game, with decent acceleration and speed stats alongside its off-road capabilities, it’s a top choice for heading off the beaten track. 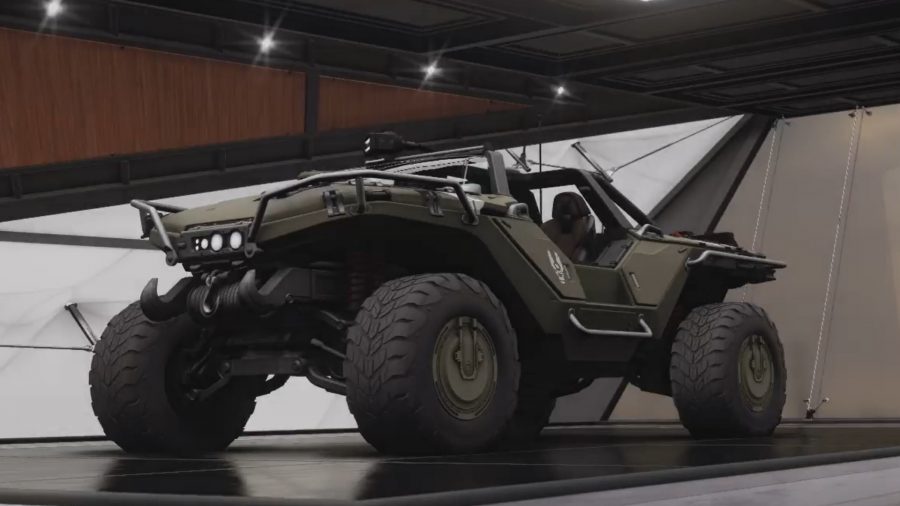 Halo fans will have their ears prick up at the sound of this off-roader, but all Forza fans should be adding it to their garages. Another 10/10 off-roader, the AMG M12s Warthog also boasts mega acceleration. 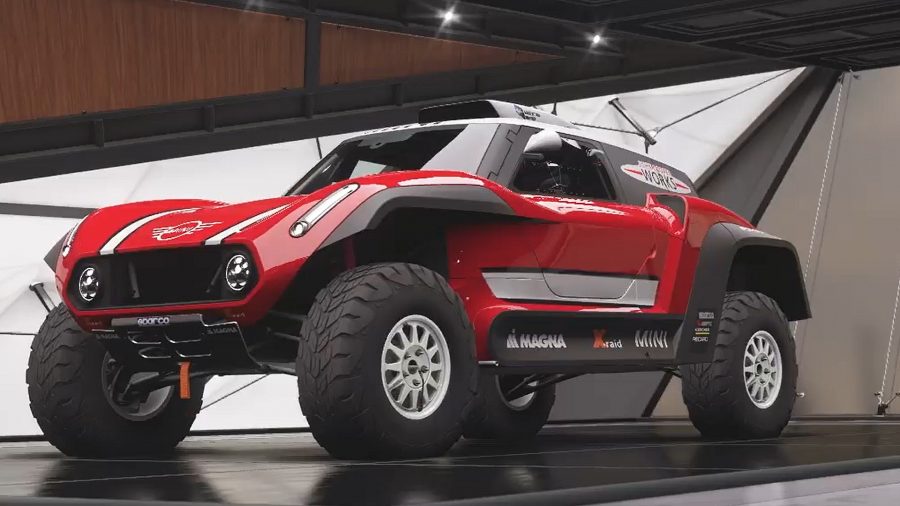 While you wouldn’t dream of taking a standard Mini up the side of a volcano, this X-Raid buggy version is one of Forza Horizon 5’s best off-road cars. It looks great, and is a hoot to drive. 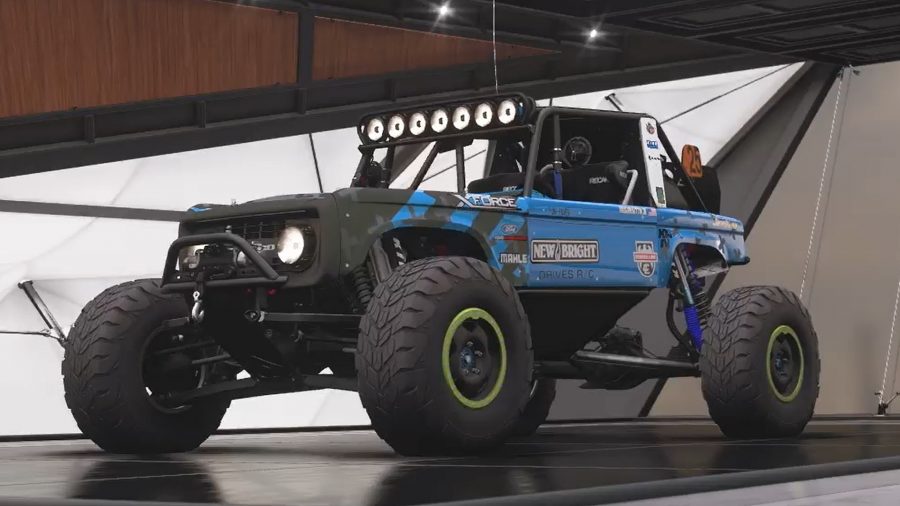 While a little sluggish in the speed department, this rugged Ford buggy is a dependable off-roader. There ain’t no mountain high enough, valley low enough, or river wide enough that the Bronco can’t handle. 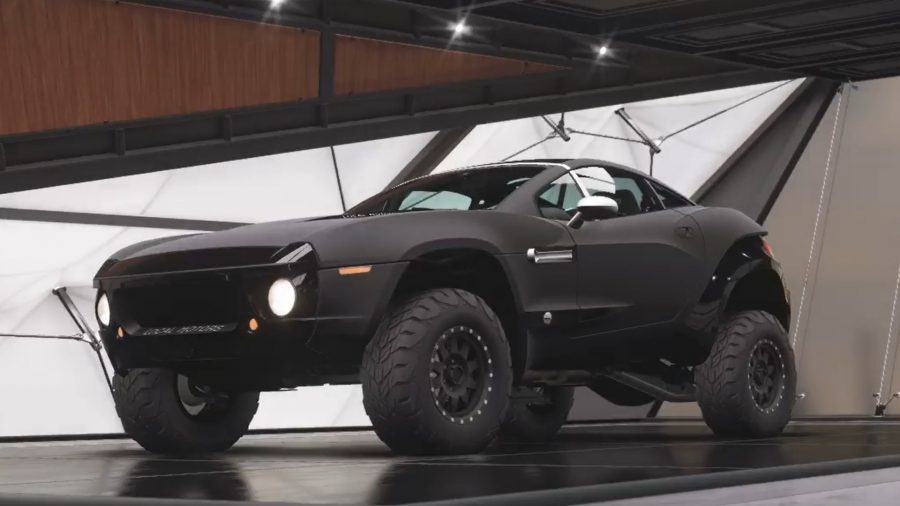 Another vehicle with a 10/10 off road rating is the Local Motors Rally Fighter. Not only is it just as good as any of the other cars on this list for off-roading, but it’s arguably the most sleek in its design.