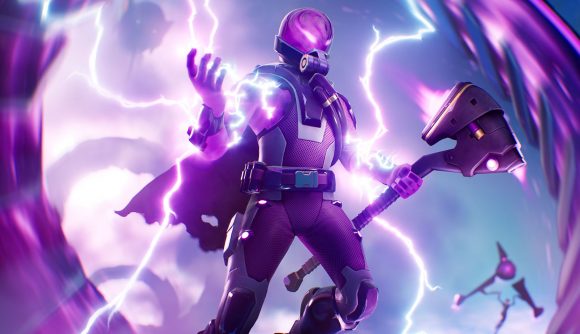 Epic Games is taking the criticism of PC controller auto assist seriously. Following complaints about the strength of controllers on PC from the community over the last few weeks, the developer says it plans to tweak the feature to bring it more in line with keyboard and mouse.

In the v12.60 patch highlights post, Epic Games says it is continuing to investigate PC controller adjustments and that some changes are coming soon. However, they won’t be released just before the FNCS Invitational Finals over the weekend where some of the competitors are using controllers to play.

Tyler ‘Ninja‘ Blevins voiced his concern this week about the feature after he heard most of the top players in North America were using controllers to play. The Mixer streamer called on Fortnite players to be “honest” with Epic and share their experiences and it seems it’s worked.

Even Aydan ‘Aydan’ Conrad, who is currently playing on a controller, agreed with Ninja’s sentiments, calling controllers on PC “too strong right now.”

Epic hasn’t given any information on the upcoming changes, but it’s likely to be a long-term thing where it tweaks and refines the settings to make it balanced for all.