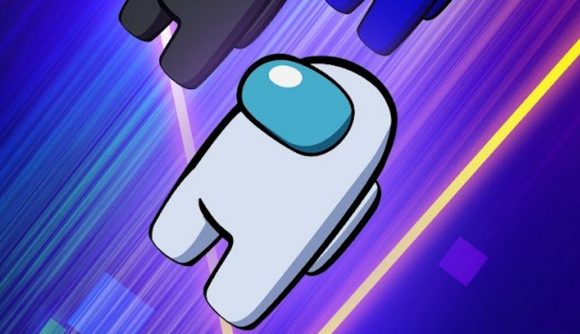 When Fortnite released a heavily inspired Among Us mode, many in the community dubbed Epic Games the imposter and moved on. However, as a way of an apology, Epic Games announced in 2021 it had teamed up with Innersloth for an Among Us back bling and distraction dance emote collaboration, which more than eight months later, has finally dropped in Fortnite.

The cosmetics aren’t free, but you can pick them up any time between now and June 9, 2023, by making any Among Us-related purchase on the Epic Games store. If you picked up Among Us when it was free, you’ll need to pick up a Stars Pack in order to get the cosmetics.

Once you’ve done that, the Among Us back bling and the Distraction dance emote will be available in Fortnite on whatever platform your Epic Games account is linked to. The back bling puts a crewmate (of your Among Us characters chosen colour) on your back and the emote is the viral dance that’ll hopefully help distract your enemies while you play this battle royale game. Although, there’s no guarantee on that.

You can catch a glimpse of both the back bling and the emote in action below:

squad up with ur Crewmates (or Impostors?) and prepare for departure on the Battle Bus – we're invading @FortniteGame! 😈

buy Among Us or Stars in the Epic Games Launcher now to get the Crewmate Back Bling & Distraction Dance Emote in Fortnitehttps://t.co/rjSgko3EVX pic.twitter.com/LmJHZJ2s6S

It’s worth noting that a few players have flagged delays with getting their cosmetics since the collaboration launched. Epic Games says this is a problem due to an “issue” on the store side, but players will be granted their cosmetics in the “near future.”

So if you do see a delay, don’t worry – you’ll get them eventually.