Another year, another FIFA, and with FIFA 22 comes yet another mountain of Squad Building Challenges to work your way through. These puzzles test your knowledge of positions, ratings, leagues, clubs, and nationalities, and will let you trade in players for some delicious rewards.

Some of the most lucrative SBCs in FIFA 22 will require you to part ways with plenty of high-rated players. For that you’ll need one of two things: incredibly good pack luck to get a club brimming with top players, or a stash of Ultimate Team coins for sniping those high-rated players off the Transfer Market. When it comes to the latter, you don’t want to be paying over the odds, so we’ve compiled a list of the cheapest high-rated players in FIFA 22 that are ideal for completing those top-end SBCs.

Some are cheap because of their obscure nationalities, clubs, or positions, while others can be found at a bargain price because of their less than attractive stats. When it comes to boosting your overall rating in an SBC though, all of them can come in handy.

Here are some of the high-rated players that are the cheapest in their class for completing SBCs in FIFA 22.

‘SBC fodder’ is a term used widely in the FIFA community for players that have little use to your Ultimate Team or will go for a pittance on the Transfer Market, so can be willingly exchanged in SBCs to get rewards.

While you’ll probably pack some of these players in FIFA 22, sometimes you’ll just need a couple of extra high-rated players to get you over the line, and here we’re going to highlight some of the cheapest. We’ve got several suggestions for each overall rating from 83 up to 90.

We’ll also list their nationality and league next to each player, which could help you decide which player to buy if you’re also in need of some extra chemistry to complete an SBC. 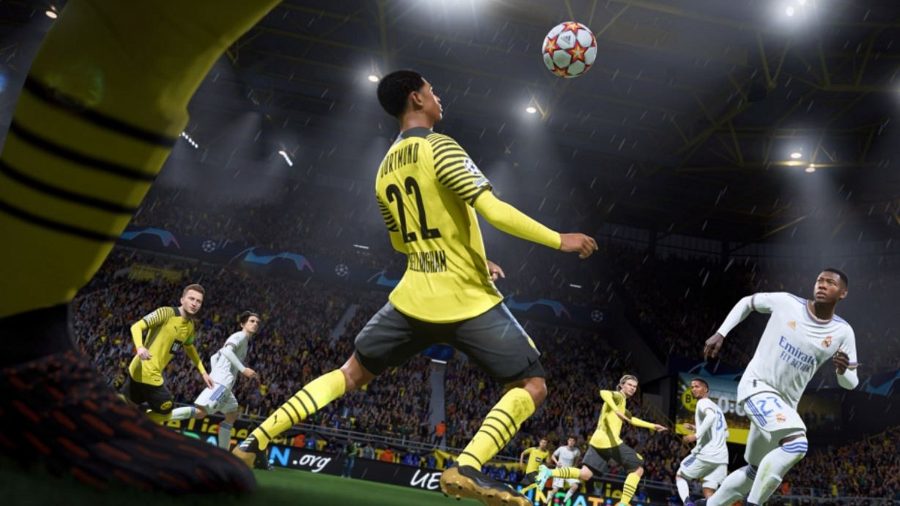 These are some of the cheapest 83-rated players in FIFA 22. Be sure to double check their prices on the Transfer Market though, as prices can spike if they’re in high demand for specific SBCs.

Also note that a couple of these players are non-rare, so be sure to check your SBC’s requirements before picking them up. Non-rare players are marked with an asterisk.

This is not a complete list of cheap 83-rated players as there are dozens you can nab for under 1,000 coins, but these are some dependable players which are often good picks for dishing out chemistry.

These 84-rated players are great, cheap options for your SBCs. Again, this is not a complete list as there are a lot of cheap 84-rated players you can get for around 2,000 coins. However, these are particularly useful examples for FIFA 22 SBCs. 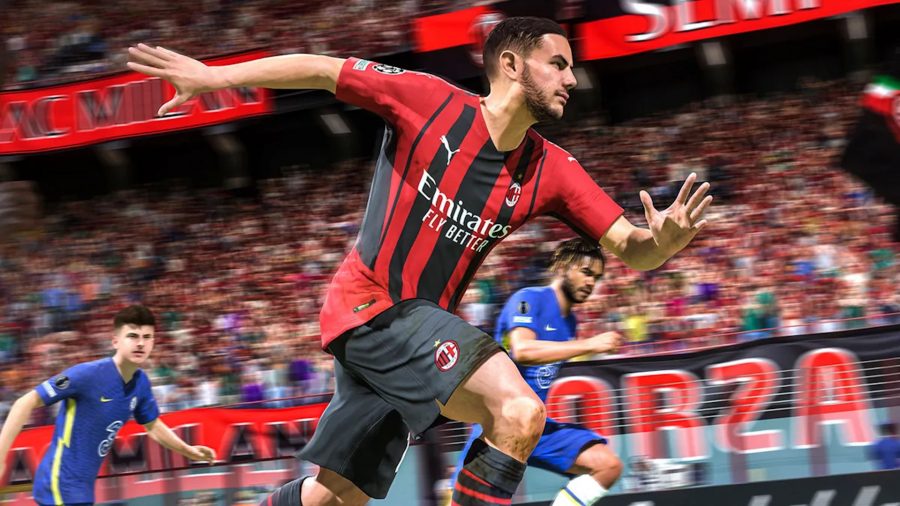 As we move up to 85-rated players, expect the prices to jump up a fair amount. These players can be picked up for between 4,000 and 5,000 coins.

Here are some of the cheapest 86-rated players in FIFA 22 Ultimate Team that can boost the overall rating of your SBC squad.

87-rated players are a great way to boost your overall rating when completing SBCs. Here are your cheapest options. These players will cost less than 15,000 on PlayStation, and less than 17,000 on Xbox. 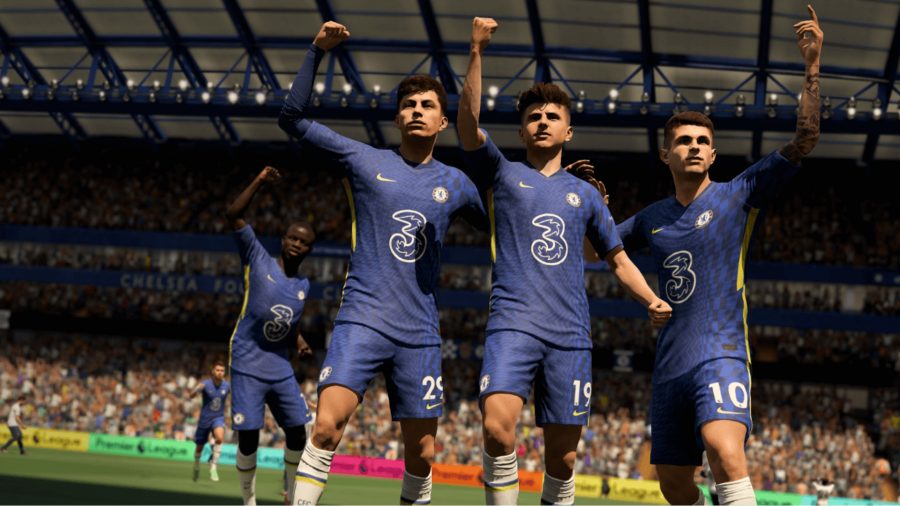 88-rated players in FIFA 22 are very desirable, but some are cheaper to buy off the Transfer Market than others. On PlayStation, these players can be sniped for under 20,000 coins. On Xbox, expect to pay between 20,000 and 24,000 coins.

We’re really into the upper echelons of Ultimate Team now, and these players will come at a premium. But if you desperately need an 89-rated player for your SBCs, here are the cheapest ones.

If you’re struggling that badly to hit your SBC’s requirement for overall rating, you may need to splash out on a 90-rated player. These will be your cheapest options.

So that’s our rundown of the cheapest players for each rating in FIFA 22, to help you complete SBCs without breaking the bank. While it’s always best to use players from your club that you’ve packed, this list will hopefully get you out of a tough – and potentially, expensive – spot.