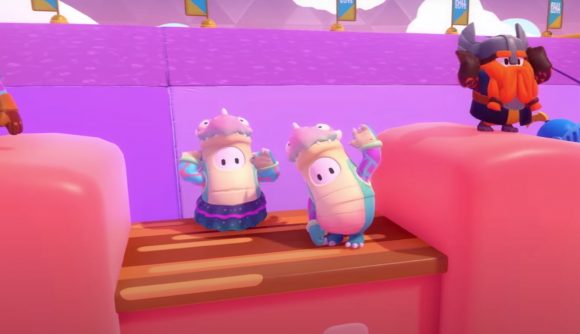 Fall Guys really is the game of the moment. Even though we’re just a couple of weeks on from the game’s full release, Mediatonic is already hard at work designing new modes for the game’s next season and we were able to get a glimpse of that at Gamescom’s Opening Night Live show.

Get ready to don your armour because Fall Guys Season 2 will be medieval themed. Your little jelly beans will be made colourful knights of the realm where you’ll also be forced to make your way through lots of new levels, some with castles, and others with annoying drawbridges.

The sneak peek trailer, which you can watch down below, also shows beans pushing obstacles around in what looks like a parkour-style level, so get your creative juices flowing because Season 2 might need a little more brain power.

However, don’t expect to jump straight into it. We’re only a couple of weeks into Season 1, which ends on October 6, so there’s plenty of time to bank those crowns ahead of new olde worlde cosmetics. 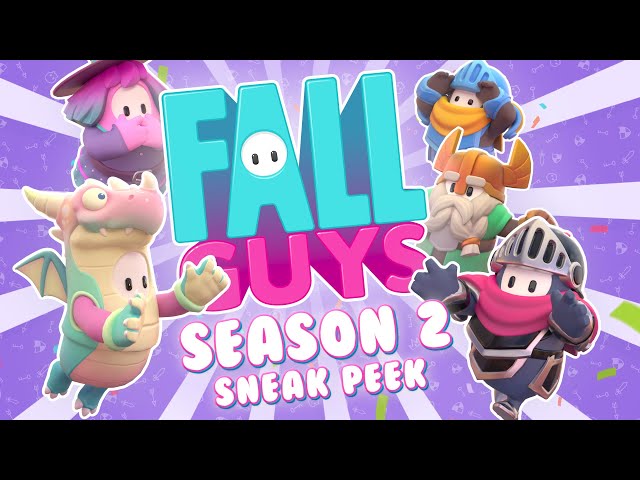 The sneak peek is also a pretty good response to Michael ‘shroud’ Grzesiek, who after playing Fall Guys for the first time this week, said he thought the game would “die real quick” if new content wasn’t added soon.

When we asked Fall Guys’ game designer Joe Walsh what he thought of the comments last week, he had this to say in our big Fall Guys interview: “Everyone says games will die in a week. Like that’s just the way the games industry is like – people are sceptical, and rightly so. But Fall Guys doesn’t have to be a game that people play seven hours a day, every day. We’re more than happy to be that game you jump on when you finish a really miserable, weighty RPG and you just want an injection of fun.

“So yeah, we’ll see what the future holds, but we’re pretty confident that we’ve got something that’s different and refreshing from everything else that people will be coming back to play for a long time.”

Given the game has already sold seven million copies on Steam and it’s become the most downloaded PlayStation Plus game in history, it’s safe to say Fall Guys is here to stay – and upcoming content is only going to help that.