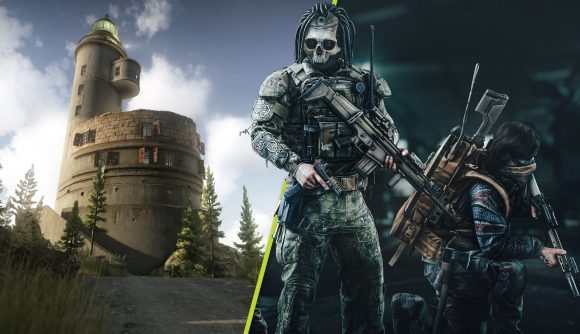 As an Escape From Tarkov fan, there’s nothing worse than being beaten to a graphics card by a cheater or, worse, taken out by someone through a wall. Well, in a new Escape From Tarkov update, lead developer Nikita Buyanov has announced Battlestate Games has just banned 9,000 cheaters from the game in a single wave.

Posting on Twitter, Buyanov says Battlestate “constantly commence ban waves of cheaters” but that yesterday, 9,000 were caught by BattlEye – Tarkov’s anti-cheat service – alone. This is a significant amount of players in one day and follows renewed complaints from the community about the state of the game, particularly around bosses.

We haven’t had a ban wave update from Battlestate since January, which is when the team admitted more than 40,000 cheaters had been removed in just a couple of weeks. When you compare yesterday’s single wave that cleared out 9,000 players to January, it paints a very interesting picture indeed.

While cheaters are usually more prevalent around the start of a wipe cycle, something is clearly amiss here. With talks of the new Lighthouse expansion, three new Rogue bosses, and new features like NVIDIA DLSS in the future, perhaps Battlestate has generated interest for the better – and for the worst.

We constantly commence ban waves of cheaters. But yesterday there was a wave that I want to note – minus 9000 cheaters. 😈

One thing’s for sure though – Battlestate continues its war on cheaters and it’s something that isn’t going to stop any time soon.