Escape From Tarkov players thrive on pressure. Whether it’s the fear of losing gear, the fear of getting ganked by Sanitar, or the fear of the unknown, Tarkov players live for the kick they get from each and every gunfight. But, if these pre-wipe events have shown me anything over the last two weeks, it’s that we don’t actually need that pressure to thrive in raids.

You see, as we approach the next big Escape From Tarkov wipe, all that pressure we put on ourselves subsides. We head out in our best gear, carrying weapons we’ve never dared use before. These raids are great for a lot of reasons – but also for the fact we play hard and loose, taking risks we wouldn’t normally take. It’s fun, sure, but that fun is often short lived.

But over the course of the last two weeks, Battlestate Games has decided to shake things up, with what can only be described as limited-time events. These events, which range from preventing players from using their secure containers, shrouding every map in a deep, thick fog, and not just increasing boss spawns, but letting them pop up on different maps, feels designed to keep players on their toes, and honestly, it’s the most fun I’ve had playing Tarkov in a long time.

I’ve been through three full Tarkov wipe cycles now, and despite reworks to various systems in-game, the meaningless tasks that dictate how I should play and what I should play with fill me with dread. I don’t want to sit in Woods with a bolt-action rifle and wait for eight Scavs to pass me by, I want to be running through the shops in Interchange and taking fights in the construction site of Customs with my chosen loadout. 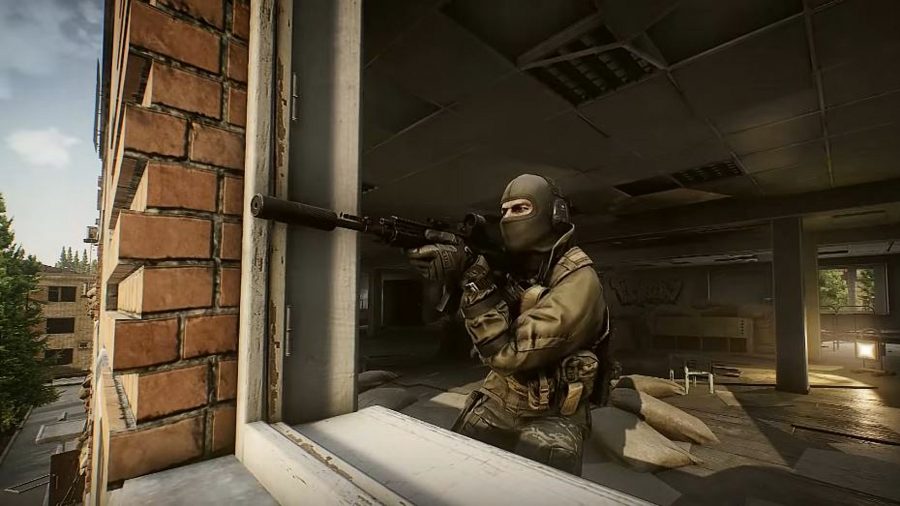 It’s this prescriptive nature of progress that makes Escape From Tarkov a chore, and it’s why my eyes lit up when I saw new, limited-time events were being added to the game day by day.

My eyes lit up when I saw new, limited-time events

These events force you to play in new and exciting ways and I’m all for it. Whether it was a short-lived experience on Labs with Raiders, which resulted in me putting armour-piercing rounds between my friends’ eyes in a moment of madness, or the suspense of the fog, which created intense close-quarter firefights that you usually only see on maps like Factory, every second was a joy to experience.

We get so caught up in routine while playing this hardcore realistic shooter than we often forget to pause and think why we’re doing certain things. But these events, combined with the pressure less environment of a pre-wipe raid, meant I was able to enjoy Tarkov – regardless of my level – for the first time in a couple of hundred hours.

It was also the first time I’ve ever seen a truly volatile flea market, with the prices of meta weapons, armour, and ammo going through the roof. It meant that, for the most part, buying gear was an investment – and one you really had to consider – and that’s exactly the type of market Battlestate should be looking to recreate once the new patch drops. 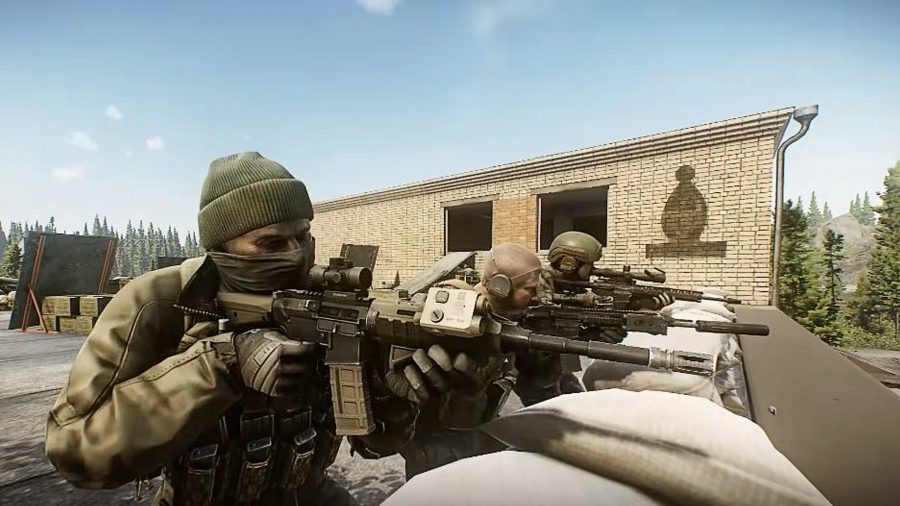 But while I have loved every second of these pre-wipe events, I’m sad that we’ve had little time to experience them. By the time one event had begun, another one was being lined up – something that should never have been allowed to happen.

If Battlestate wants players to stick around for longer next wipe, it needs to experiment and add these in, slap bang in the middle of a cycle. It keeps things fresh and exciting and it forces us to do one thing we’re not used to doing in Tarkov: change.