Escape From Tarkov is a gritty hardcore shooter that’ll make you fiercely protective over your gear. From Kappa containers to meta M4s, every thing you own in the game comes at a price. But don’t get too attached because every now and then Battlestate Games wipes everyone’s progress, giving you – and your character – a new lease of life.

However, an Escape From Tarkov wipe is usually shrouded in secrecy, with Battlestate Games leaving most of its player base in the dark about when said wipe will actually happen. We know wipes come with major updates that happen every six months or so, but other than that, we know very little about the process.

However, it’s not all doom and gloom. While some players may dislike the wipe, starting an Escape From Tarkov journey from scratch again can be quite fun, especially if you dropped out for a couple of weeks and fell behind the curve.

So when exactly is the next Escape From Tarkov wipe? Well, read on to find out.

When is the next Escape From Tarkov wipe?

It’s the question on everyone’s lips at the moment: just when is the next Escape From Tarkov wipe? Well, it might be sooner than you think.

While the exact date isn’t known, pestily has calculated the average length between wipes and reckons we’re due another around June 16.

This ties into speculation that the recent escalation of demands from in-game events, such as the need to pay a ridiculous amount of in-game currency to reclaim traders, has been used as an excuse to try something wild out before the next wipe brings back some relative harmony once more. 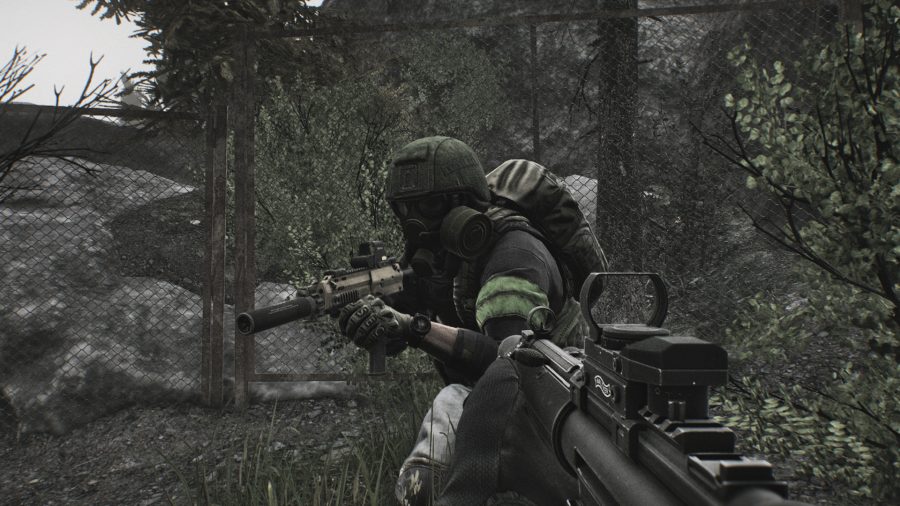 What is an Escape From Tarkov wipe?

An Escape From Tarkov wipe is essentially a full reset of the game. Everyone’s progress is wiped, from skills, inventories, missions, and stats.

These wipes usually happen every six months or so, and usually on a Thursday.

If you’ve never played Escape From Tarkov before, or you fell off the bandwagon mid-way through the last update, then post-wipe is the perfect time to play. Everyone is on the same level playing field in terms of loot, giving you – and your friends – the best possible chance of surviving your trips into Customs, Interchange, and more.

That’s everything we know so far about the next Escape From Tarkov wipe. If anything changes, we’ll update this guide, so stay tuned.