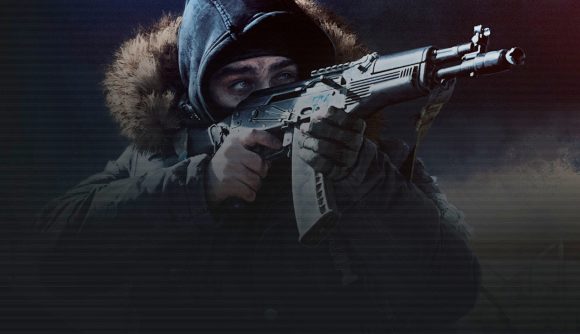 Another chapter of the Escape From Tarkov story closed last week when game reset everyone’s progress as part of the wipe process. Now to celebrate the achievements of those who took part in the 0.12.12 patch, Battlestate Games has released some stats, and it shows that USEC players are pretty ruthless in combat and more so than ever before.

According to the stats, which were shared on the game’s official channels on social media, the majority of players (68%) opt to side with USEC over the BEAR faction (32%). This is likely due to the fact this is the faction of choice among English-speaking players, something that’s likely to change in the future now that BEARs have English-language dialogue options.

This preference also means that the USECs have an overwhelming advantage in the kill charts. During the course of the patch, USECs killed more than 173 million players. This pales in comparison to the BEARs kill count of 88 million.

If we compare these stats to the ones produced from the last patch and wipe, we can see that kills across the board are up a colossal 136%. This means 0.12.12 resulted in the deaths of more players than ever before. USEC kills have increased by 163% while BEAR kills are up by 139% – a huge increase.

While it’s clear there were more people playing the game than in the previous patch, the stats also provide an insight into the complex nature of the end-game. Only 51,642 and 116,055 players achieved max strength and endurance respectively this time around, which just goes to show how difficult this extraction shooter can be.

Still, with the new patch bringing skill reworks, a new map expansion, and new bosses to the fore, next wipe’s stats might paint a completely different picture of the hardcore shooter – and that’s the beauty of Escape From Tarkov.