Escape From Tarkov is one of those games that’s always better with friends. With an extra pair of eyes, you’re more likely to spot sudden movements on the horizon, giving you the best chance of getting out of a raid with a bag full of loot.

While there are a few players who’d rather run solo and take all the loot themselves, having a friend by your side in-game can make Escape From Tarkov a really enjoyable experience – especially in tense situations with Scav bosses and other players.

But how do you add and play with friends in Escape From Tarkov? The process of adding and inviting your mates isn’t super clear inside Battlestate’s client, so to get your raids off to the right start, we’re going to show you how to do just that, plus details on how you can message friends – and other players – in-game.

How to add friends on Escape From Tarkov

If you’re looking to add a friend on Escape From Tarkov, don’t worry – you can sort that in three simple steps:

Once your friend has accepted, you’ll need to invite them to a raid. To do that, you’ll both need to select the map and the time you’d like to raid on. Once you’re in the lobby past the insurance screen, the party leader needs to find their name (friends will usually appear at the top of the list) and hit invite.

When you see your friends’ character on screen, you’re ready to raid. It’s worth noting you can do this as both PMCs and Scavs, but when you’re playing as Scavs you can sometimes spawn in slightly different locations. 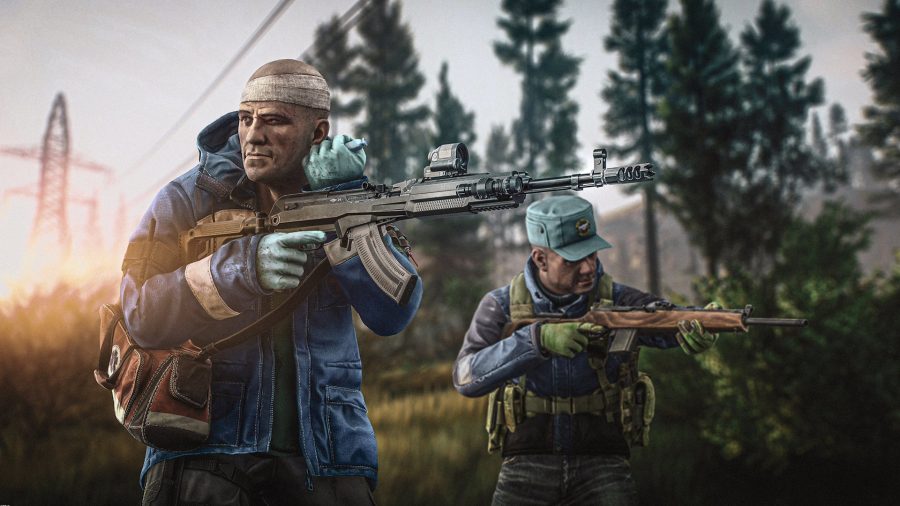 How to message players in Escape From Tarkov

Have you ever been killed by somebody in Escape From Tarkov and you wanted to message them to congratulate them on their skills? Well, you can, but you’ll need to add them as a friend first.

If they accept, you can send them a message through the ‘Messaging’ tab, similar to how you added them as a friend.

You cannot send players who aren’t your friends a message in Escape From Tarkov, though.