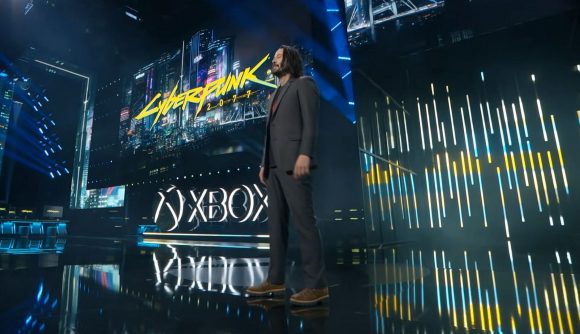 E3 will be returning in 2021 after the 2020 expo was cancelled due to the coronavirus pandemic. Often regarded as the biggest date on the gaming calendar, E3 will be a fully online and virtual expo this year, featuring an already impressive list of developers, publishers, and more.

According to a press release, E3 2021 will be “all-virtual” and span four days this summer between June 12 and June 15. The entire event will also be made completely free for everyone to watch. Stanley Pierre-Louis, the president and CEO of E3 organisers the ESA, says: “We are evolving this year’s E3 into a more inclusive event, but will still look to excite the fans with major reveals and insider opportunities that make this event the indispensable center stage for video games.”

An initial lineup of guests that will be showing off their games, hardware, and other innovations include Xbox, Nintendo, Capcom, Konami, Ubisoft, Take-Two Interactive, Warner Bros. Games, and Koch Media, with more developers set to be confirmed before the summer. As with 2019 and 2020 before it was cancelled, Sony appears to not be in attendance once again.

Many in the gaming industry have voiced concerns over the future of E3, with Sony’s high-profile absences and the complete cancellation of last year’s event leading to most developers doing their own online presentations for their gaming news, announcements, and reveals.

WELCOME BACK! It’s been hard waiting quietly as we got ready for today, but we are thrilled to officially announce our plans for June 12th-15th!

Sign up for updates below & get hyped for the return of the most exciting show in video gaming: #E32021https://t.co/QOa74rVCXB

However, with a decent list of big names already in the pipeline for an all-online event, E3 may be able to prove that it isn’t finished yet.