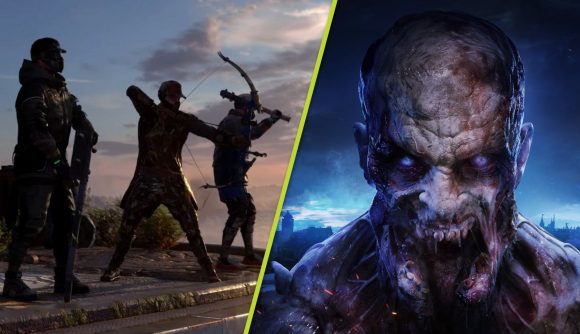 Dying Light 2 has been out for almost three months, and players are keen to sink their teeth into something fresh. While new game plus was added to the game last week, Techland has also said that it is looking at ways to implement player-created content into the open-world RPG.

In an interview with The Loadout, Dying Light 2 lead designer Tymon Smektala says that “this is one of the directions we are looking at” when asked about player creation tools and community-created content being added into the game.

“[That is] our direction of thinking. We want to invite the community more into creating, making, or tweaking the content we already have in the game.” When we pose suggestions to Smektala, such as community parkour races and combat challenges, he says that those were very close to Techland’s “line of thinking” when it comes to the type of player-created content the studio envisions for Dying Light 2.

Smektala goes on to mention that, having sold more than five million copies of Dying Light 2, there are quite a lot of players with different tastes and wants from the RPG. So, when it comes to the upcoming DLC or later content down the line, Techland will “try different types of [experiences] to make sure everyone finds something for themselves.”

Smektala didn’t give a clear timeframe on when we can expect player creation tools to be added to the game. However, the first year or two will be spent trying out different styles of DLC and content to see what connects with players.

So, these content creation tools, whatever they end up being, will likely arrive in the latter half of Dying Light 2’s five-year roadmap after Techland’s crossover content for Dying Light 2.