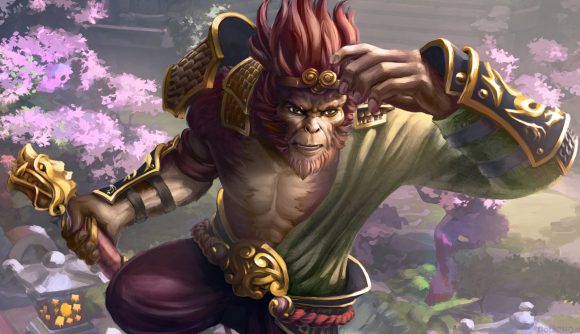 If you’ve played Among Us, you’ll know there’s an art to being the imposter. You have to skulk around, pretending to do tasks, all the while stalking your fellow crewmates. Well, you can do that inside Dota 2 now, thanks to an Among Us-inspired Arcade mode.

The custom mode, which was created by two Russian YouTubers, pits ten players up against each other. Just like the InnerSloth game, eight will be innocent crew members who need to complete tasks to survive and two will be imposters. The imposters can kill innocent heroes once every 30 seconds and sabotage a part of the map up to four times.

There is a difference to the main game though – imposters can use their special ability to get the upper hand over their enemies. The Monkey King, for example, can hide in plain sight to kill unsuspecting crew mates, and Rubick can steal the ability of a killed player.

The abilities add an interesting twist to the game and make emergency meetings more entertaining for everyone involved. You can see how it plays out here: 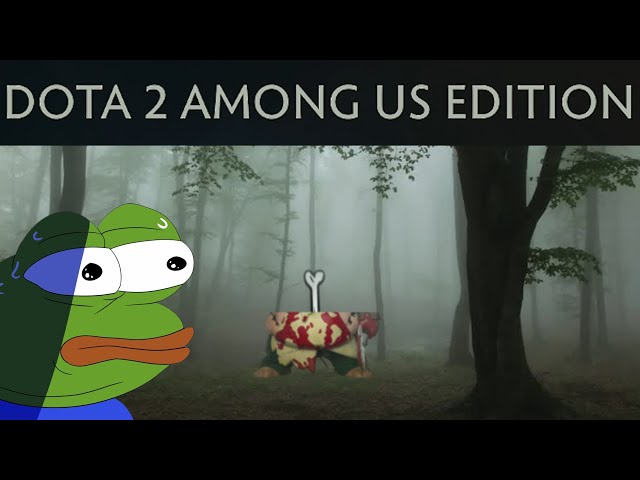 Currently the game is only available in Russian and English, but you can download it here via the Steam Workshop. It is also available to play via the Arcade in-game.

So if you’ve ever wanted to get your own back on a Pudge after a rough Dota 2 ranked match, now is your chance. Just don’t act too sus, ok?