There’s a lot of ways to face off against other Guardians in Destiny 2 and Gambit is one of them – it’s one of the most popular competitive modes available in Bungie’s sci-fi looter shooter. This hybrid mode pits two teams of four against each other in a race to defeat a Primeval boss. There are a lot of moving parts with this mode and Bungie is constantly updating it. Here’s everything you need to know about the latest Destiny 2 Gambit changes.

Destiny 2 is a live service game and it’s always being updated by Bungie. Each week, the developer releases a new This Week At Bungie (TWAB) blog detailing upcoming changes and highlighting discussion points within the community. Gambit isn’t always a focus of these TWAB blogs, which might be disappointing to hear, but there’s always balancing changes being made to this mode outside of major updates. If you want to win your Gambit games, it’s important to keep track of these.

So, to help you out, we’ve gathered all the latest Destiny 2 Gambit changes for you below. From the most minor of tuning to the biggest enhancements, we’ve got everything you need to know before you drop into your next game of Gambit.

Bungie’s Update 4.0.0.1 is going to introduce some major changes to Destiny 2’s Gambit mode. Releasing alongside the Witch Queen expansion, the following changes are being made in an effort to improve player engagement and make Gambit more appealing to a wider audience.

In Bungie’s TWAB, the following changes have been revealed. They are expanded upon in the update 4.0.0.1 patch notes and you can check all of them out below. 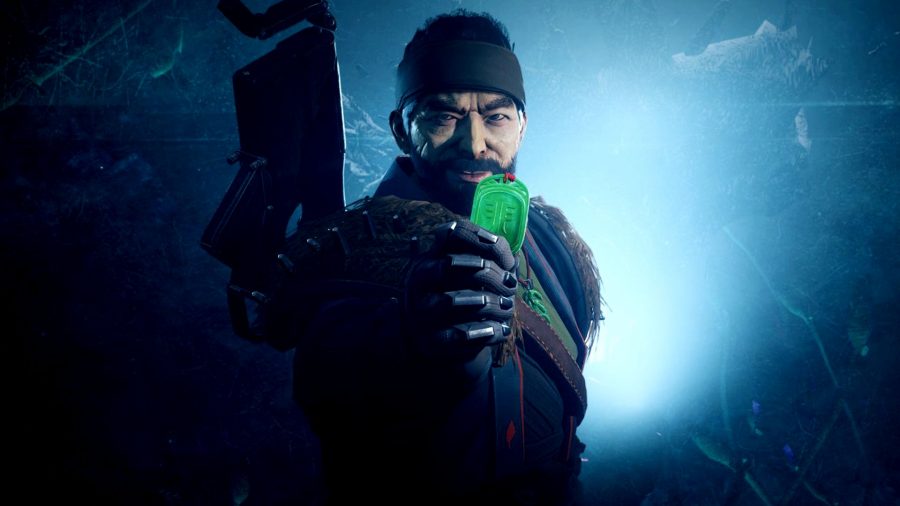 Well, that’s everything you need to know about the latest Destiny 2 Gambit changes. Bungie is always talking about the future and there are changes coming to Gambit bounties and balancing tweaks in the works. We’ll keep you updated with the latest information when it becomes available.

If you’re trying to put together a Gambit fireteam with friends on different platforms, check out our Destiny 2 cross-play guide here and get clued up on how you can all play together. Happy hunting, Guardians.