Is there a better feeling in Destiny 2 than a cheeky overworld Exotic drop? Probably not. As such, one of the most anticipated aspects of any new season or expansion is the new Exotic armour and weapons that are being added. Whether they’re obtainable from the season pass, quest lines, or random chest drops, Exotics give you perks that nothing else really can – plus they usually look bloody awesome.

So with Beyond Light looking to take Destiny 2 to the icy moon of Europa to fight the Darkness, what can we expect to find in those shiny gold engrams? From some intriguing armour to an absolutely terrifying chainsaw sword, there are plenty of incredibly designed Exotics on the cards for Beyond Light.

Here we’ll keep a comprehensive list of new pieces of Exotic gear and what you need to do to obtain them. Have fun smashing some raids with these beauties, guardian!

No Time To Explain 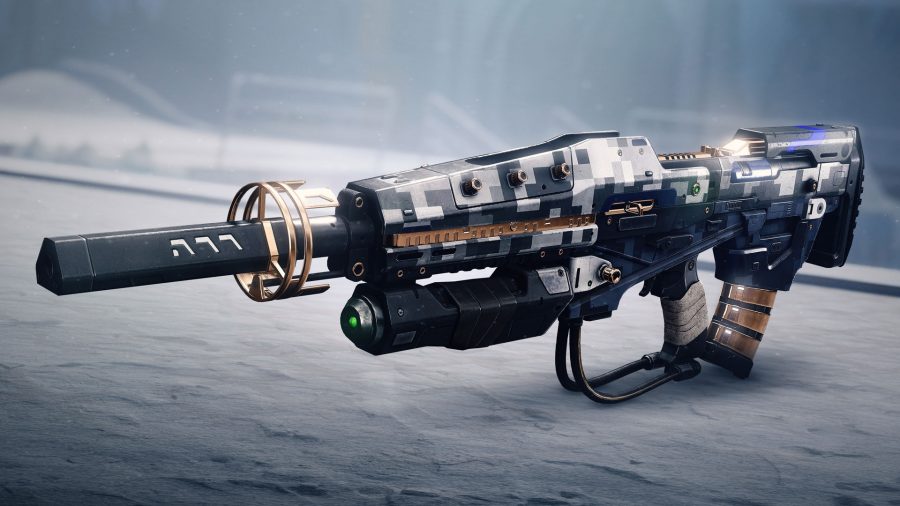 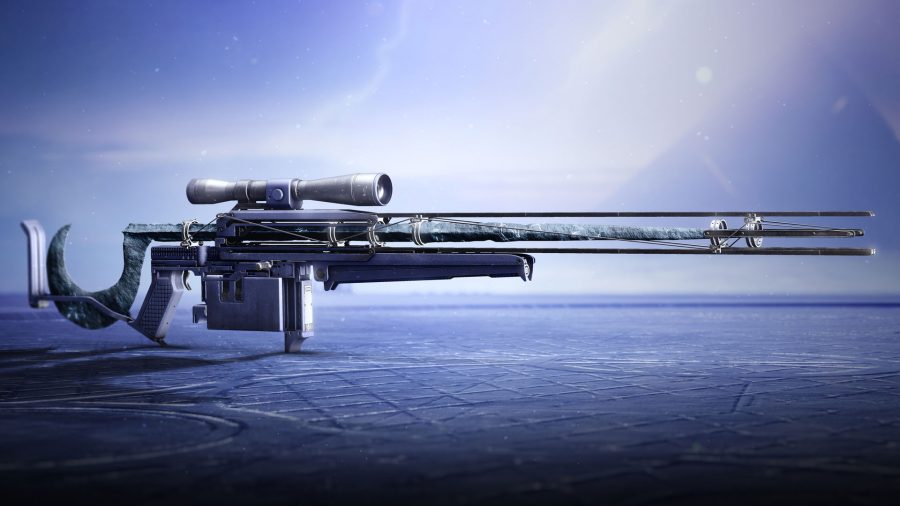 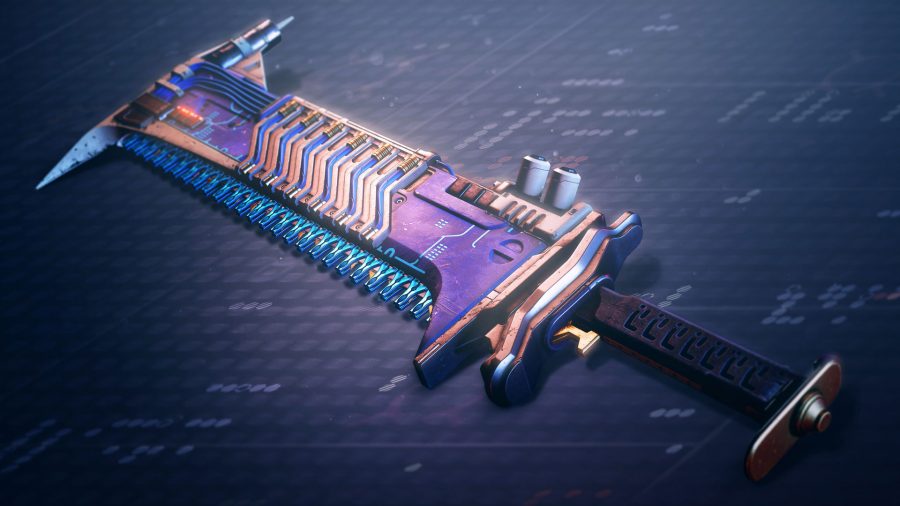 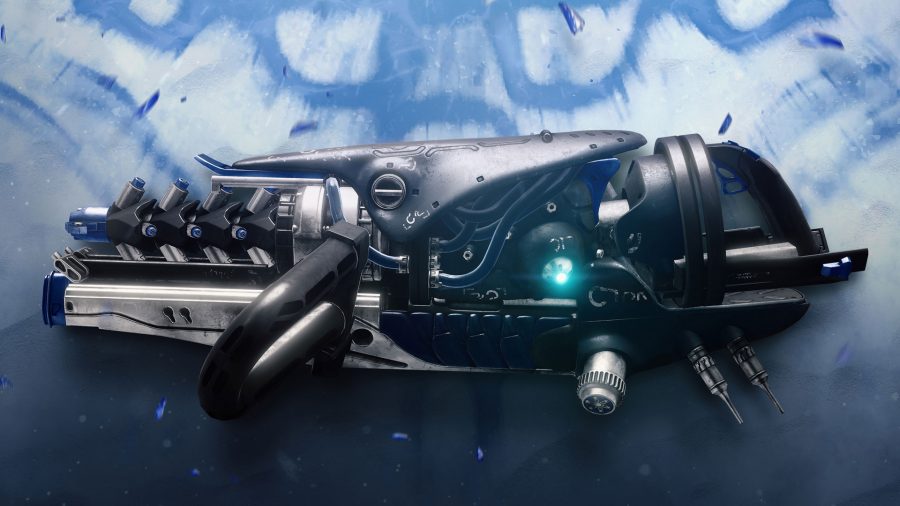 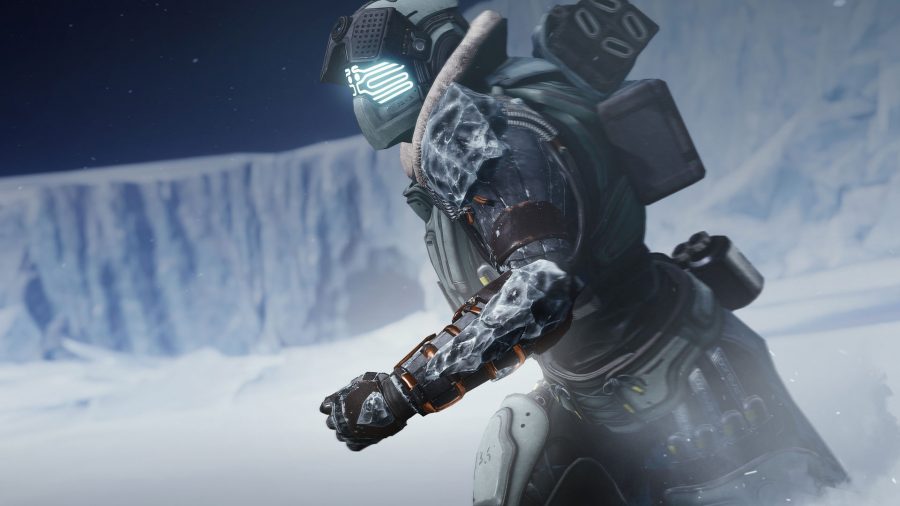 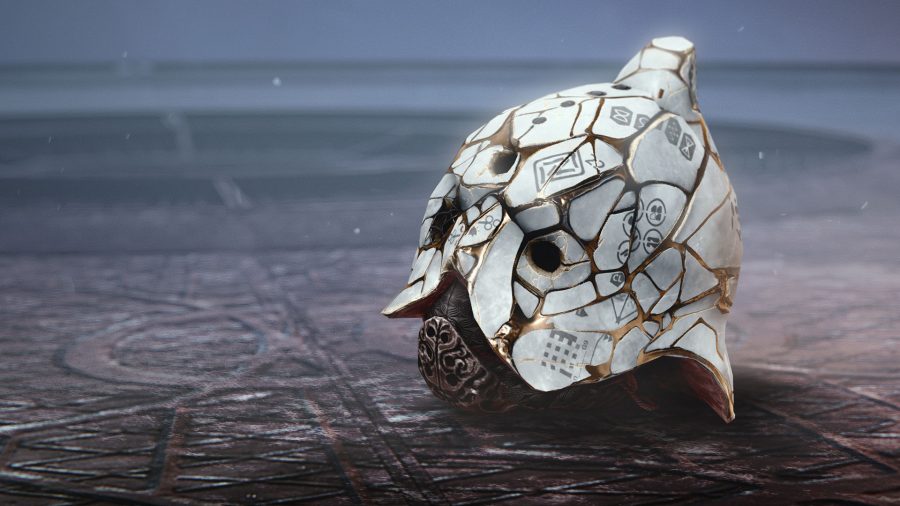 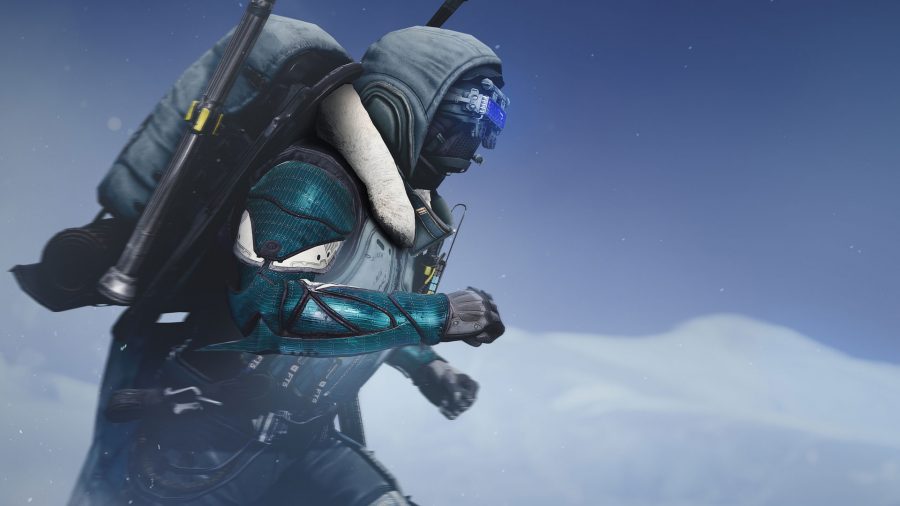 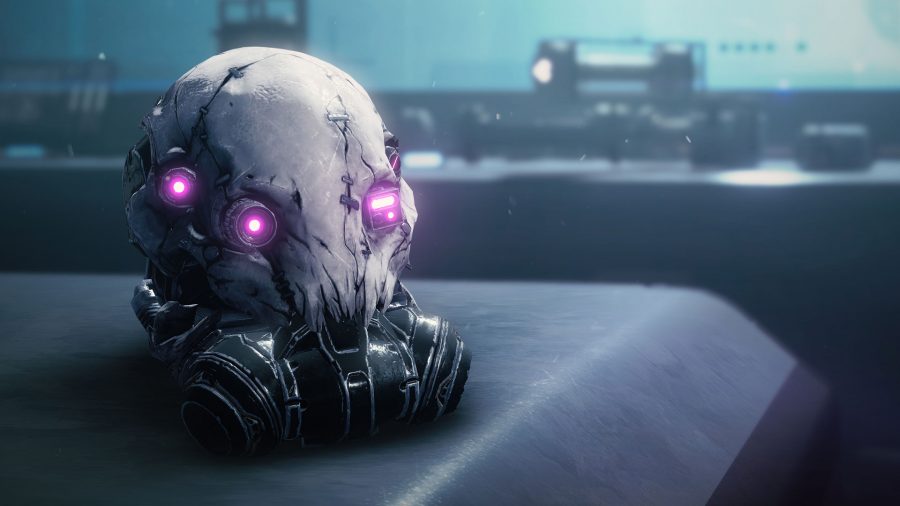 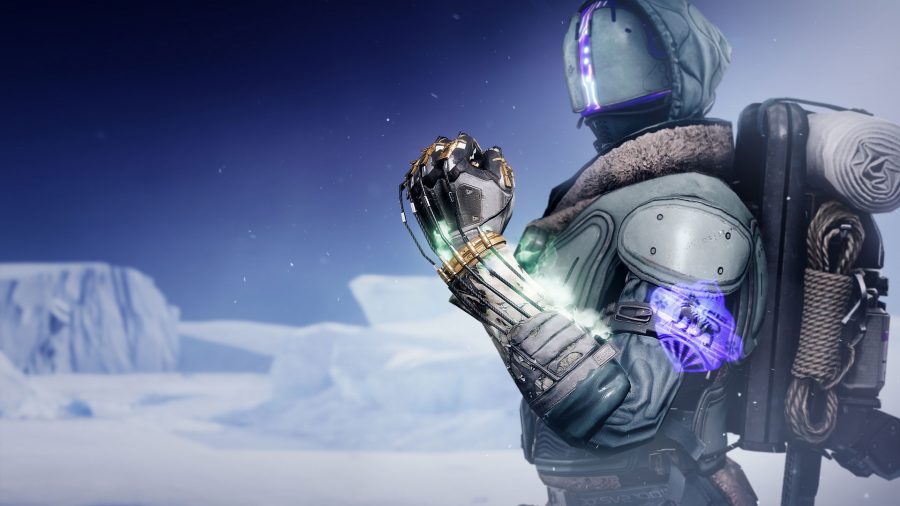 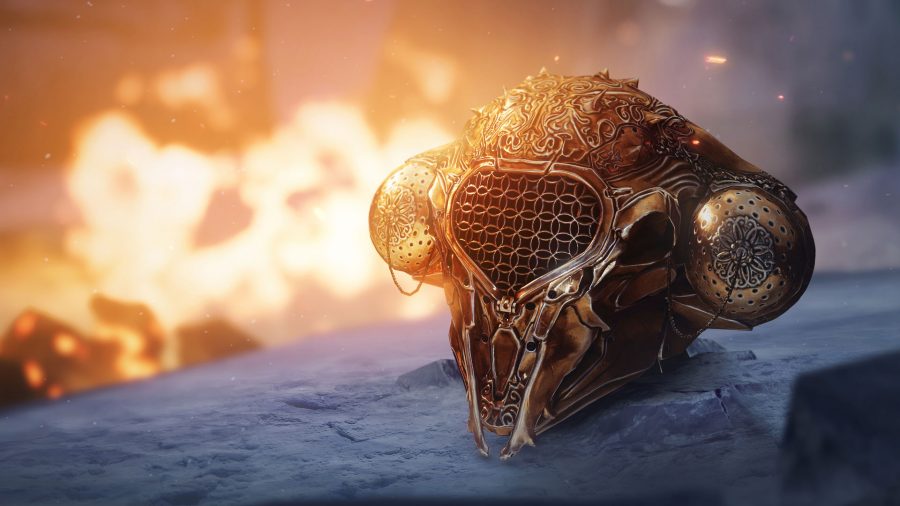 That’s all the Exotic gear we know about so far in Beyond Light, but as soon as more are added we’ll be updating this list and letting you know how to get your hands on them.