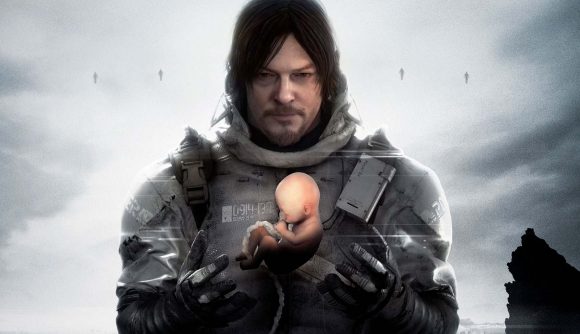 Death Stranding was one of the most unique experiences on PS4 with how it wove its gameplay into its narrative. Some loved how Kojima’s unique perspective and game design philosophy helped craft the experience. Now, the game is hitting PS5 with the Death Stranding Director’s Cut.

This upgraded version of the game includes a number of improvements and new features, such as new cargo delivery assistance equipment and a racing track that you can enjoy in the open expanses of the world. On top of that, Kojima has added in some new story missions and boss fights.

Reviews for the PS5 version of the game are about as mixed as when the game was first released in 2019. While most are positive, pretty much all agree that the Director’s Cut has a lot of extra features that aren’t really integral to the game, with The Sixth Axis saying “Death Stranding Director’s Cut is not a Director’s Cut, it’s Death Stranding plus some frivolous extra bits”. However, Polygon has recommended the game, highlighting that the release “finally made me a believer”.

You can see some of the Death Stranding Director’s Cut reviews below from critics:

Death Stranding: Director’s Cut is now available to pre-order on PS5 ahead of its launch on September 24, 2021.