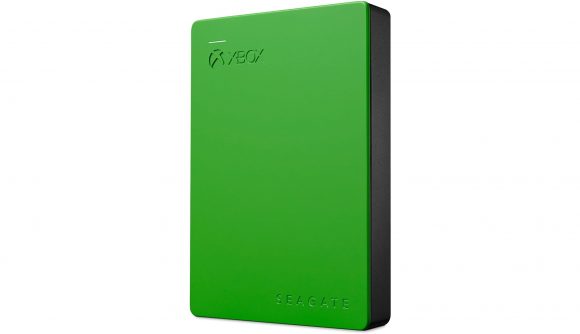 Getting a new game should be an exciting and joyous occasion, but if you’re anything like us, it’s a case of wondering which older game has to be uninstalled to make room for it. Well, with a 4TB Seagate Game Drive, you’ll be able to store a much larger library of games on your Xbox console, and if you buy one now from Amazon you’ll be able to get it for just $105.50, down from $149.99.

With bigger maps and denser worlds demanding more of your storage real estate, prolific gamers will understand the seemingly never-ending struggle for adequate space. But as the second-largest hard drive that Seagate offers, this 4TB version can hold a sizable chunk of your library (and potentially have room to spare). And if you’re really struggling to pick which games need to go, you could grab a couple of these external hard drives and it’ll just be a case of switching between them whenever you want to play an old favourite.

Not only is this a great way to increase your Xbox’s storage capacity for games, but it also provides a quick and easy way to transfer film and music files onto your console so that you can transform your Xbox into a true home media centre. All you’d need to do is drag the files onto your hard drive from your computer and then find a free piece of media-viewing software in the Microsoft store.

With the holiday season right around the corner, this could be a great gift for any Xbox fans in your life. Any gamer is going to appreciate the added memory capacity, especially with so many upcoming Xbox games due to be released in the next few months!

As an added bonus, the Seagate Game Drive works for both Xbox One and Xbox Series X|S consoles. 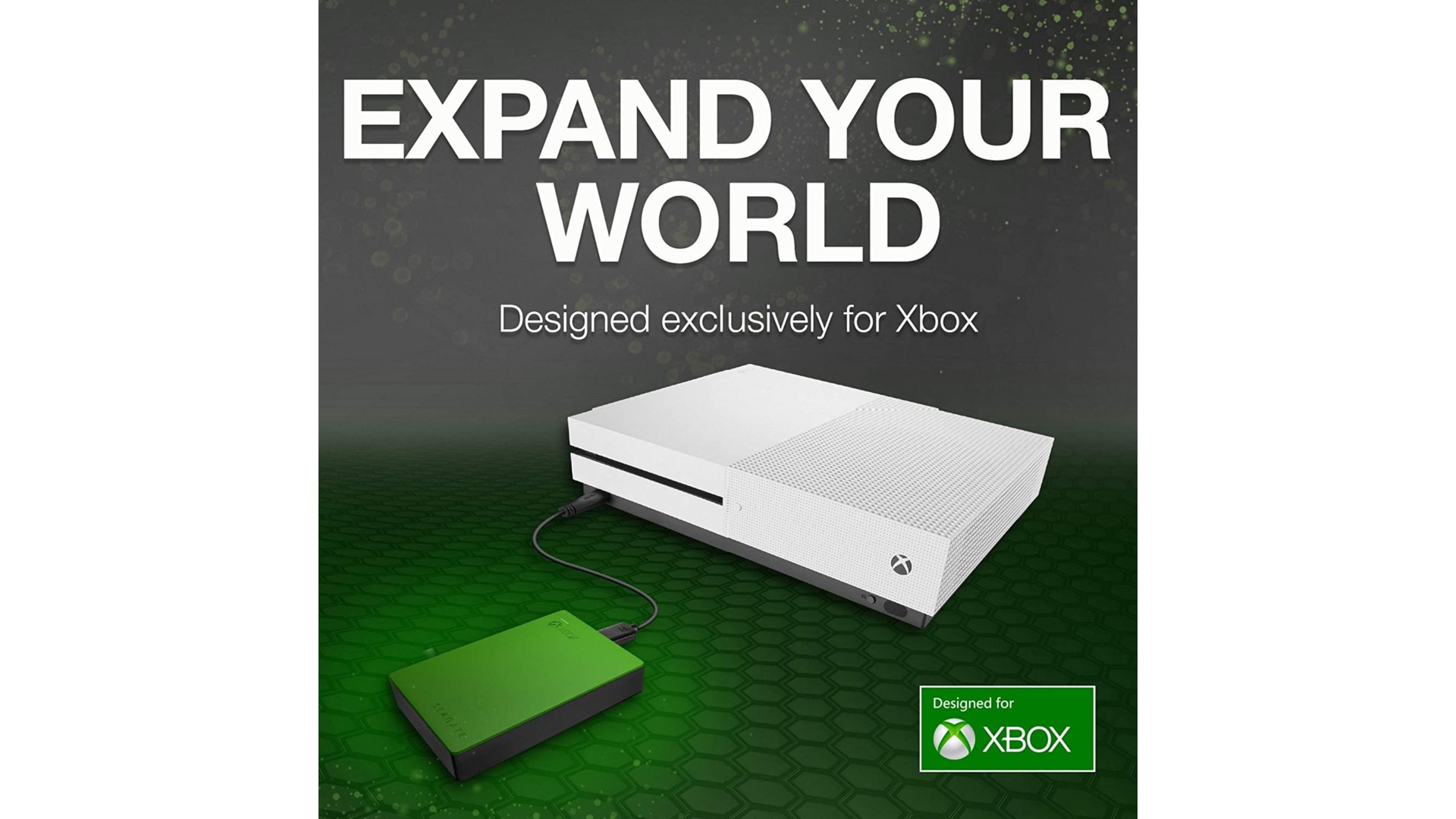 It’s unclear how long this deal is going to last, so make sure you don’t let this opportunity pass you by. Check out our Xbox Black Friday deals guide for more Xbox bargains.