There are just four words that could shake the earth for Counter-Strike: Global Offensive fans in Poland this weekend and sadly those were uttered: The Spodek is closed. But for what the atmosphere lacked in noise, the players made up for it in style on the big stage of IEM Katowice with jaw-dropping performances in the best of five final between Natus Vincere and G2 Esports.

Although the Russian-Ukrainian dismantled the French team in three quick maps this afternoon, this tournament, which is sponsored by Intel and Acer, has provided hours of entertainment, set new records, and, more importantly, shown the strength of the Counter-Strike: Global Offensive community.

Thousands of fans made their way to Poland to watch the playoffs in what can only be described as one of the best esports arenas in the world, but it wasn’t to be. Sadly ESL had its mass events licence revoked on the eve of the first arena matches over coronavirus fears, and although it threw a spanner in the works for most in Katowice, the CS:GO community responded in the right way: It backed ESL and helped IEM Katowice become the most-watched CS:GO tournament outside of a Major.

According to Esports Charts, this year’s final hit a peak of one million viewers, beating the peak viewership of the Berlin Major last summer. As a direct comparison, the Katowice Major this time last year, which saw Astralis go head to head with ENCE, had a peak of 1.2 million.

It was well deserved too. Over one million people witnessed a two-week-old Natus Vincere mature into an absolute monster to claim their first IEM Katowice trophy in nine years. Voiced by some of the best CS:GO broadcasters, the void the absence of the live audience left quickly became unnoticeable as the hype and excitement from each incredible play boomed out of the speakers and headphones of viewers at home.

But how did it all happen? Well, belief is where it all started. Earlier in the week, Oleksandr ‘s1mple’ Kostyliev claimed this is the best lineup he’s ever played with. It was a bold claim given that the team had only been practicing together for a few weeks, but it was clear he and his team meant business as soon as they joined the server. 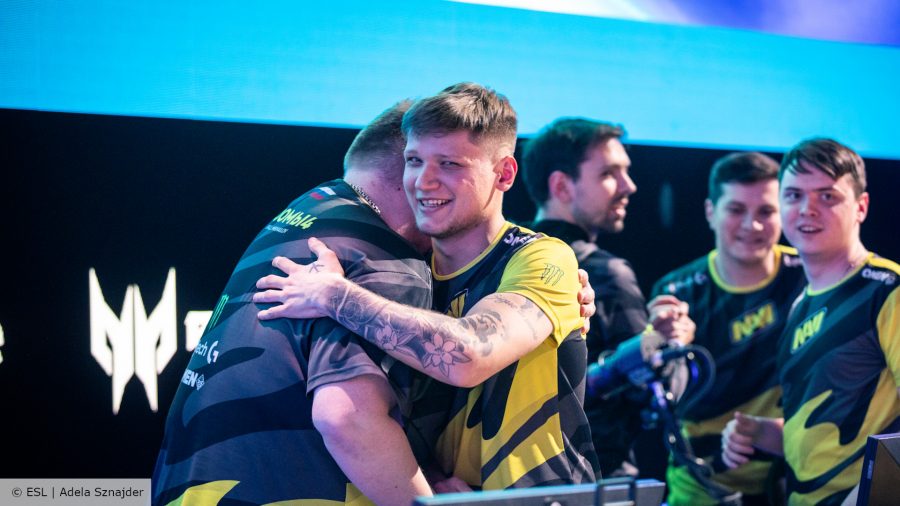 A usually contentious team, which you can often see arguing mid-game via tournament player cameras, came out calm and collected this tournament. There was no bickering and the team dismantled Team Liquid and Astralis in two maps in the quarter-finals and semi-finals respectively. In fact, the team looked – at times – like they were playing a simple scrim, laughing and joking with each other as they dominated two well-respected Counter-Strike legends on their own maps.

That didn’t change for the finals, either. The CIS team came out firing in the early rounds of G2’s map pick, Nuke, with captain Kirill ‘Boombl4’ Mikhailov leading the charge, dropping a 30 bomb by the end of the game. The young IGL recorded an astonishing 161.7 ADR and a 2.58 HLTV 2.0 rating, which is one of, if not, the highest recorded by a player in a tier-one grand final.

Dust 2, Natus Vincere’s pick, was a better battle between the two juggernauts, although s1mple and newcomer Ilya ‘Perfecto’ Zalutskiy’s performances helped Natus Vincere edge out G2 in a close match. Perfecto even claimed the match point in style with a 1 HP clutch, knocking G2’s confidence even more.

On Mirage, Natus Vincere’s steamroller continued. Egor ‘Flamie’ Vasilev reached 12 kills by the fourth round and s1mple was bottom of the leaderboard by the tenth round, demonstrating how strong the individual performances were on the night. If you need an illustration for the team’s confidence levels right now, imagine s1mple with a knife in hand, smiling and laughing with his teammates as they wreak havoc on their opponents. That should give you the right impression. 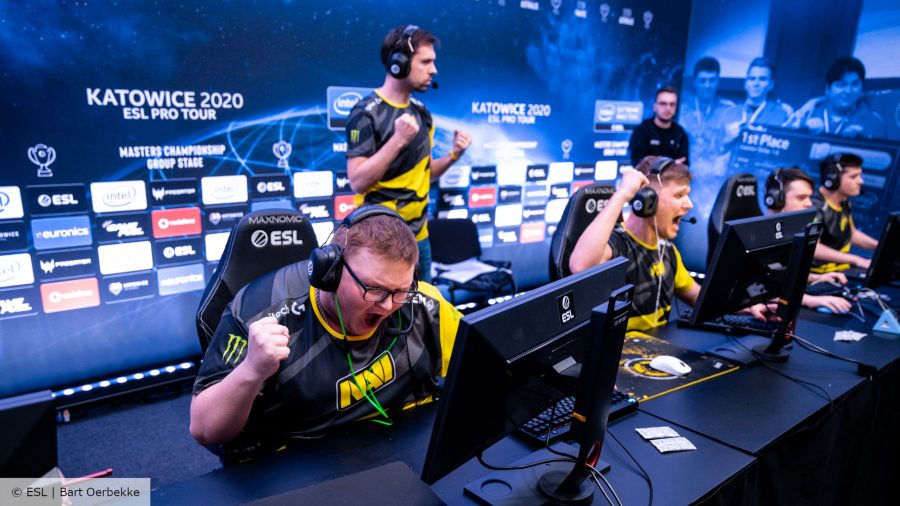 With the first Major just two months away, the Natus Vincere boys have made their ambitions clear. After all, this year’s final was the first time the CIS team had made the stage of the Spodek in 1,559 days, and they really made every second count.

There might have been an eerie silence in the Spodek tonight, but the empty chairs meant nothing. Counter-Strike fans made their voices heard on countless streams tonight, showing their blood really does bleed red for the game they love so much.

And for the fans in Katowice, well not much needs to be said about them. They took the unfortunate circumstances surrounding this weekend and turned it into a positive, gathering in hotel rooms, bars, pubs, and clubs to watch the game together as a collective of passionate fans with one common thread: Counter-Strike.

Long may that passion last.